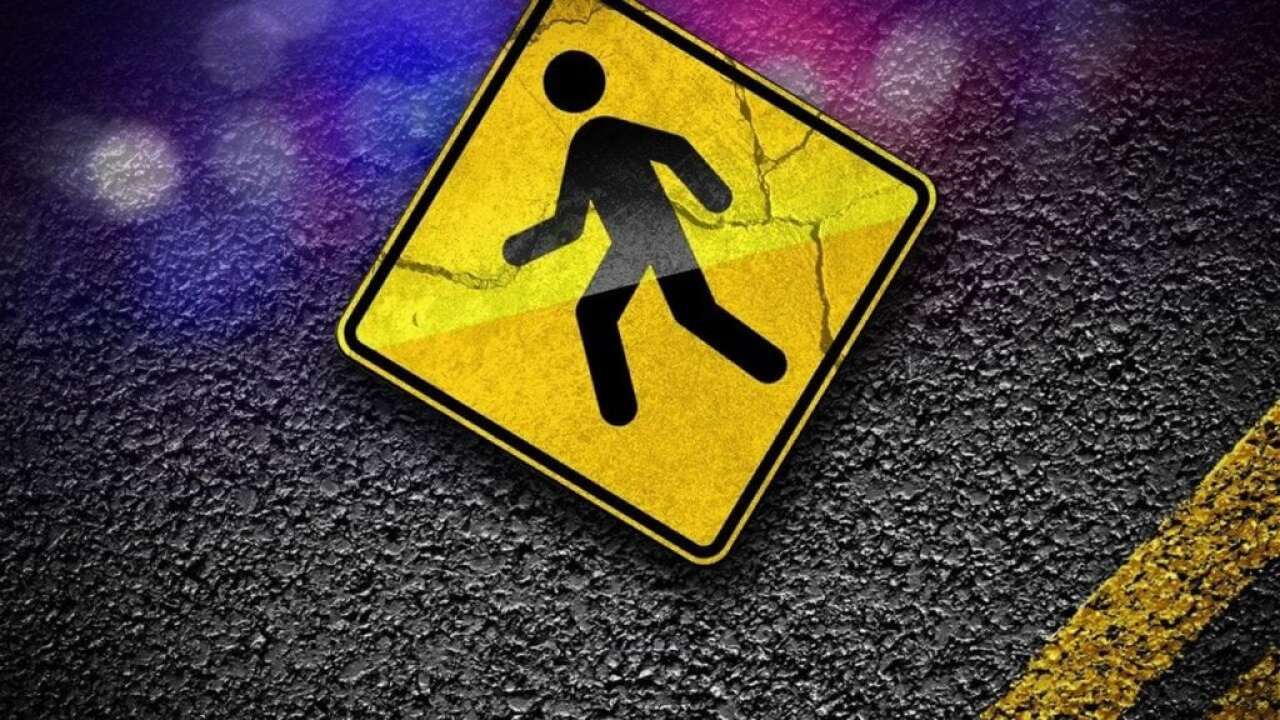 ROCKCASTLE COUNTY, Ky. (LEX 18) — An Indiana man was struck and killed by a semi as he walked Thursday morning near Interstate Highway 75 in Rockcastle County.

Kentucky State Police said 33-year-old Joshua P. Spillman of Clarksville, Indiana, was killed when he was hit in the northbound lanes near mile marker 63.

Traffic officials said all lanes of the highway had been reopened just after 8 a.m.

Police said the investigation into the crash was ongoing but that drugs and alcohol were not suspected as being factors.