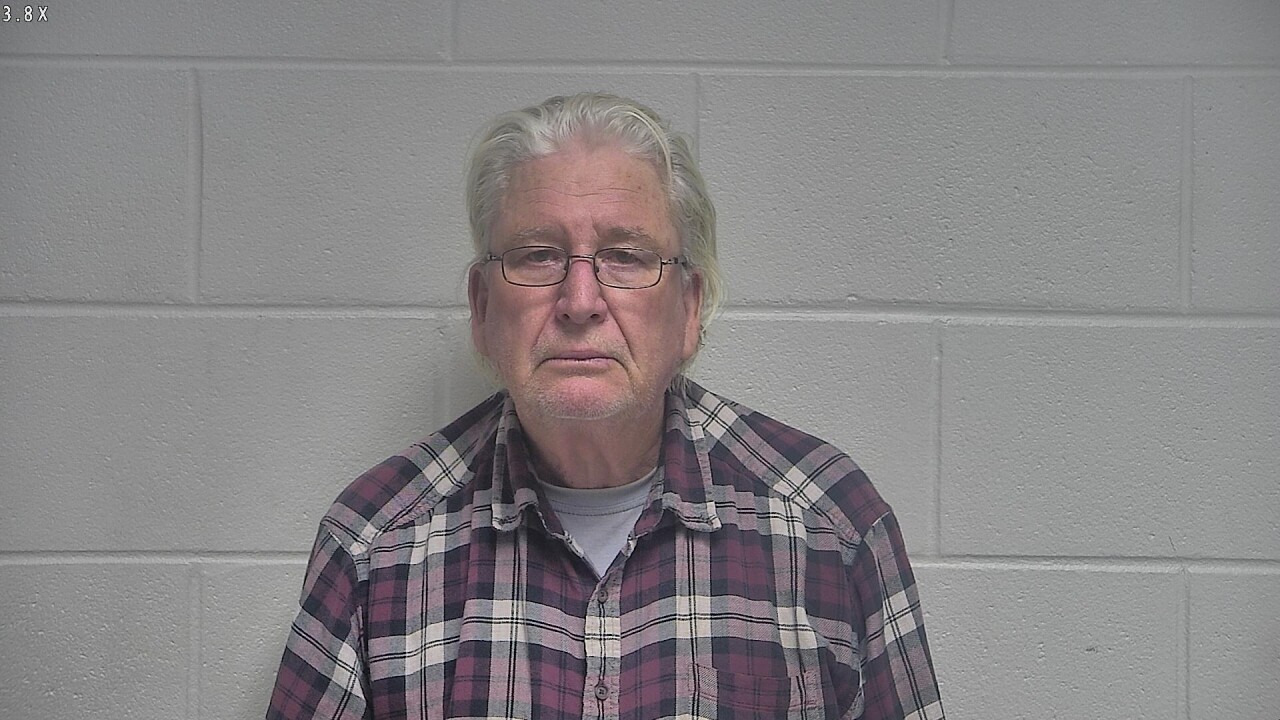 OLDHAM COUNTY, Ky. (LEX 18) — An Oldham County man accused of fatally shooting his son is scheduled to be in court Monday.

Officials said the shooting occurred during a fight.

O'Daniel was charged with murder and was being held in the Oldham County Detention Center.