One adult, one child dead after what is believed to be murder-suicide 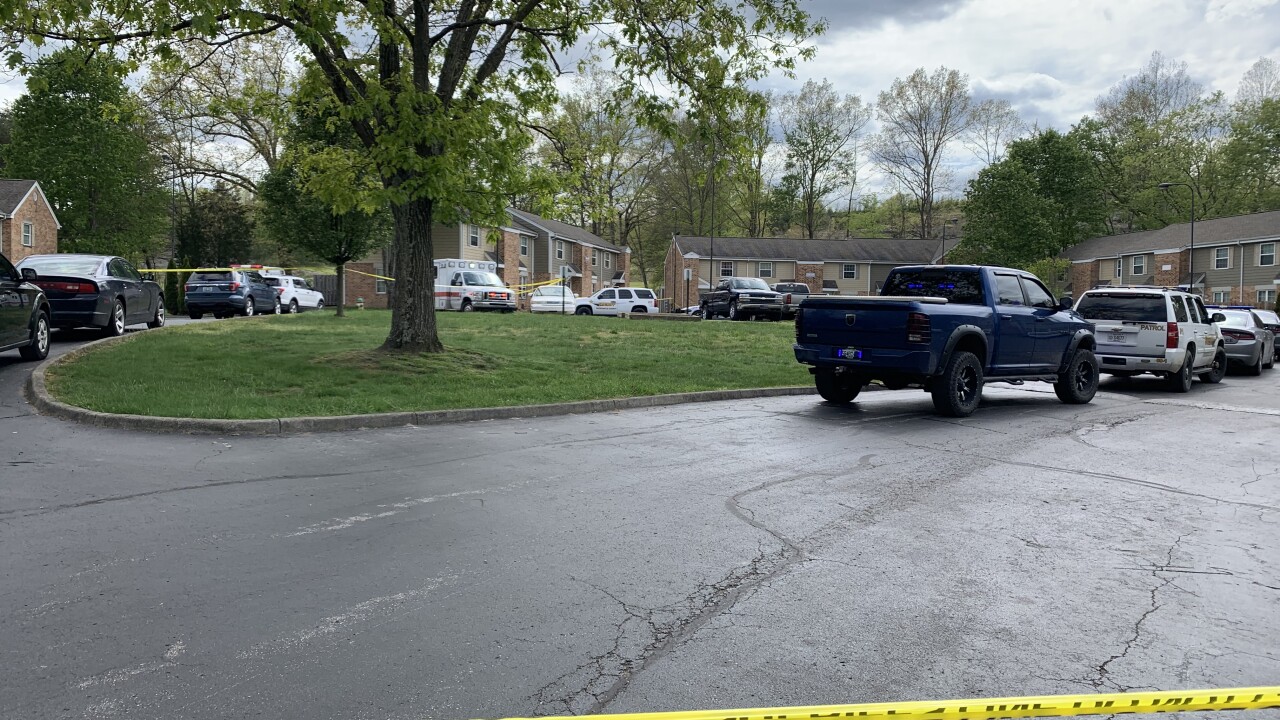 BRODHEAD, Ky. (LEX 18) — One adult and one child were found dead due to gunshot wounds on Tuesday afternoon in Rockcastle County.

Fifty-two-year-old Ricky McClure was found dead along with a dead child whose identity was not released.

Shortly after 2 p.m., police responded to shots fired at an apartment on Castle Village Drive where they found the two dead people.

Kentucky State Police do not expect to make an arrest in this case. When LEX 18 asked if it is fair to assume McClure shot the child before shooting himself, a trooper said yes.

Many neighbors told LEX 18 that the adult was the father of the juvenile.