UPDATE: I-64 near Frankfort reopens after semi crash 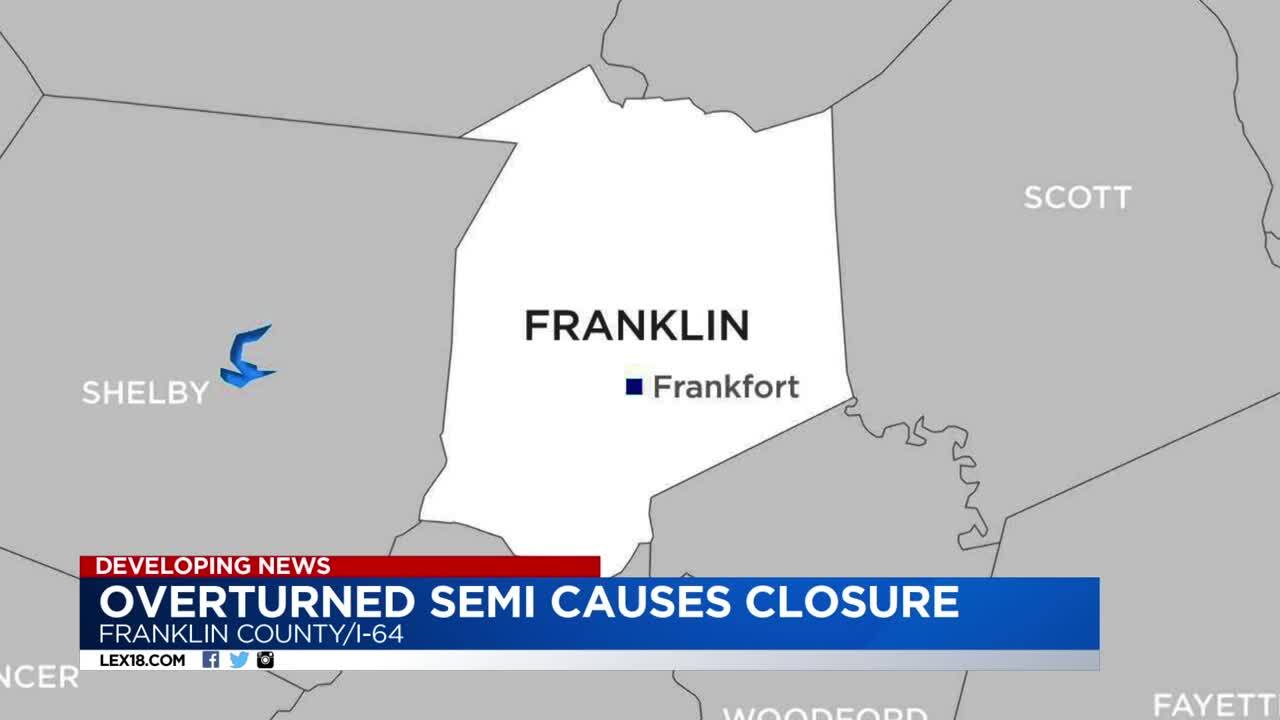 FRANKLIN COUNTY, Ky. (LEX 18) — A major roadway near Frankfort was reopened to traffic Tuesday morning after a semi tractor-trailer crash.

Kentucky transportation officials said the crash occurred before 4 a.m. on Interstate Highway 64 near the 55 mile marker.

Both eastbound lanes were blocked as crews work to clear the scene.

In addition, the eastbound ramp from Exit 53 was closed, and traffic was being diverted onto U.S. Highway 127.

Authorities said the semi trailer was fully loaded; however, it was not clear what the truck was hauling.

Officials announced about 7 a.m. that the roadway had been reopened.