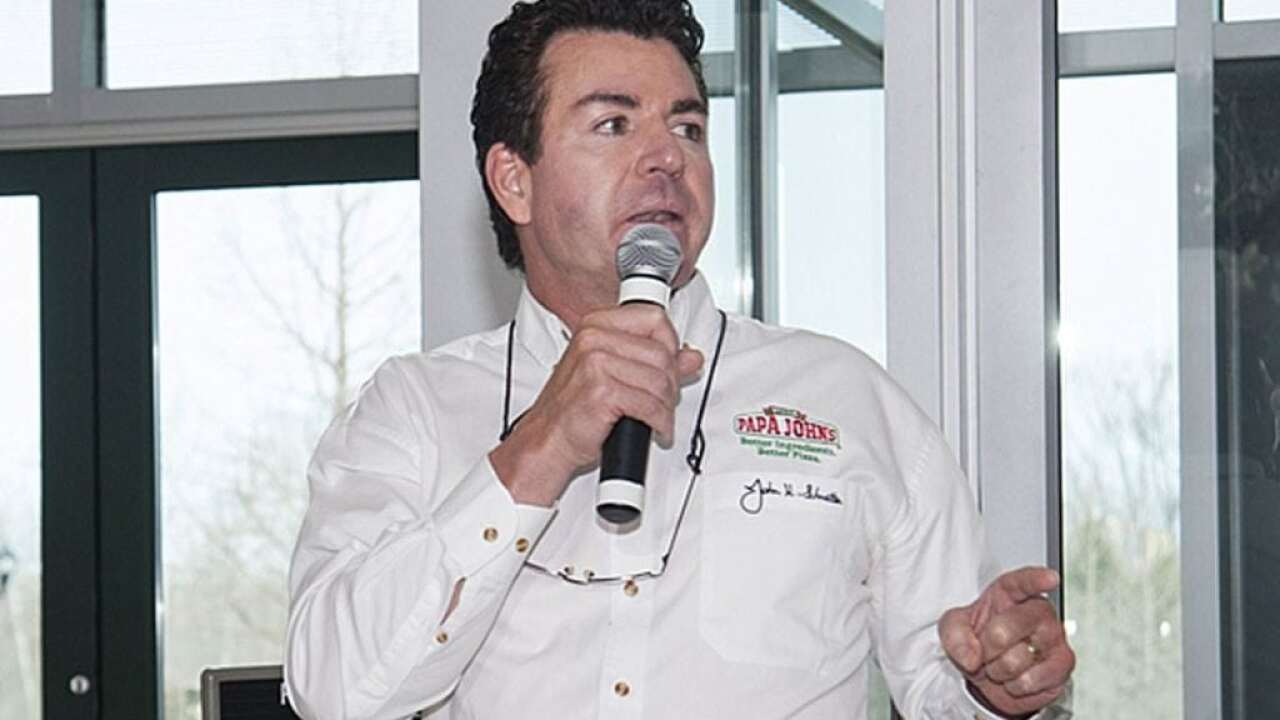 LOUISVILLE, Ky. (LEX 18/WAVE 3) — On Thursday, it was announced that Papa John's founder John Schnatter has filed a law suit against an ad firm and that his wife, M. Annette Cox, has filed for divorce.

The suit claimed that the ad firm secretly recorded him and that some details from the secret recording appeared in a Forbes story, which he said falsely reported he used the n-word.

Schantter said the recording of the call proved he never used the word and that Schnatter had been threatened by the CEO of Laundry Service's parent company.

Schnatter has pledged to give any proceeds from the judgment to charity.

According to a divorce petition filed in family court in Oldham County on Thursday, Schnatter's wife is filing to divorce him.

The petition said that the two have been separated since April 2019. They were married on April 11, 1987 in Louisville. They have two adult children.