Peace Walk held in memory of victims of gun violence

This was the first Peace Walk in Lexington without founder Anita Franklin, who died in February 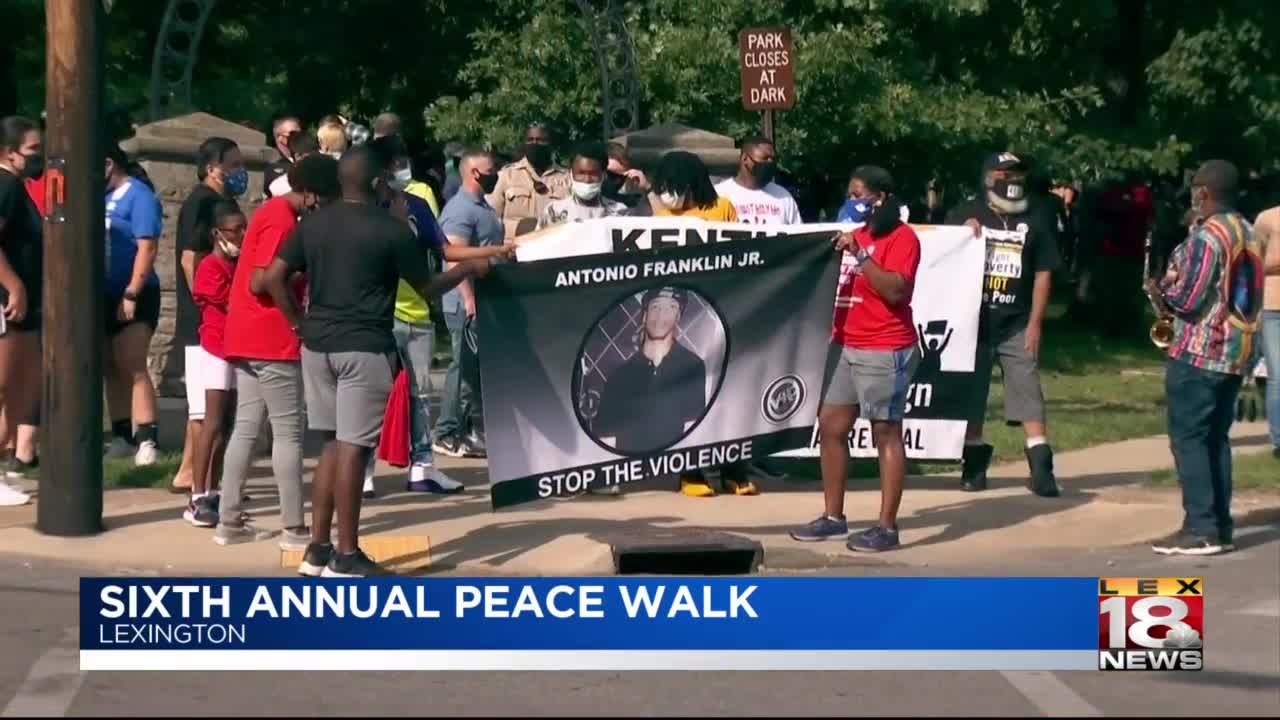 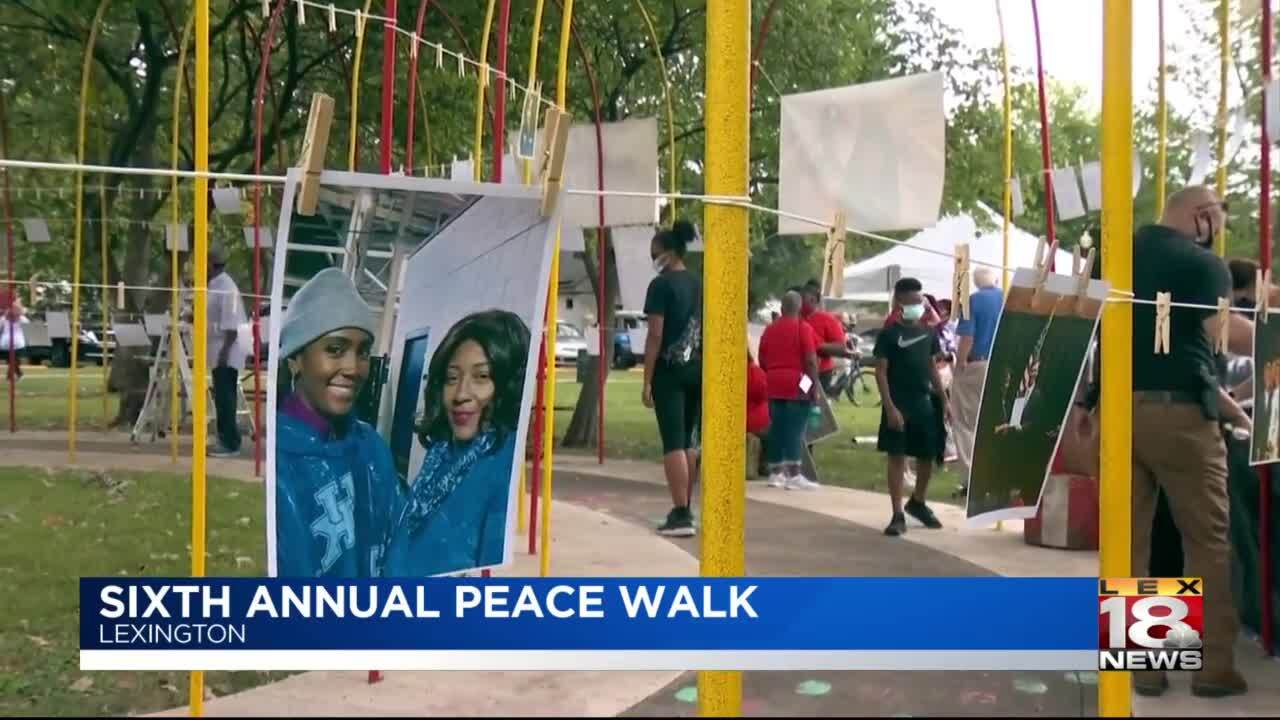 The event was started by community activist Anita Franklin in 2014 after her son, Antonio, was killed by gun violence at the park.

But this year, the walk was led by another one of Anita's sons, Ricardo Franklin, because she died of a heart attack back in February.

It was clear to see the impact Anita had on this community. She was always adamant that this walk is not only for Antonio it’s for anyone who has lost a loved one to gun violence.