Play a gig at Apollo Pizza and get a Grammy nod? 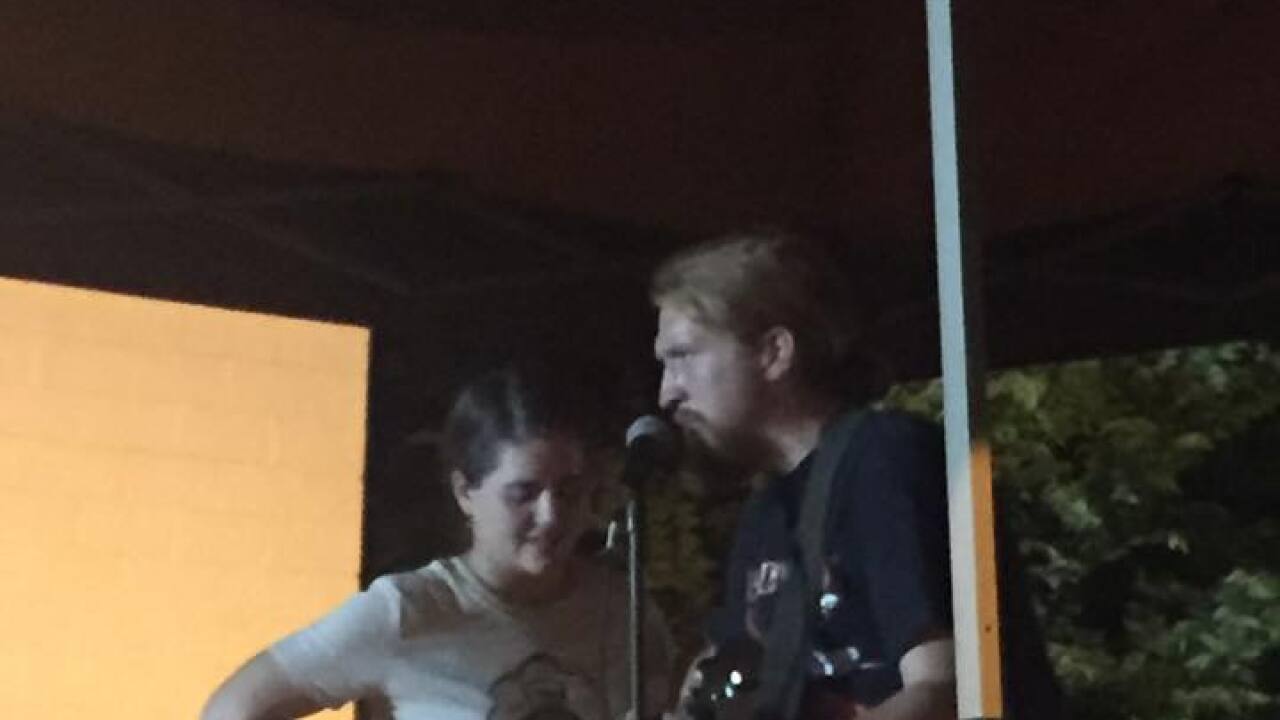 (LEX 18) — Kentuckian Tyler Childers did not walk away with a Grammy last night, but everyone in the Bluegrass was proud of the artist.

Richmond's Apollo Pizza posted a photo of Childers in his earlier days, playing a gig in their parking lot in July of 2016.

"Play songs in our parking lot and maybe you too will go to the Grammys three and a half years later," reads a post by the popular joint.

They also added an asterisk, stating "results may vary."