Police: 1 injured in shooting on Lexington's south side 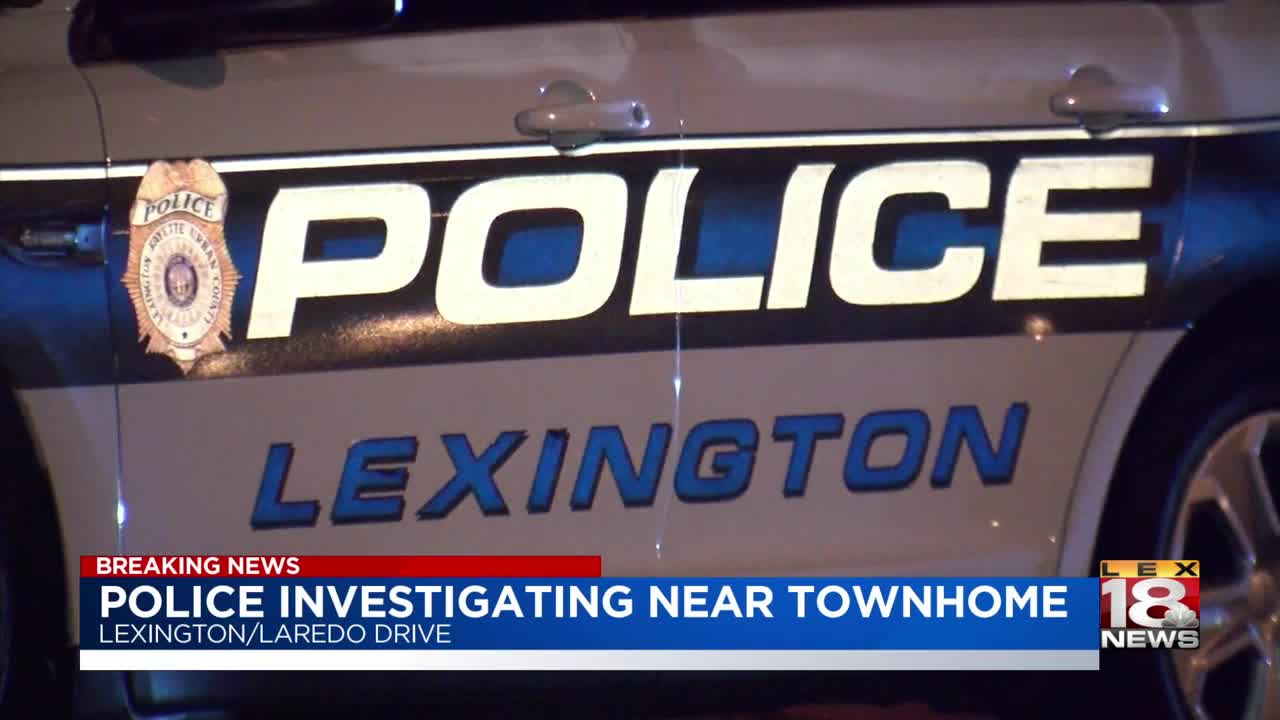 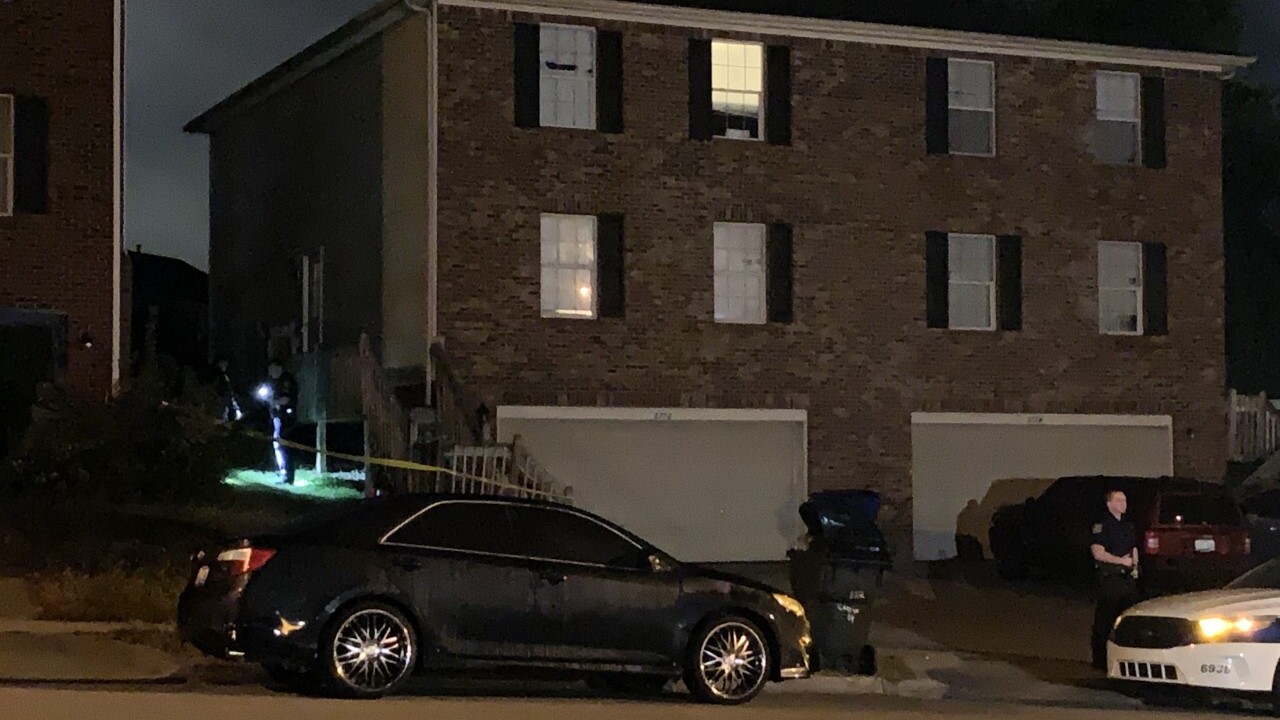 LEXINGTON, Ky. (LEX 18) — Police in Lexington were on the scene of shooting early Monday morning on the city's south side.

The shooting was reported just before 5 a.m. in the 3700 block of Loredo Drive.

Police said an adult male was inside the home when he was struck by a bullet that came through the front door.

Officials said he was taken to the University of Kentucky Medical Center with non-life-threatening injuries.

Police were searching the area and talking to the victim and neighbors.

No suspects were in custody.