LMPD Chief: Two officers expected to recover after being shot amid unrest in Louisville 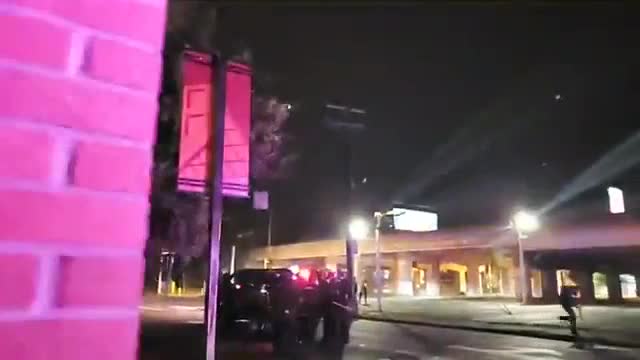 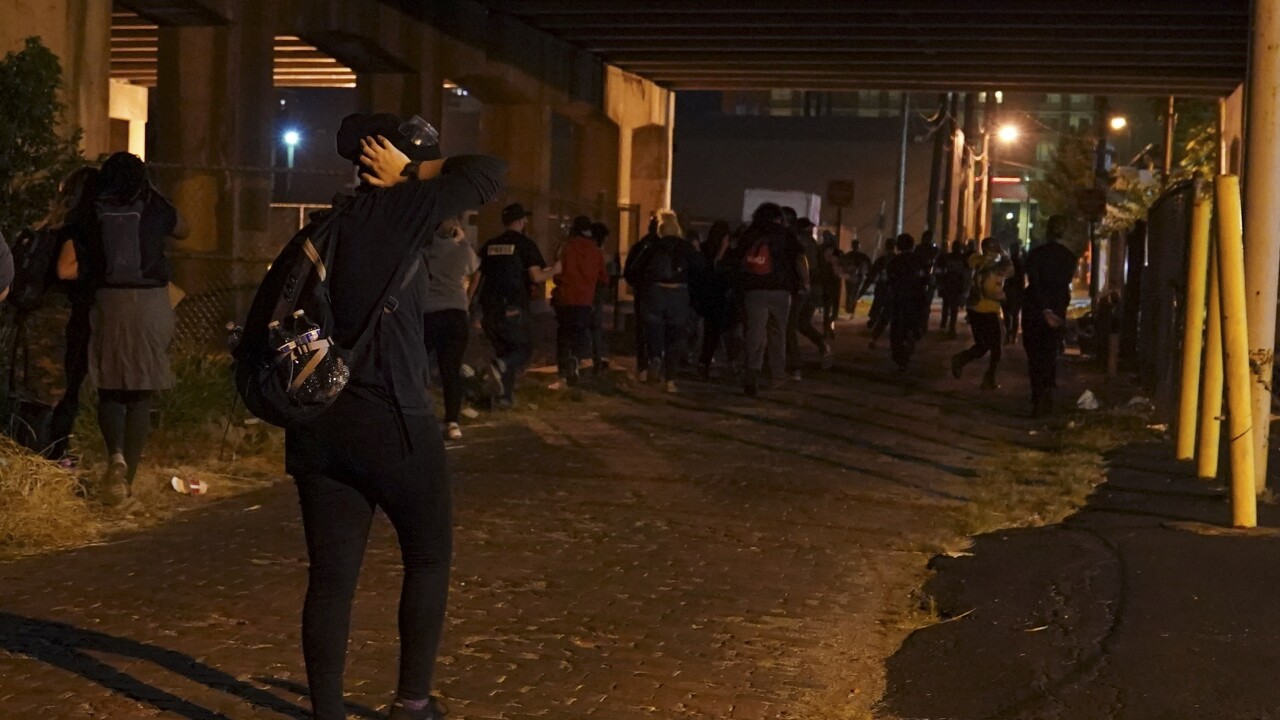 He added that, to his knowledge, both officers suffered non-life threatening injuries. The names of the officers have not yet been released.

Schroeder said police have one suspect in custody in connection with the shooting.

LMPD confirmed to WAVE 3 News the shooting happened at Brook Street and Broadway at about 8:30 p.m.

The FBI Louisville SWAT team also responded to the scene where the officers were shot.

The FBI Louisville SWAT team has responded to an LMPD officer being shot and will continue to assist in the investigation.

Gov. Andy Beshear condemned the shooting in a video Wednesday night, saying that violence is never the answer to violence.

“Please, go home. Go home tonight," he said. "There will be many times over the coming days where there will be an opportunity to be heard and so many people are listening right now.”

A message from Governor Beshear on events tonight in Louisville. pic.twitter.com/XK8FZSXy8D

President Donald Trump also said he has been in contact with Beshear, and is willing to offer federal assistance if requested to do so.

Praying for the two police officers that were shot tonight in Louisville, Kentucky. The Federal Government stands behind you and is ready to help. Spoke to @GovAndyBeshear and we are prepared to work together, immediately upon request!

City streets have been packed with protesters Wednesday following the grand jury’s decision not to charge any of the three LMPD officers directly for the death of Breonna Taylor.

One officer, Brett Hankison, was indicted on three counts of wanton endangerment for his part in the raid on Taylor’s home. He fired 10 shots from outside her apartment, several of which ended up going into adjacent units. That’s why he was fired in June, and charged Wednesday.

This story will be updated.