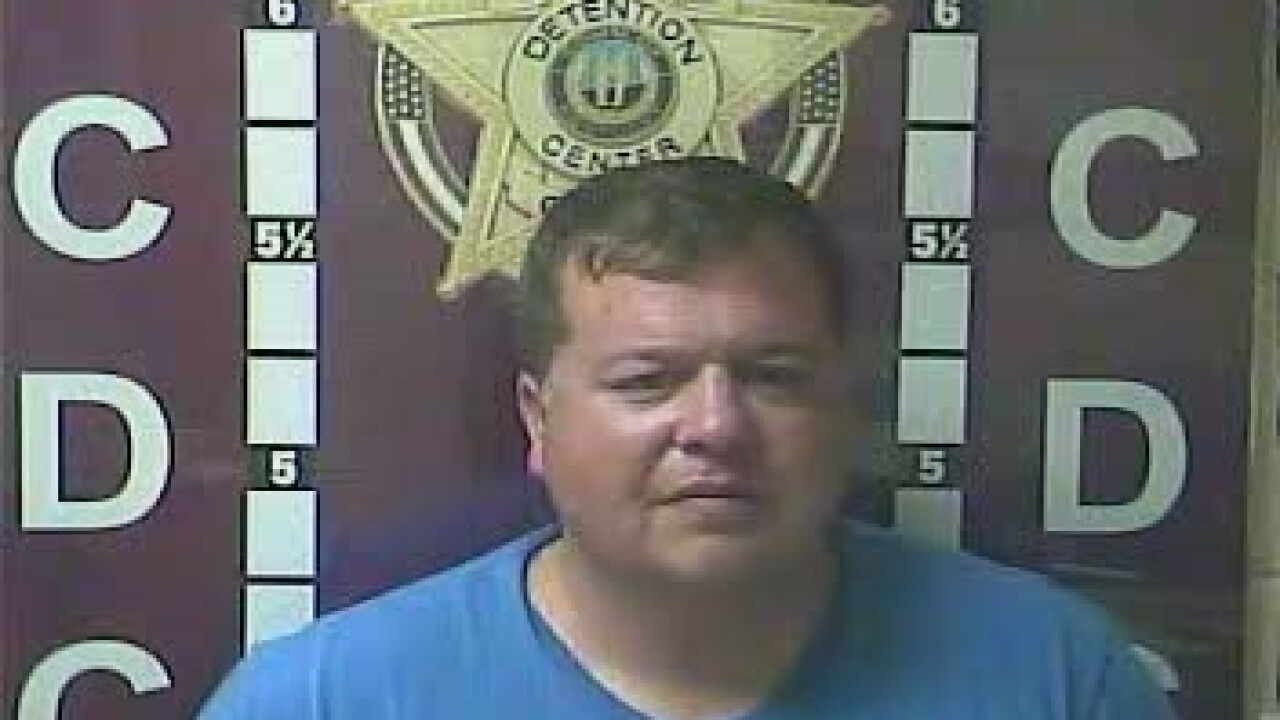 RICHMOND, Ky. (LEX 18) — A City of Richmond utility employee was arrested after allegedly stealing over $19,000 worth of water meters and selling them as scrap.

According to police, Benjamin Thacker sold the meters for scrap and kept the money for himself.

Thacker was taken to the Madison County Detention Center and charged with the following: