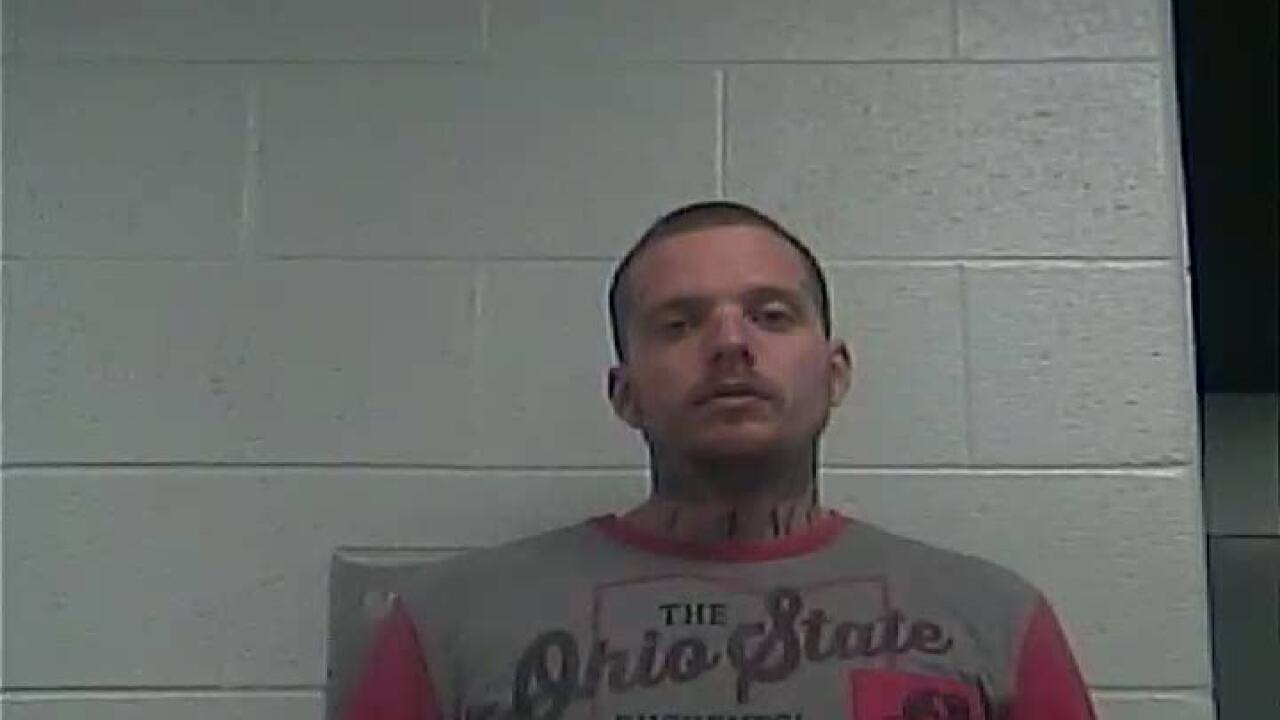 Police said 27-year-old John Bixby of Adairville was believed to be driving a stolen red car, but the make and model of the vehicle was not known.

Bixby last was seen at the transfer station in Clay City wearing an orange jumpsuit from the Powell County Jail.

Anyone with information about Bixby's whereabouts is asked to Kentucky State Police.