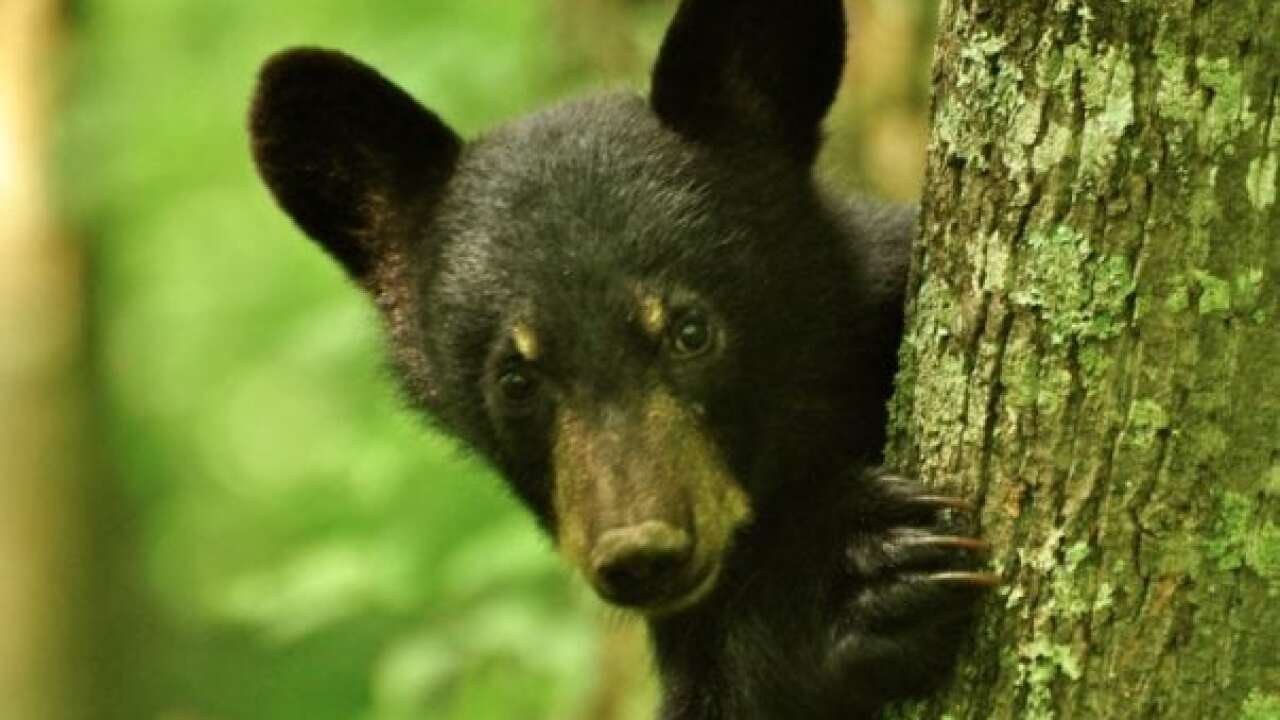 GATLINBURG, Tenn. (WBIR) — A Tennessee man was charged with reckless discharge of a firearm for shooting a bear outside of a Motel 6 on Ownby Street Thursday.

According to NBC affiliate WBIR, Gregory Sapp told authorities that the bear charged at him outside a motel in downtown Gatlinburg. Fearing for his life, he said, he drew a .45 caliber handgun and fired six shots.

Gatlinburg Police said the man told them the bullets did hit the bear. The animal then fled into the woods.

The man was not injured. Agents with the Tennessee Wildlife Resource Agency, say that if the bear was being aggressive, charges will likely not be filed.

Crews are looking for the bear to assess its injuries.