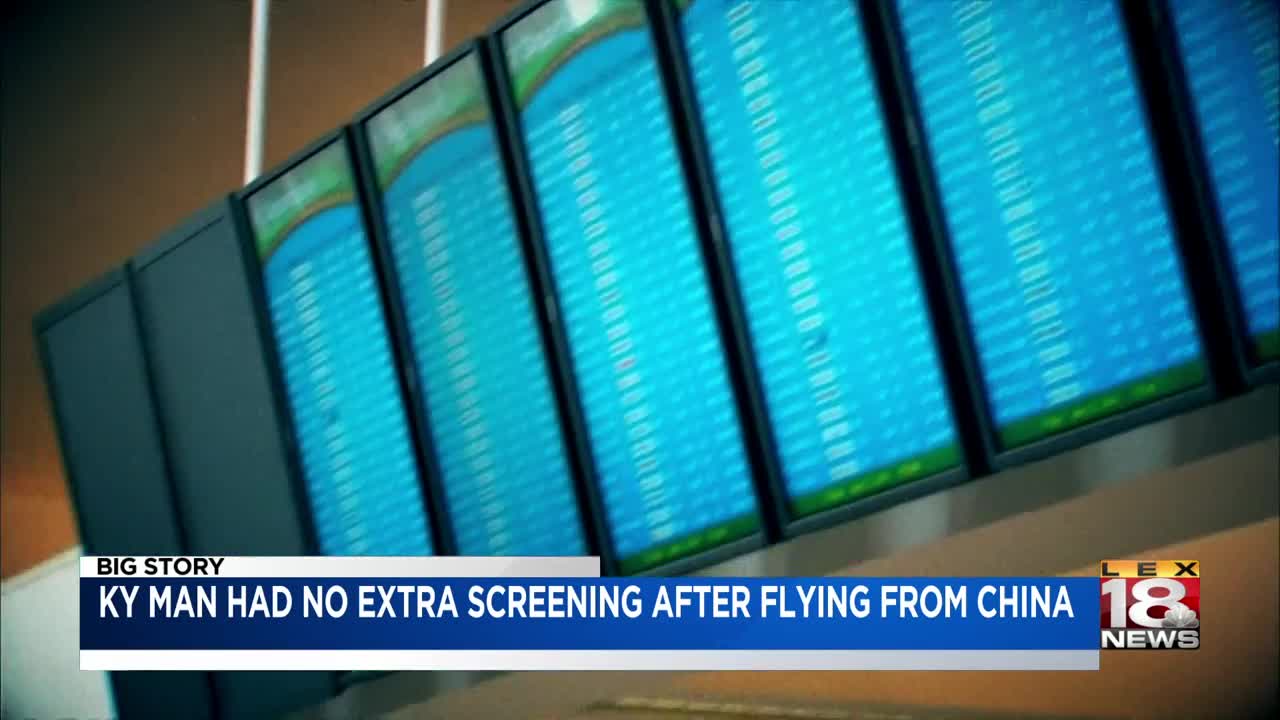 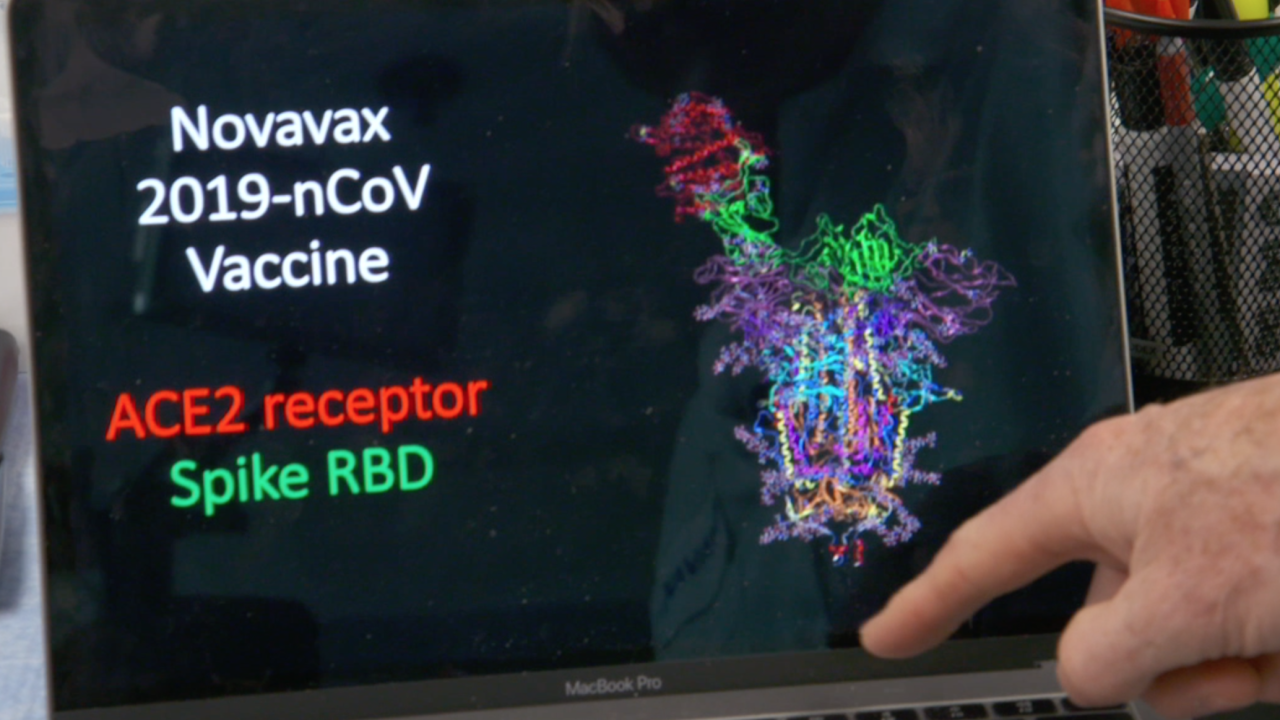 (LEX 18) — Per DHS instructions, travelers entering the United States from China must go to one of 11 airports for "enhanced security screening" for the coronavirus.

One Kentucky native managed to come home from China without stopping in one of those designated airports.

Seth Collins was supposed to travel from Hong Kong to Toronto to Detroit and then Cincinnati. Detroit is on the list of the 11 airports.

When he arrived in Toronto on Tuesday, he went through U.S. immigration. His temperature was also taken multiple times.
Once he was settled at the gate, he saw that his flight to Detroit had been cancelled.

He was now heading straight to Cincinnati, which is not on the DHS list.

Collins understood that was the case, so he went to the Air Canada customer service desk to voice his concern.

"They said you're already cleared," Collins said, recalling a conversation with Air Canada. "The US government has already cleared you to be here. We're just going to send you to Cincinnati."

According to Collins, the agent further explained that since he had gone through immigration, he was already in a "US-controlled" area.

Collins said he is confident he does not have the coronavirus for several reasons.

He does not have any symptoms and he quarantined himself in his Chinese apartment for a month. He only left his apartment once a week for groceries, and on those trips his temperature was taken by officials multiple times.

However, his avoidance of one of the 11 airports raises concerns about travelers who may have the virus and could potentially enter the country without undergoing the "enhanced screening".