'Prayers For Crystal' signs taken down; family believes it is because of the Bourbon Festival 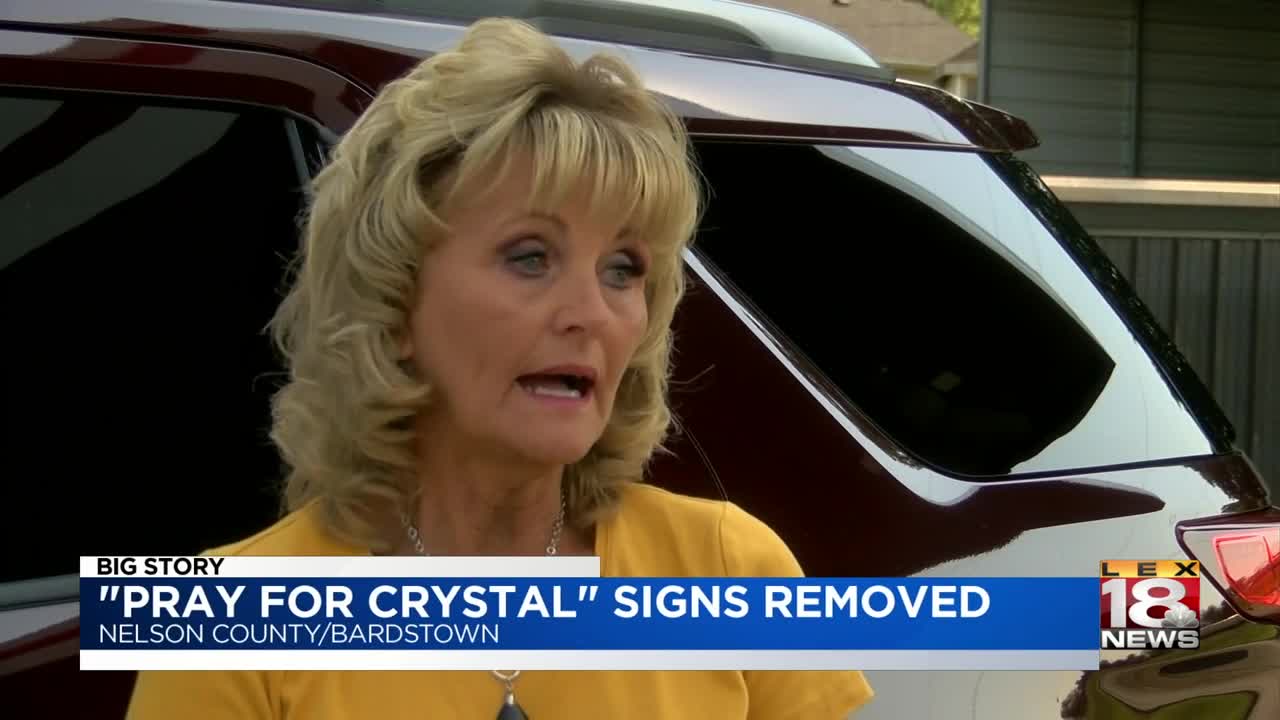 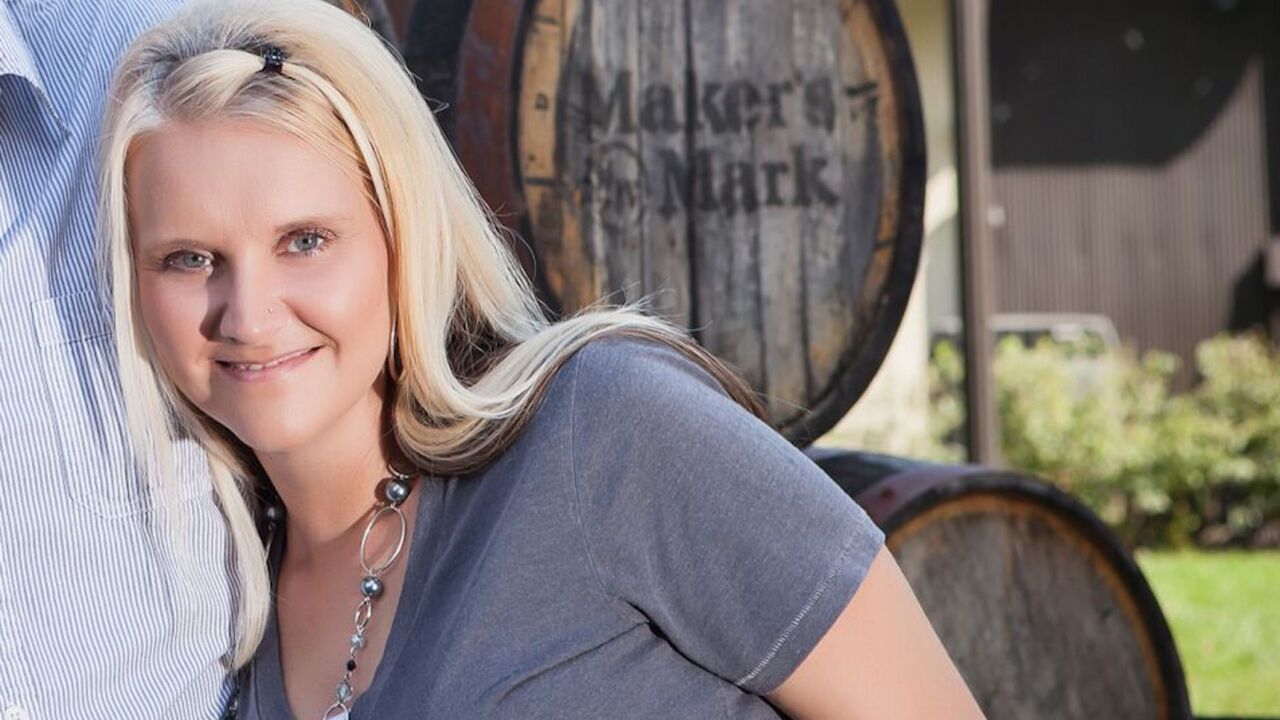 BARDSTOWN, KY. (LEX 18/WAVE 3) — The family of Crystal Rogers is outraged over what they believe is an attempt to hide a murder mystery. Her family and many community members claim the 'Prayers for Crystal' signs were taken down for fear it makes Bardstown look bad, before its upcoming Bourbon Festival.

Officials say they are not targeting the Rogers signs, they're only enforcing a city ordinance.

Signs around Bardstown say the event begins September 18th and other signs talk about bourbon and beauty.

The signs you don't see? Crystal Rogers signs, dedicated to getting answers on her unsolved case and the shooting death of her father, Tommy Ballard.

"They've never bothered them before. Why are they bothering them now? Right when it's the bourbon? I just don't think that's a coincidence and I can't help it," Sherry Ballard said.

Sherry is Crystal Rogers' mother and the wife of Tommy Ballard. Sherry says she is outraged and so are many members of the Bardstown community.

"We all think it's a little weird you know we're shoving our small town issues under the rug putting on the pretty face," Johnna Brown, who lives in Bardstown, said.

Sherry and a friend posted a video on social media, showing a pair finding the 'Pray for Crystal' signs in the garbage. "I got a whole stack of signs out of that building. I want to know, who is putting them in there. That's the city's property. If they're not putting them in there, I have a problem thinking a random person is coming and getting these signs," Sherry said.

Now, those signs sit in Sherry's garage, "I'm going to put them back out. And they're going to be upset with me, but I don't care."

Tuesday night, during Bardstown's PLG TV broadcast, Human Resource Director Greg Ashworth, denied the city's involvement. "No one within the city of Bardstown organization is removing these signs," Ashworth said.

The signs keep Crystal and Tommy at the forefront of people's minds, when all eyes are on Bardstown.