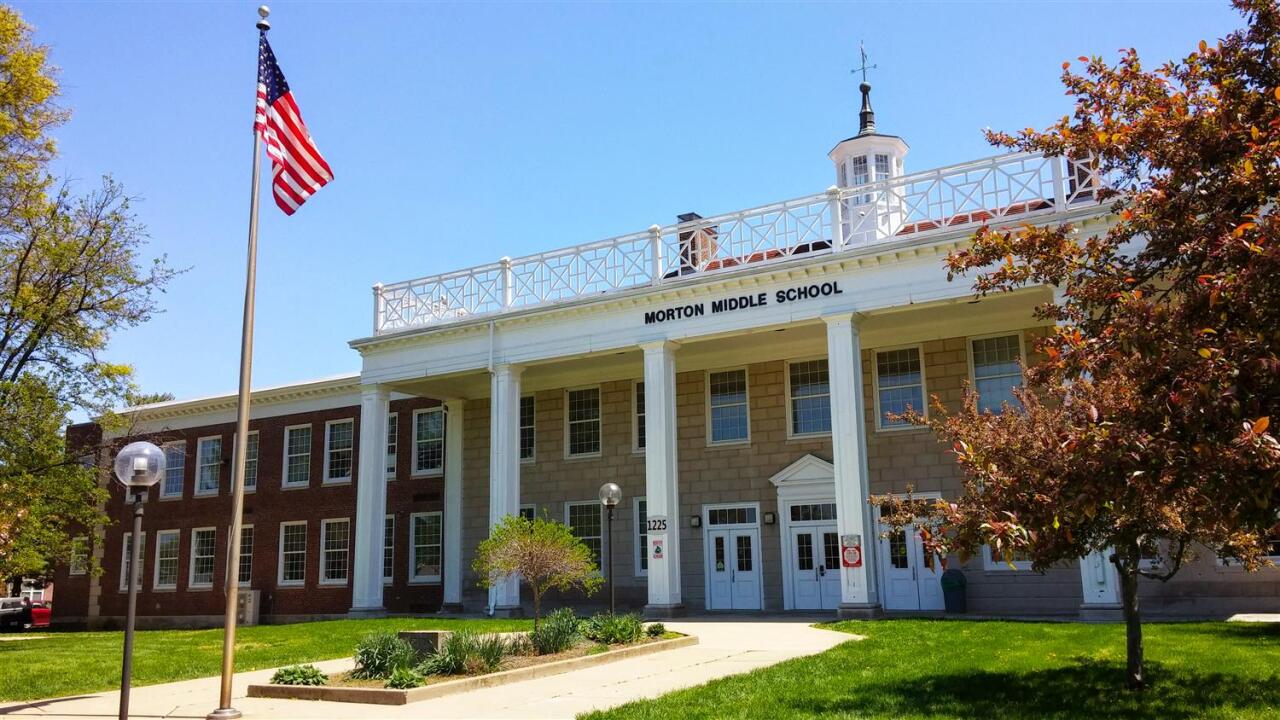 LEXINGTON, Ky. (LEX 18) — Several children were treated by a school nurse after a 7th-grade student released pepper spray during lunch at Morton Middle School on Thursday.

According to a letter sent home to parents, a student released pepper spray into the air. No students were directly hit by the spray. A school nurse treated students who appeared to suffer a reaction to the substance and a few families came to take their children to be checked out.

The school's principal states that appropriate action was taken and urged parents to inspect their children's belongings before sending them to school.

"Pepper spray is considered a dangerous instrument and is on the list of items that is never allowed at school," Principal Ronda Runyon told officials. "Please help us at home by talking with your children about the importance of not bringing any item that would be considered dangerous to school with them, and by monitoring the things they put in their backpacks."