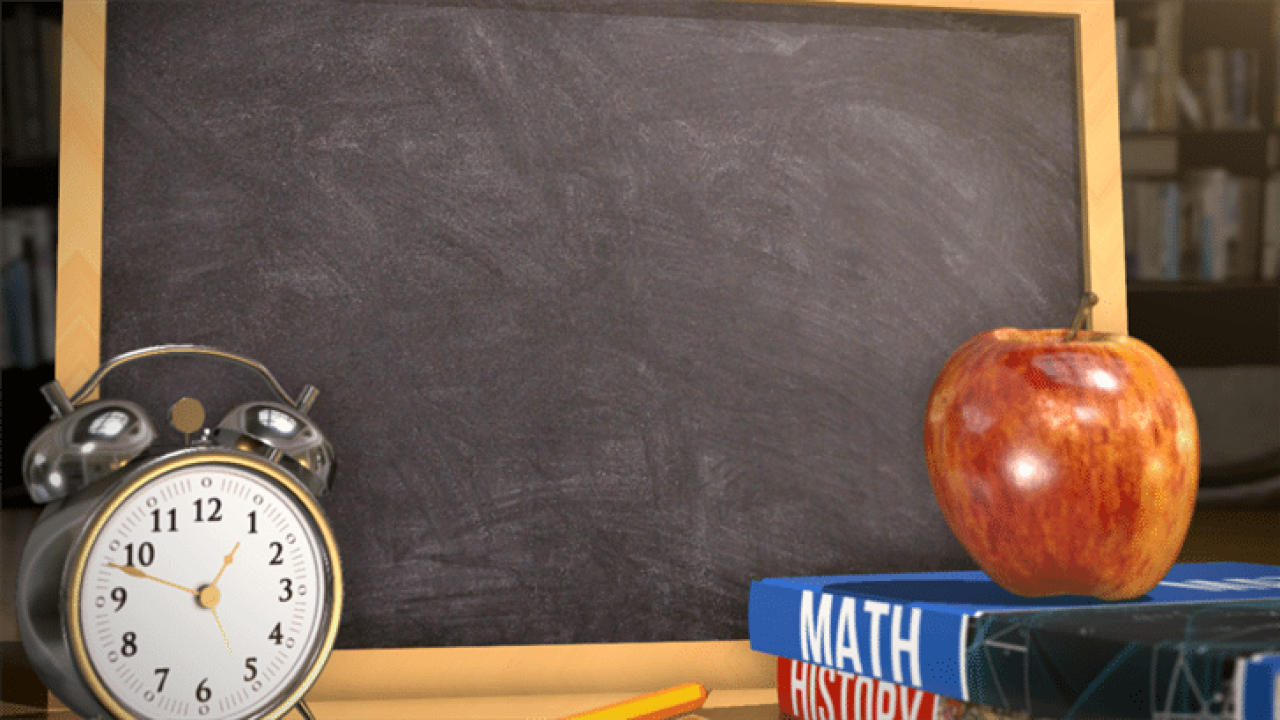 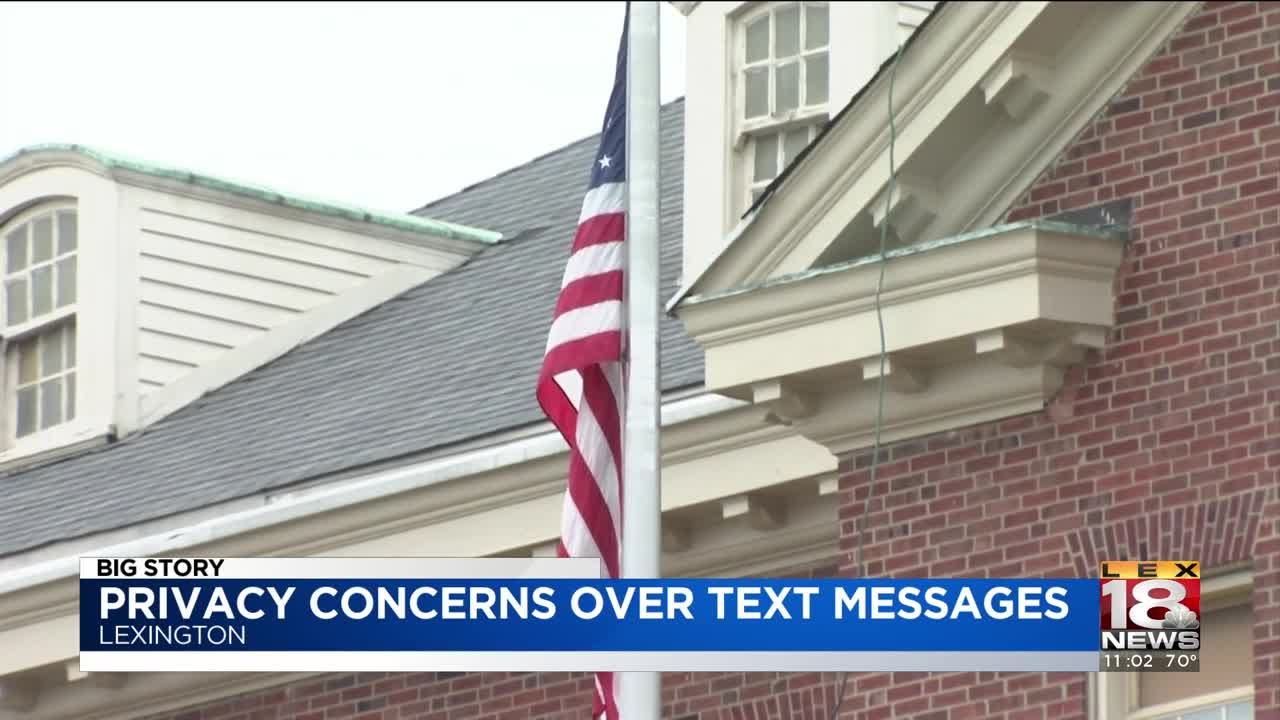 LEXINGTON, Ky. (LEX 18) — Over the weekend, many parents in the Fayette County School District received an unexpected text message from someone they did not recognize asking for their support in the upcoming school board election.

Candidate Will Nash sent the messages and LEX 18 began investigating. As it turns out, Nash should have never been given those numbers all along.

"Can I count on your vote on November 5th?" asked the text messages. Some wrote it off as spam. Others were left wondering how someone had gotten their numbers.

A Tennessee man was one of the many people who received the message. He has a niece and nephew enrolled in the Fayette County school system, but does not live in Kentucky nor is he registered to vote in the state. He had given his number as an emergency contact.

Concerned parents reached out to LEX 18 and stated they felt their privacy had been breached.

Will Nash's opponent, Christy Morris responded to the controversy.

"I kept an open mind and I want to believe that our information was not compromised, I really want to stick with that. But, there's enough evidence there that should suggest that we should look deeper into it," said Morris.

Initially, Nash did not want to speak with LEX 18. He did, eventually call back with a comment.

"There's no validity to the assertion that I have special access to any contact information. All of the data I have was gathered through publicly available data sets like the Secretary of State's Office, State Board of Elections, state and local political parties, ect." explained Nash.

When asked directly if he accessed any lists of Fayette County Schools parents and guardians, he did not give a direct explanation.

"Sure, as I've shared, we've accessed multiple lists from various sources to compile our data and sometimes that data is right and sometimes it's wrong and when we reach out to someone we shouldn't reach out to, again, I apologize for the inconvenience," said Nash.

Nash released an additional statement saying he had received the items through an open records request.

Fayette County Schools confirm they were given the green light from the Kentucky School Board Association to provide the information. The schools released at least 11,000 contacts and at least 8,600 cell phone numbers.

In a statement from the district, administrators say they now realize that the office of the general council should have required Nash to specify how he was going to use the information. Then, Superintendent Manny Caulk would then have to sign off on it. Caulk tells LEX 18 he never saw a request.

The district says they are investigating, reviewing open records processes and planning to provide further training for employees.

But many parents and two other school board members tell LEX 18 that the damage is done.

Nash tells me he destroyed all the data he received, however, that contact information is now in a database and Nash has not confirmed it has been erased from that system.