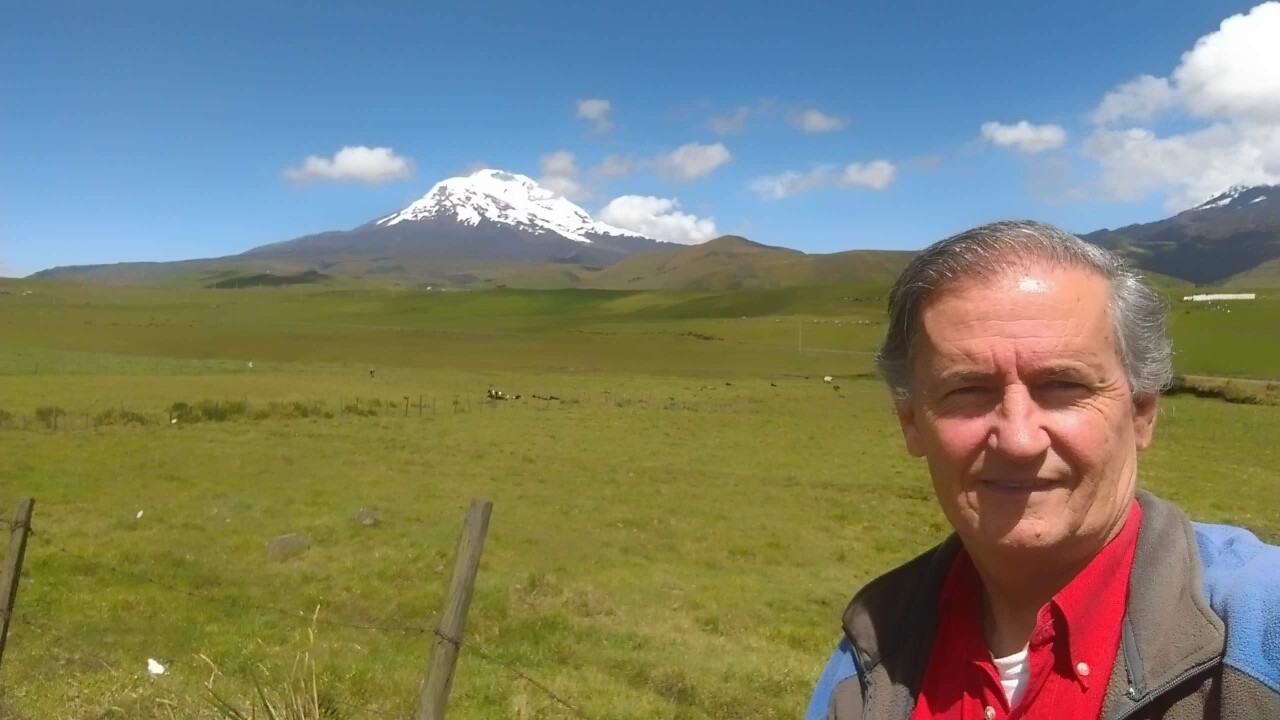 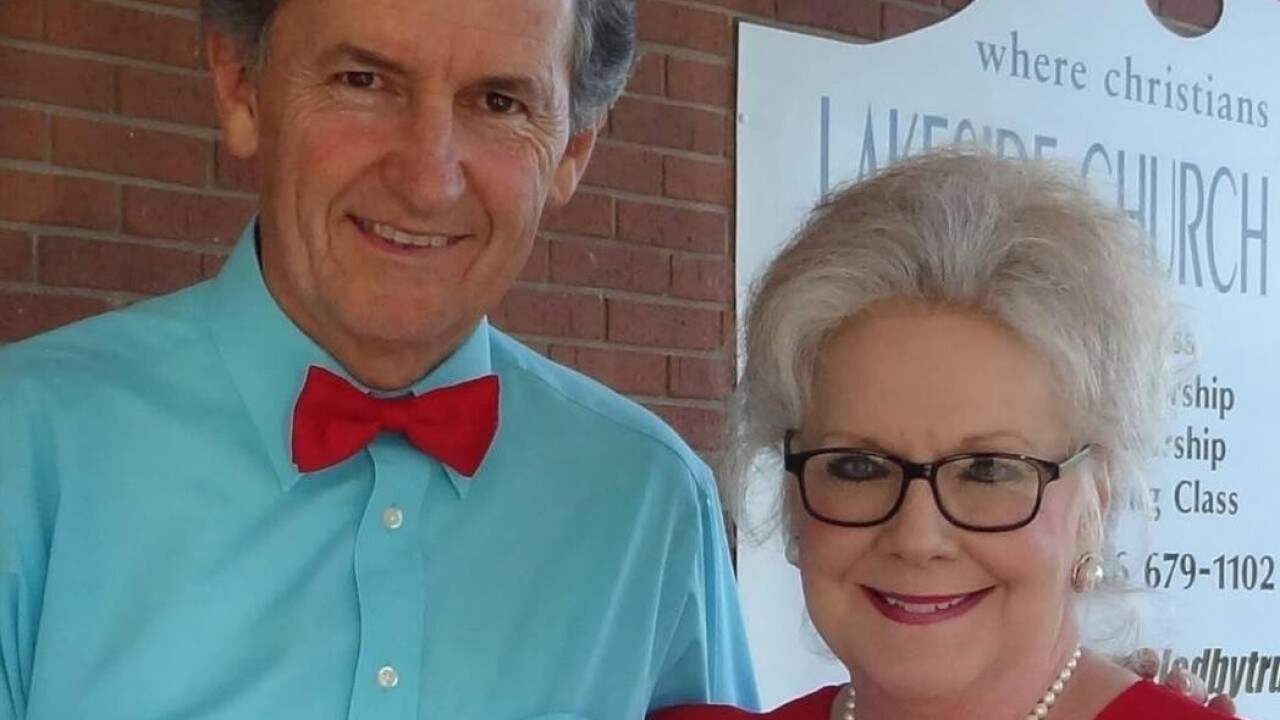 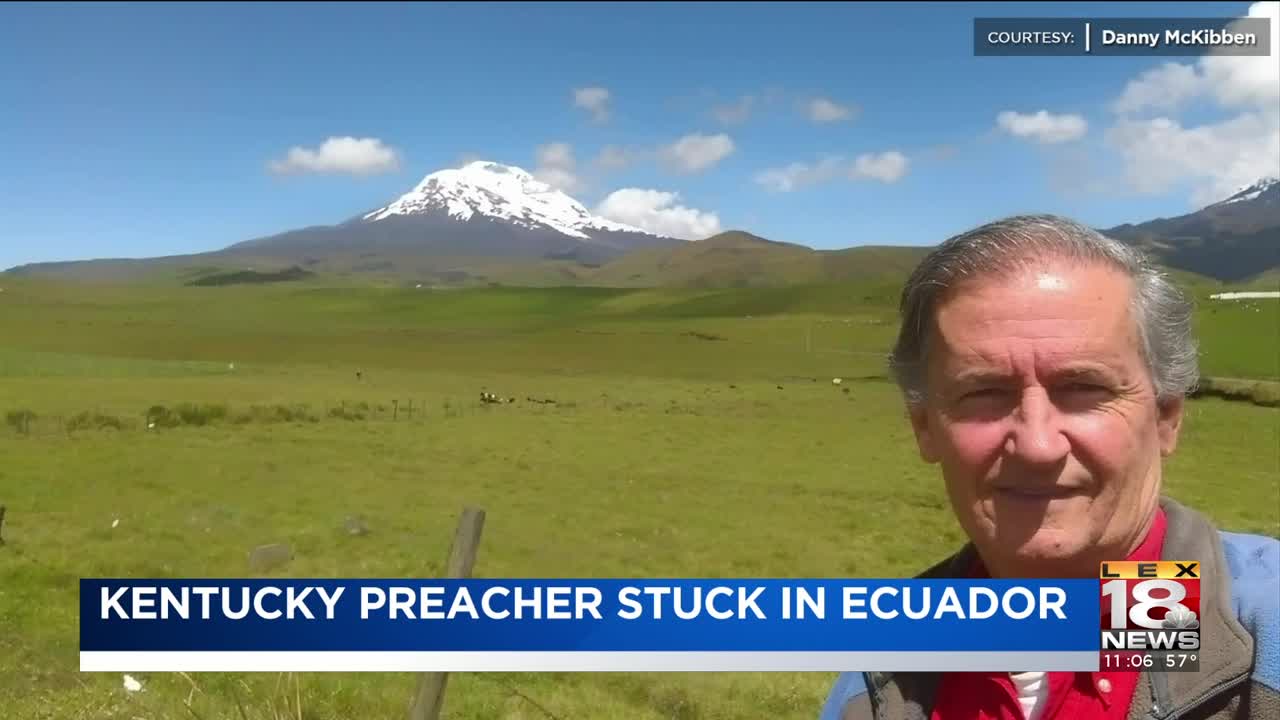 (LEX 18) — A Pulaski County preacher is stuck in Ecuador because of violent protests in the country's capital.

Thousands of indigenous protesters are unhappy with the presidents new funding plan which led to a steep rise in gas prices.

Meanwhile about 90 miles away, preacher Danny McKibben has been spreading the word of God.

“I've been here several times, maybe 14, 15 times through the years, and it was to come teach the gospel here in Ecuador,” said McKibben.

McKibben, who's from Somerset, has been working in the Ambato area since September 26th. He says last week on Thursday and Friday he first noticed taxis blocking some roadways.

McKibben says luckily he feels safe where he is.

“So really hasn't been scary, it's been pretty peaceful here in Ambato. Other places are more where the violence has taken place,” said McKibben.

However, he needs to get to one of those places in order to fly home.

“I'll have to call again say ‘they're still protesting, blocking the roads can't get there’, and if there's space they'll reserve a space for tomorrow night. If not I'll just have to keep doing that every day until the roads are open and I can get to Quito,” said McKibben.

He says he's been working with Delta to reschedule his flight and he prays protests come to a peaceful end soon.

“Nothing wrong with protesting or objecting some decision in government but to block roads, use violence, and attack vehicles or attack police officers that's not correct, that's not right,” said McKibben.