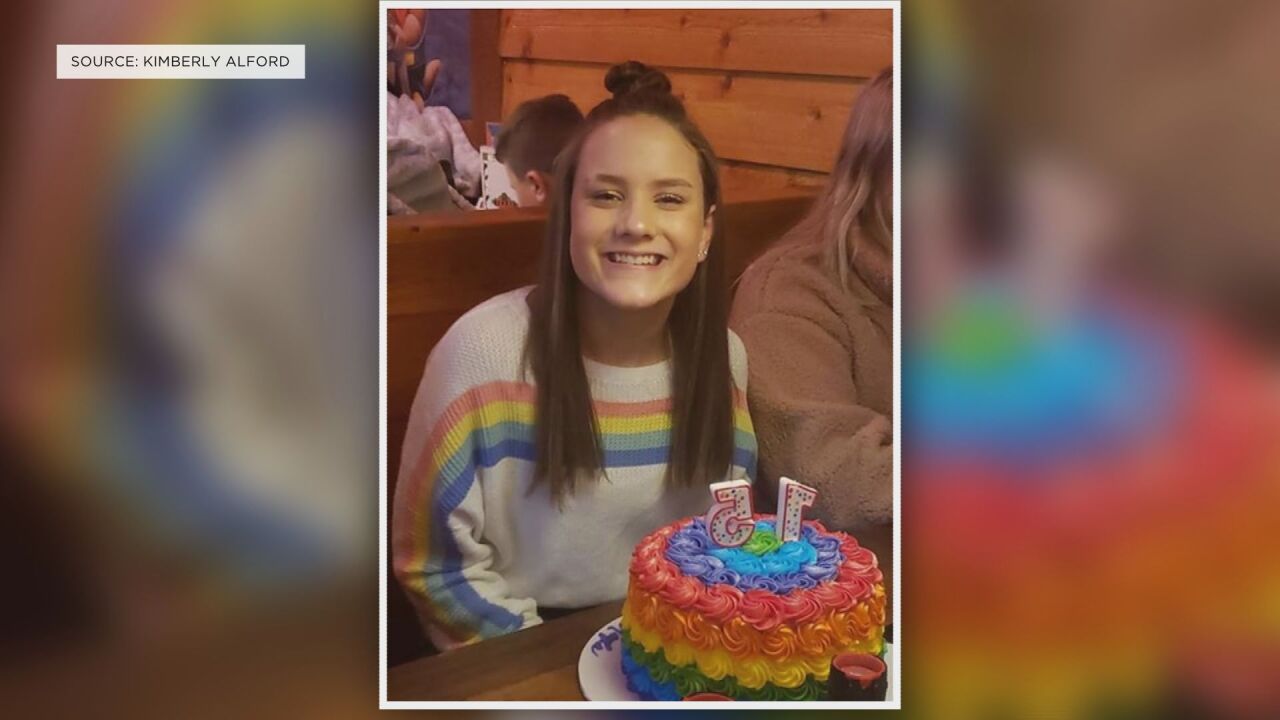 LOUISVILLE, Ky. (WAVE) — A Louisville private school student was expelled after her rainbow sweater and birthday cake was alleged to go against school policy.

“She was happy, she looked beautiful,” Alford told the Louisville television station. “You know, of course as a mom, I took her picture of her blowing out her candles and I posted that on my Facebook page."

Alford stated a few days later that the image was the last straw for Whitefield Academy. Kayla's mother

But the post was shared with staff at Kayla’s school and apparently it was the last straw for Whitefield Academy. Kimberly received an email from the Head of School Dr. Bruce Jacobson.

“It was an email expelling Kayla from Whitefield immediately due to a post on social media,” Alford said. “I feel judged, she feels judged, just very devastating for us.”

Dr. Jacobson says the violation is the the latest in two years' worth of violations that demonstrate, "a posture of morality and cultural acceptance contrary to that of Whitefield Academy’s beliefs.”

The school's code of conduct does extend to student's off-campus behavior.

Alford has enrolled her daughter in public school but has appealed the decision.