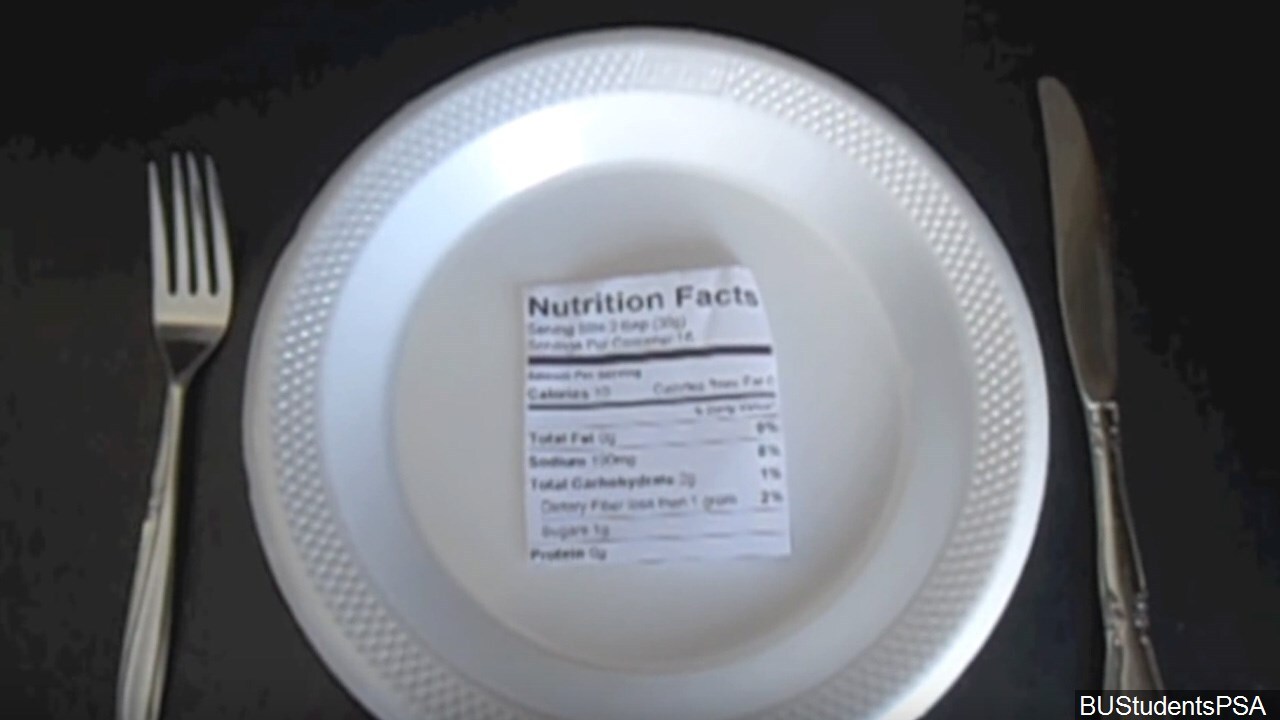 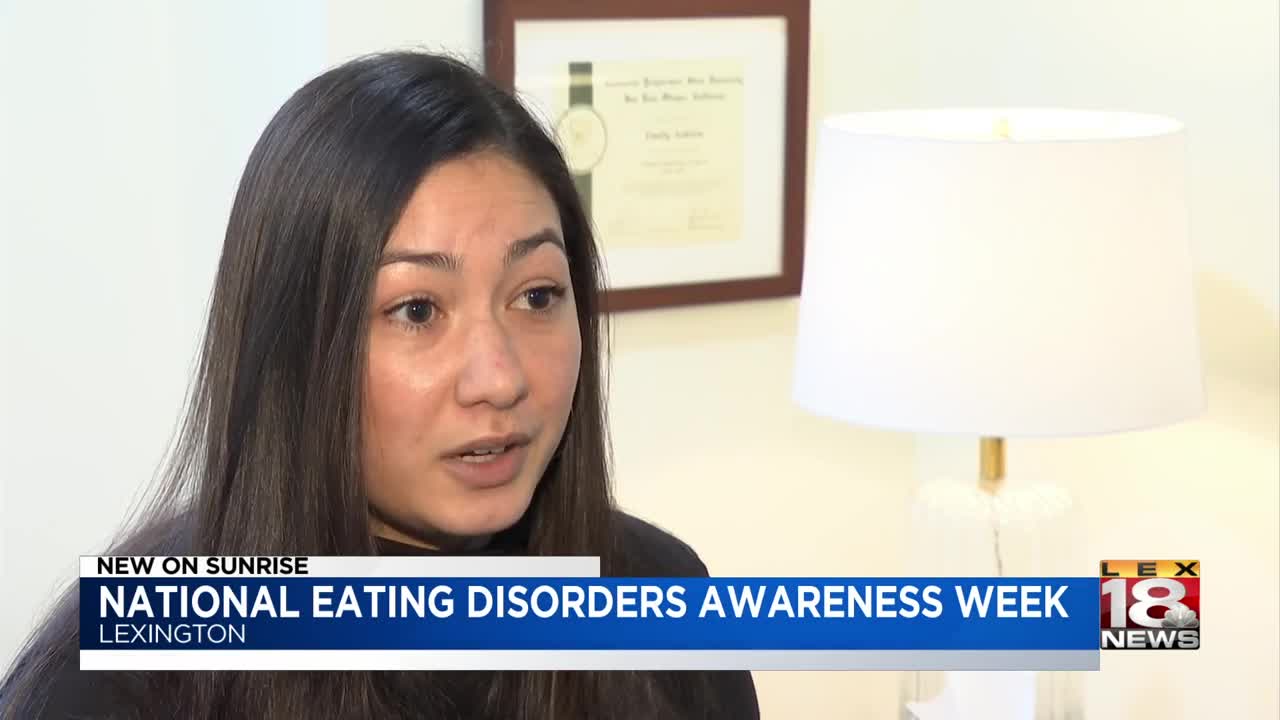 This year's theme is Come as You Are: Hindsight is 2020, which encourages people to reflect on positive steps they've taken to accept themselves and others.

An eating disorder is a mental illness that affects people of all ages, of all backgrounds, and of all sizes.

"Eating disorders have the highest mortality rate of any mental illness and over the last decade even, the rate of children under the age of twelve being hospitalized for eating disorders has risen 119 percent,” said Emily Ashton, a Registered Dietitian with Bluegrass Nutrition Counseling.

"Just because we're probably more educated on anorexia nervosa and bulimia nervosa, there's also several other types of eating disorders out there,” said Ashton. “Binge eating disorder; we have ARFID, which is Avoidant/Restrictive Food Intake Disorder; OSFED, or Other Specified Feeding or Eating Disorders.”

To help raise awareness, more than one hundred buildings across the U.S. are lit up in blue and green, including the Helix parking garage in downtown Lexington.

The focus of this year's theme is to look back on any step taken toward recovery, which is a journey that isn't a straight line from point A to point B.

For those seeking treatment though, the resources may not be there. Ashton says more than 70 percent of people who suffer from an eating disorder never seek help or treatment, due to the stigma or a lack of resources.

Here in Kentucky, advocates are pushing to make sure help is available.

Melissa Cahill is a supporter of Senate Bill 82, which would establish the Kentucky Eating Disorder Council in the Cabinet for Health and Human Services.

"There are very few options to really none for many people and the cost of treatment is exorbitant,” said Cahill. “So, there are barriers to treatment that we want to have removed and make it available to all Kentuckians."

Cahill says generally if people need a higher level of care, they have to go out of state. That's what happened when her daughter was diagnosed with an eating disorder ten years ago.

"It really has taken a toll on her life,” said Cahill. “She’s had to leave our state over five times. A combined total of two years from the time she was 13 or 14 years old until 23, that she's spent out of state receiving life-saving care, so it's really important that this changes.”

Cahill fights for not only her family, but for the thousands of people affected in the state.