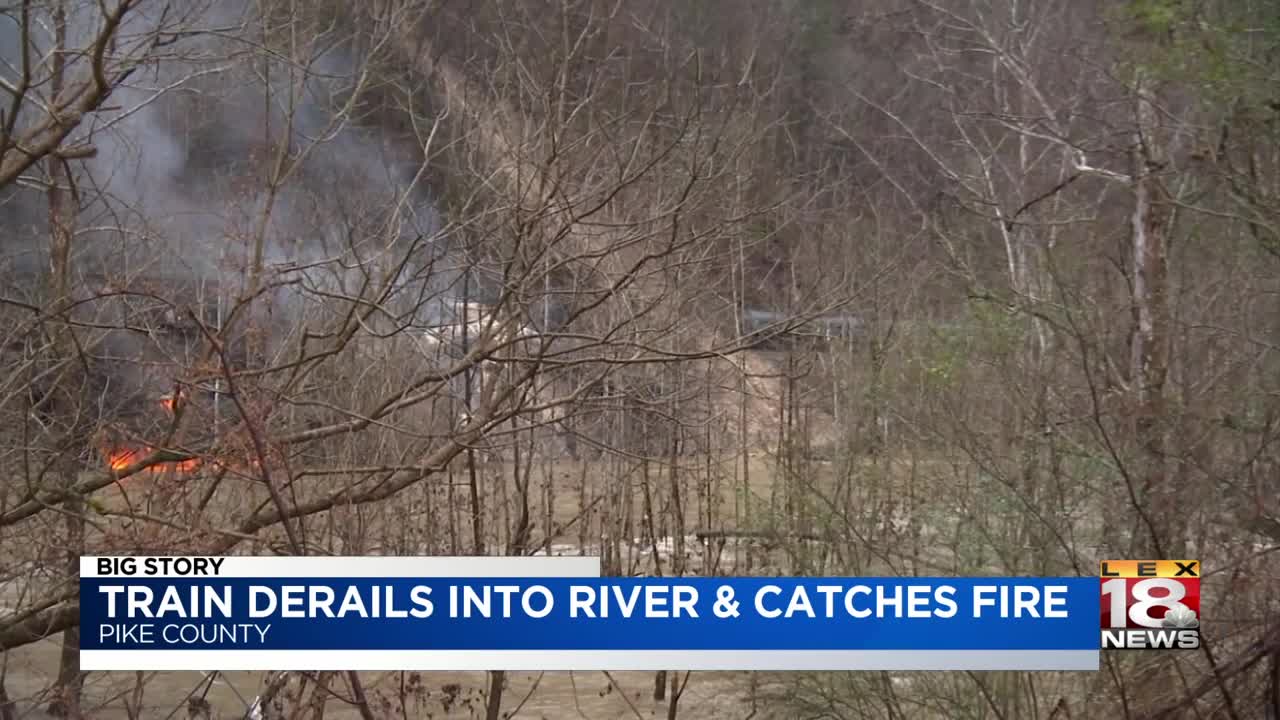 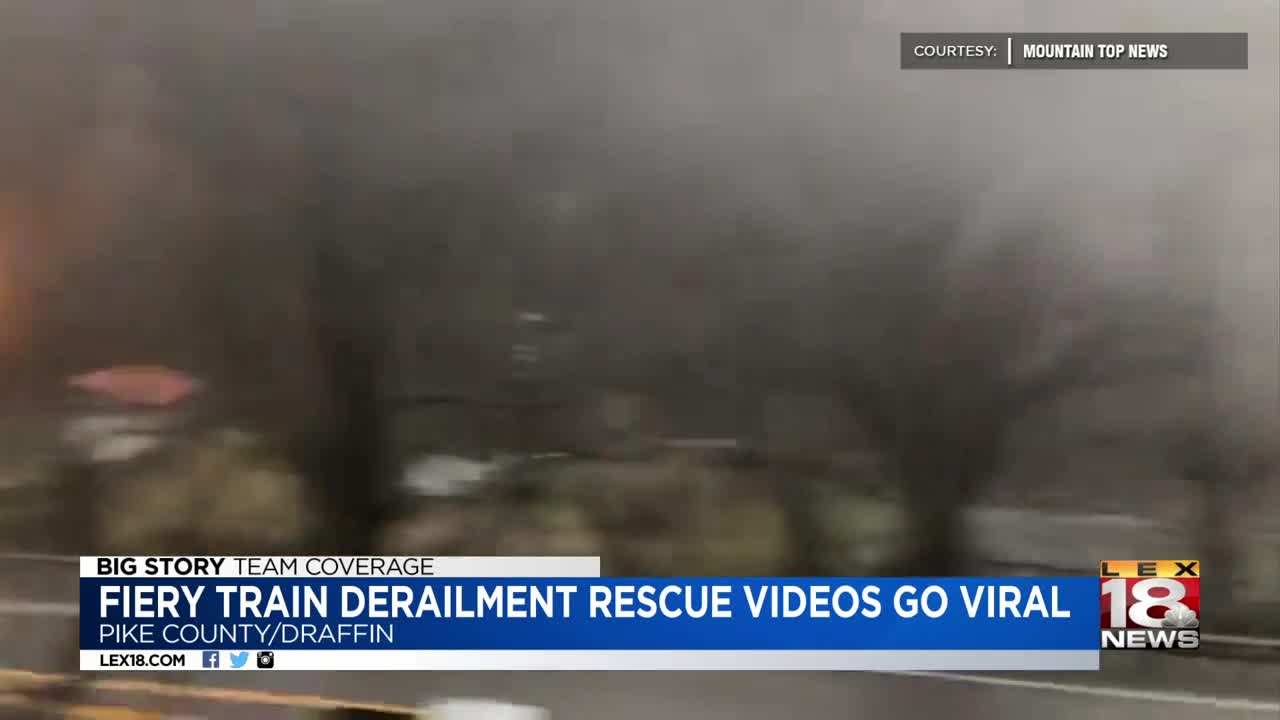 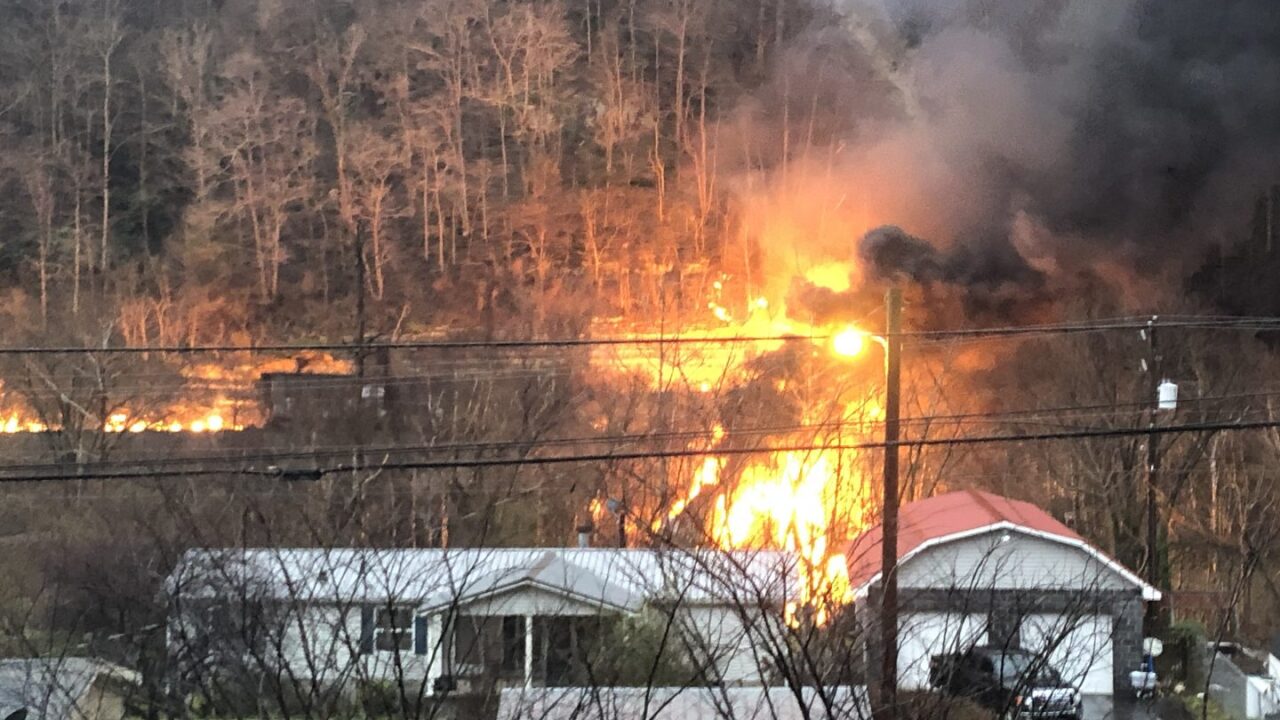 A rockslide in Pike County launched a train carrying ethanol into the frigid waters of the Big Sandy River.

The CSX Transportation line there is near several residences as it runs along Levisa Fork.

The derailment occurred in the Pond Creek of Draffin area and U.S. Highway 460 remained closed for several hours. Viewer video captured the trains crew hanging on for their lives in swift water, calling for help. Bystanders were helpless as the two men screamed for the boat. Rescuers finally made it to the two men and they were transported to Pikeville Medical Center.

The fire is still burning at this time. Officials are asking people to avoid the area.