Reward offered in shooting deaths of horses in Floyd Co. 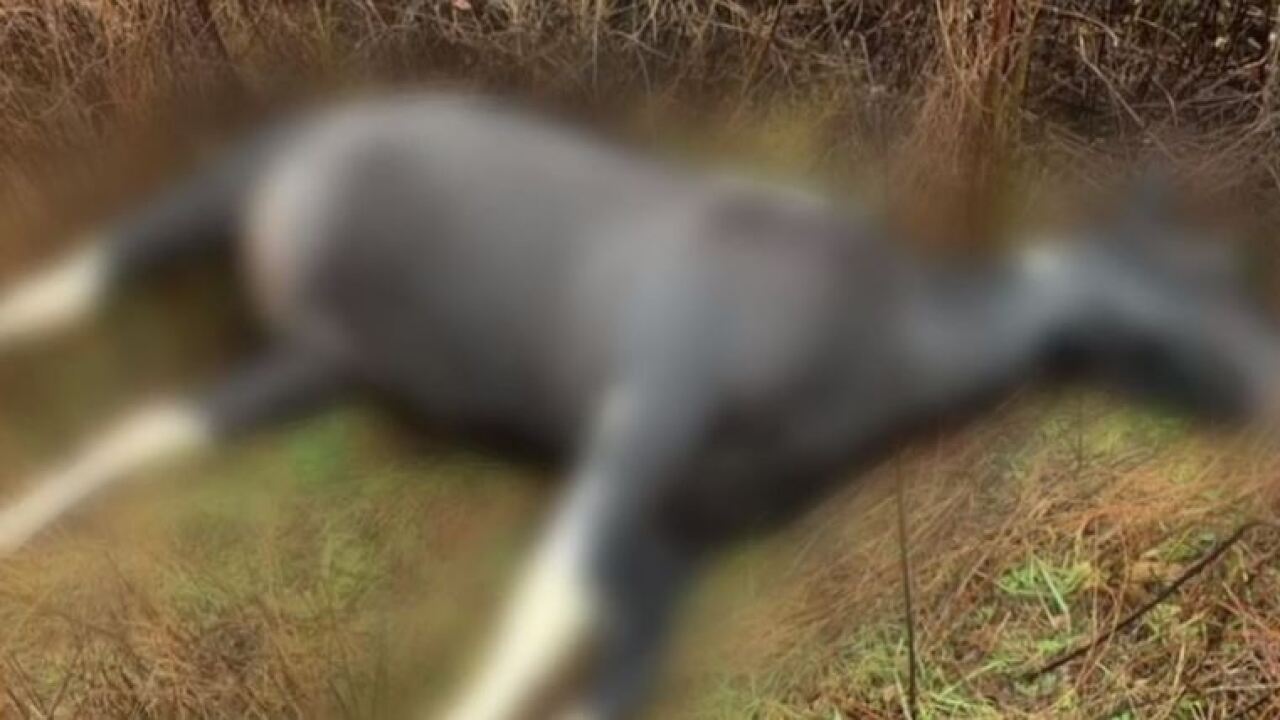 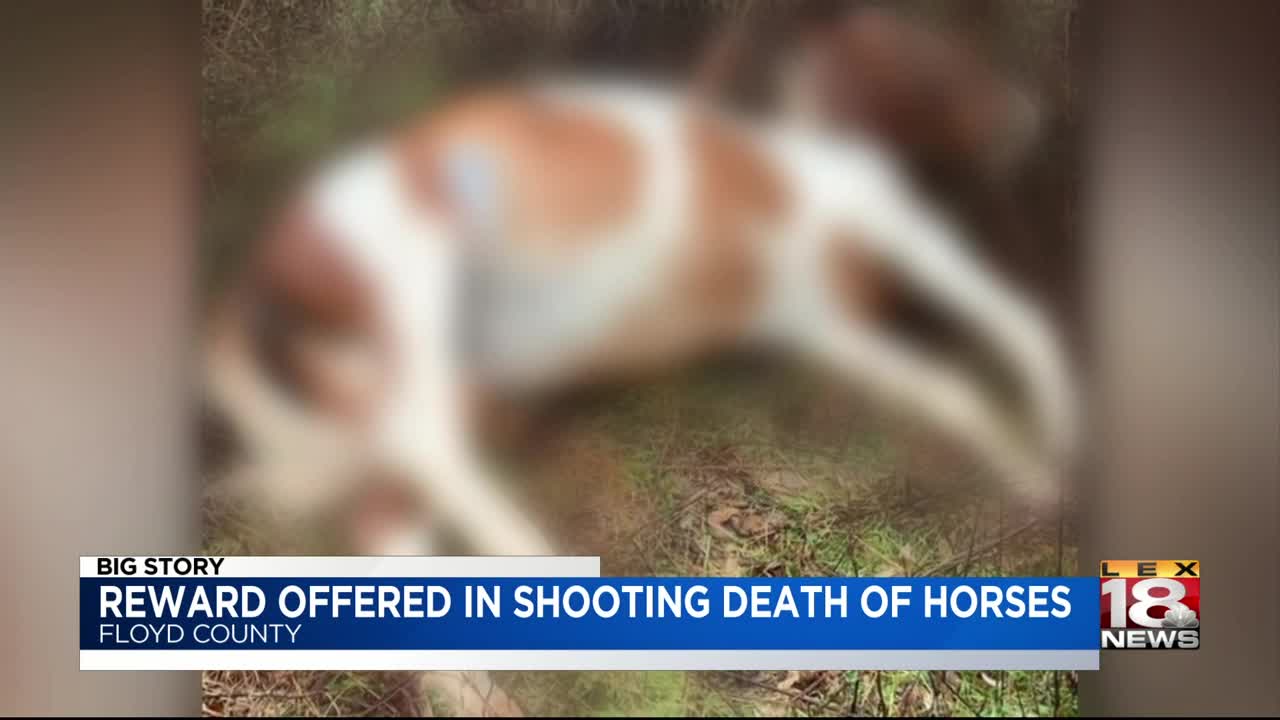 FLOYD COUNTY, Ky. (LEX 18) — WARNING: Some of the details and images in this story are disturbing.

There is a $15,000 reward being offered for information that leads to an arrest in connection with the shooting deaths of at least 13 horses in Floyd County. On Thursday, officials searched for clues.

Kevin Shephard with the Floyd County Sheriff's Office told LEX 18's Sofia Millar that a family found the dead horses near an abandoned strip mine in Floyd County. Several of the horses killed were pregnant and at least five belonged to the family that found them.

"Every time I spoke with them, they've cried. They're more than a pet to them you know, it's something they've raised. Every horse to the owners had names. I mean they can name off every horse in every photograph I've showed them," Shephard said.

The other horses are believed to have been abandoned at the strip mine over the years. Officials believe the horses were shot on Dec. 8, but they were not found until the 16.

The abandoned strip mine has countless roads leading up to it and it's a well-known place that people like to visit.

if you have any information on this crime, please contact law enforcement. Deputies said that when arrested, those responsible will face charges including criminal mischief and animal cruelty.