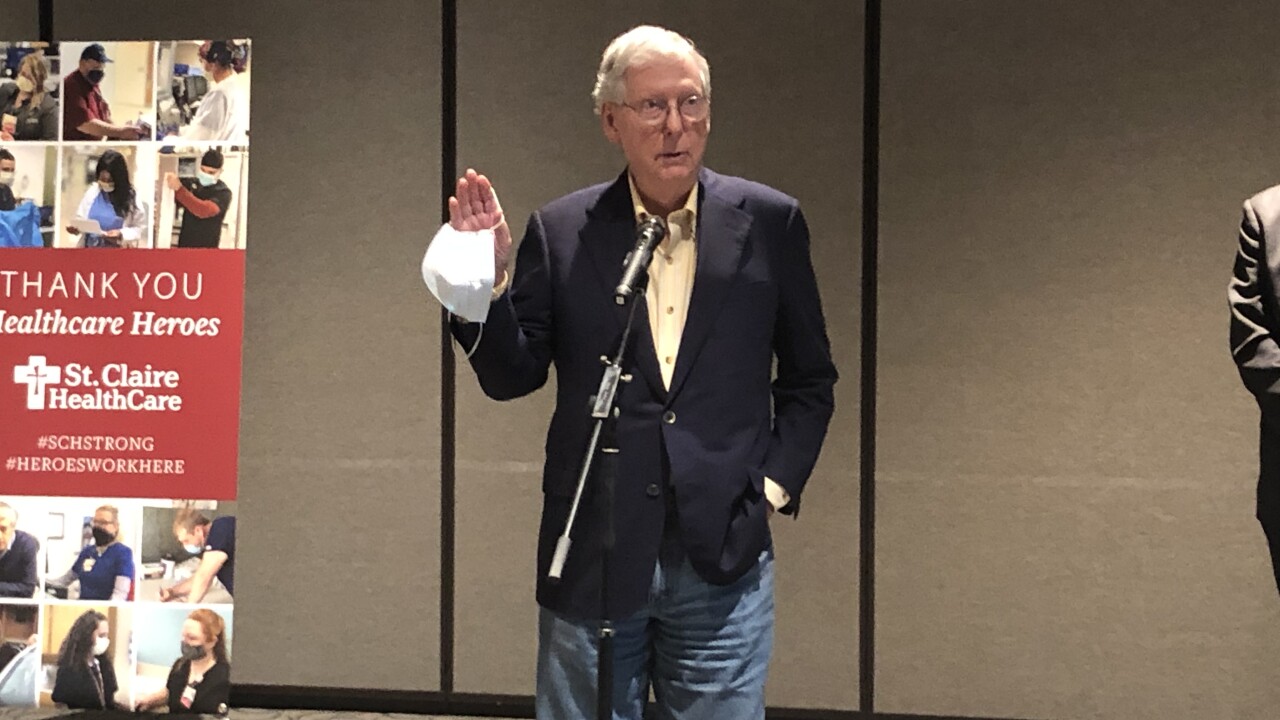 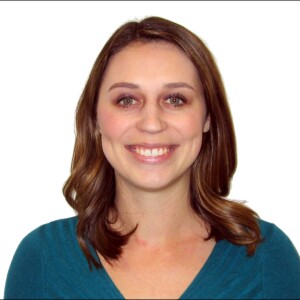 MOREHEAD, Ky. (LEX 18) — Senate Majority Leader Mitch McConnell stopped in Morehead Friday to discuss the impact of the federal CARES act on hospitals in Kentucky and detail his plans on the potential for more federal relief.

At the St. Claire Regional Medical Center he said about $12 billion in federal aid has gone to assist Kentuckians during the pandemic.

In July, Sen. McConnell said he plans to evaluate the state of the economy and consider another federal relief package.

"We'll take a snapshot of where the country stands, see how the jobs are coming back, see where we think we are and if there

is a final rescue package, that's when it will develop and it will start once again in my office," he said.

Any future relief bill would need to include liability protections for hospitals, businesses and schools, he said.

"It's non negotiable," he said.

Some congressional democrats have expressed concern liability protections may not do enough to protect workers.

But McConnell said Friday, without liability protections, the country is in for an "epidemic of lawsuits."

"Efforts to help people who got sick with a disease we didn't understand should not be also exacerbated by lawsuits," he said.

McConnell also said any future relief bill would need to focus on getting kids back into school and creating jobs.

"I can't tell you exactly what the amount is likely to be at this point but it won't be $3 trillion which would double what we've already added to the national debt," he said.