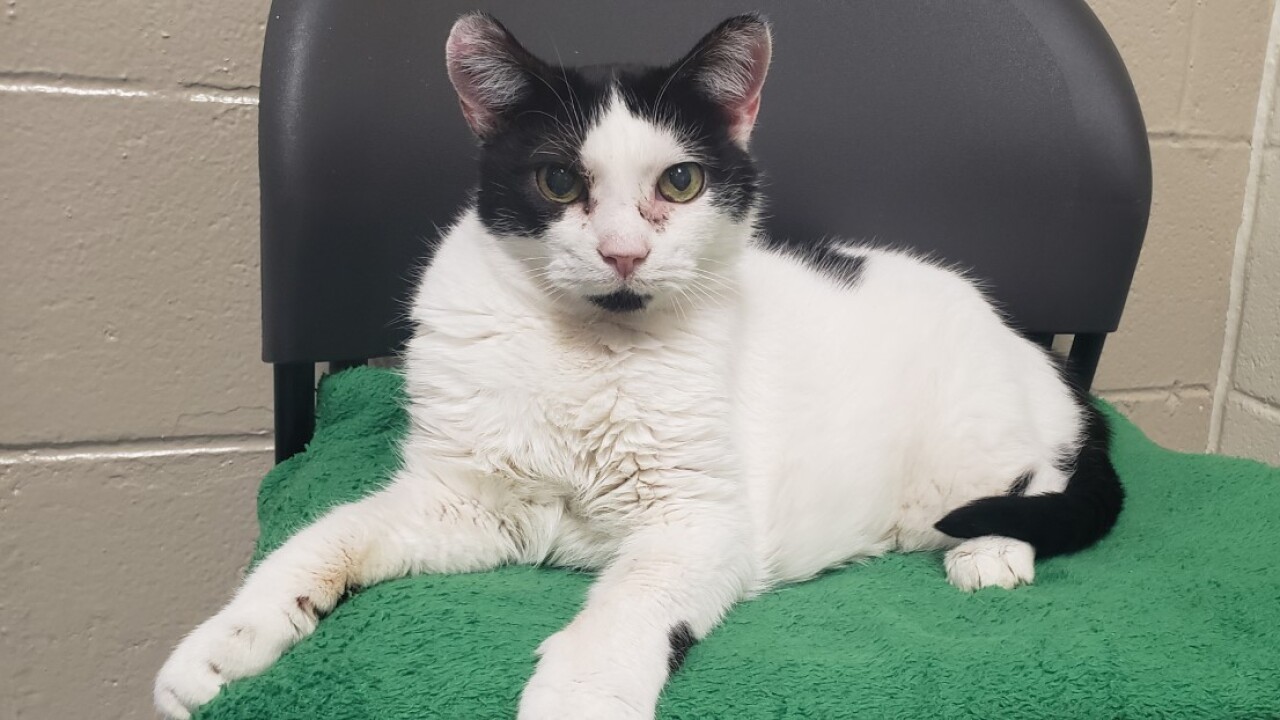 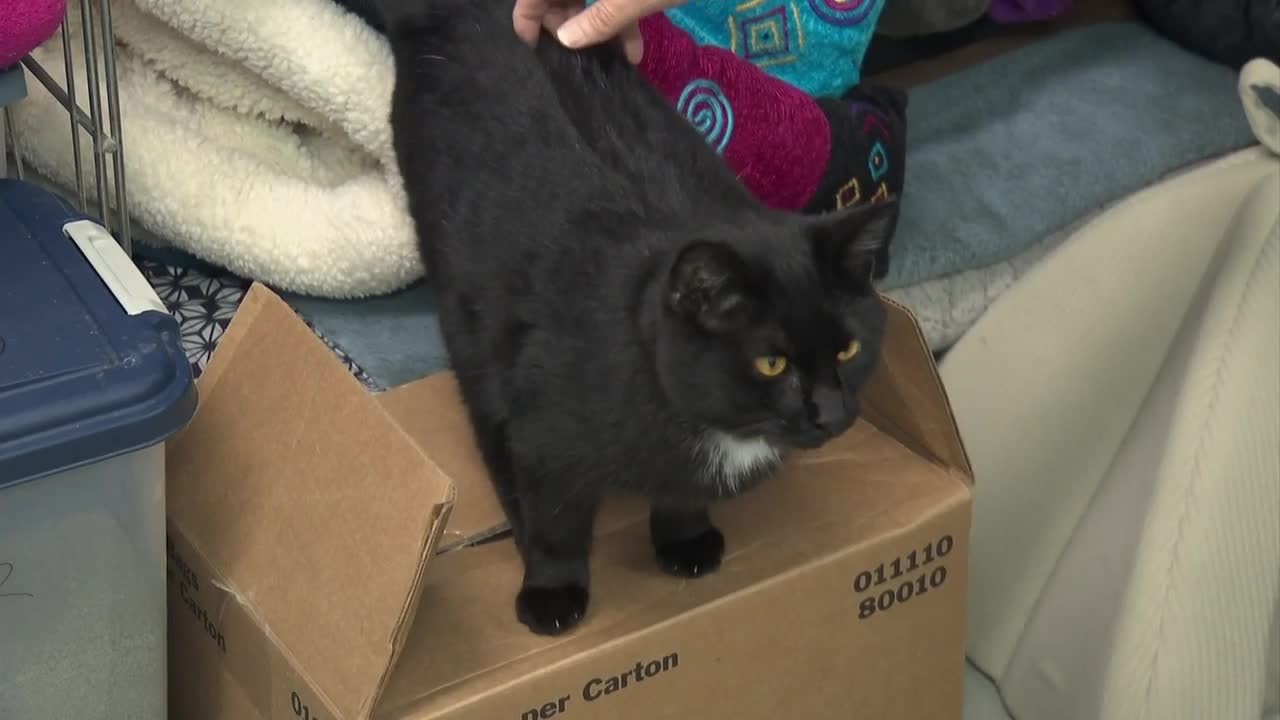 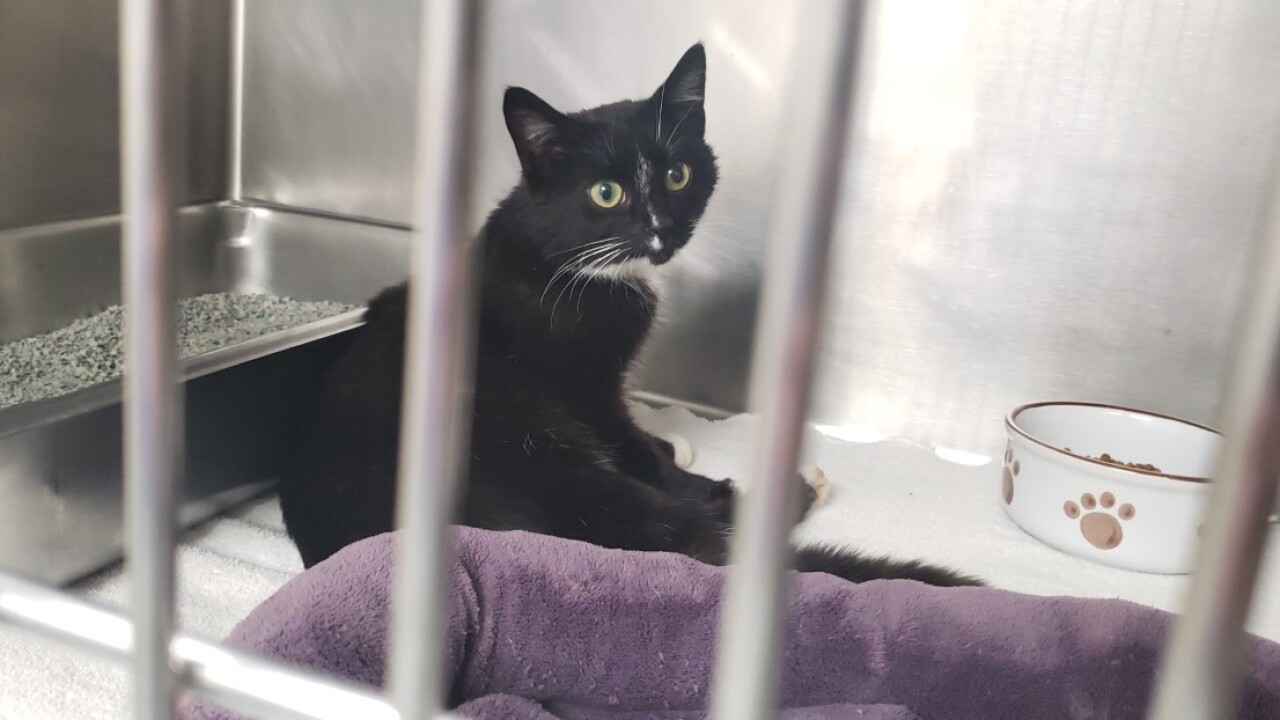 SCOTT COUNTY, Ky. (LEX 18) — Twelve counties in the Bluegrass have been awarded a grant to spay and neuter cats. The Bluegrass Cat Project will help keep shelter populations under control and lower the animals' risk of being euthanized.

Over the next year, the Bluegrass Area Development District will work with local veterinarians, shelters, and other non-profit organizations to contract spay and neuter services.

"This means that 120 community cats can get spayed or neutered in the county and we have funding for that this year,” said Kriss Lowry, the Board Chair for the Scott County Humane Society.

Scott County is one of the dozen counties chosen for the project, which was made possible by a $200,000 grant from the Joanie Bernard Foundation, Inc.

”If those cats are outside cats and then they’re not fixed, they could have a couple of litters a year,” said Lowry. “You multiply that by ten and if half of those are male or female, you might be talking like 600 cats that could be born to cats that aren’t fixed.”

If you lower that number, that means there are fewer cats brought into shelters and a lower risk of them facing euthanasia.

A similar grant was awarded a few years ago to the Northern Kentucky Area Development District, which resulted in three counties ending cat euthanasia at their shelters. Those counties are Kenton, Boone, and Campbell.

”I help animal shelters all over the United States realize those full life-saving potentials within their current recourses and always look for ways to productively help decrease intake and end euthanasia as population control,” said Dr. Sara Pizano of Team Shelter USA.

The other counties that were chosen for the Bluegrass Cat Project are Anderson, Boyle, Clark, Estill, Franklin, Garrard, Harrison, Lincoln, Madison, Mercer, and Powell counties.