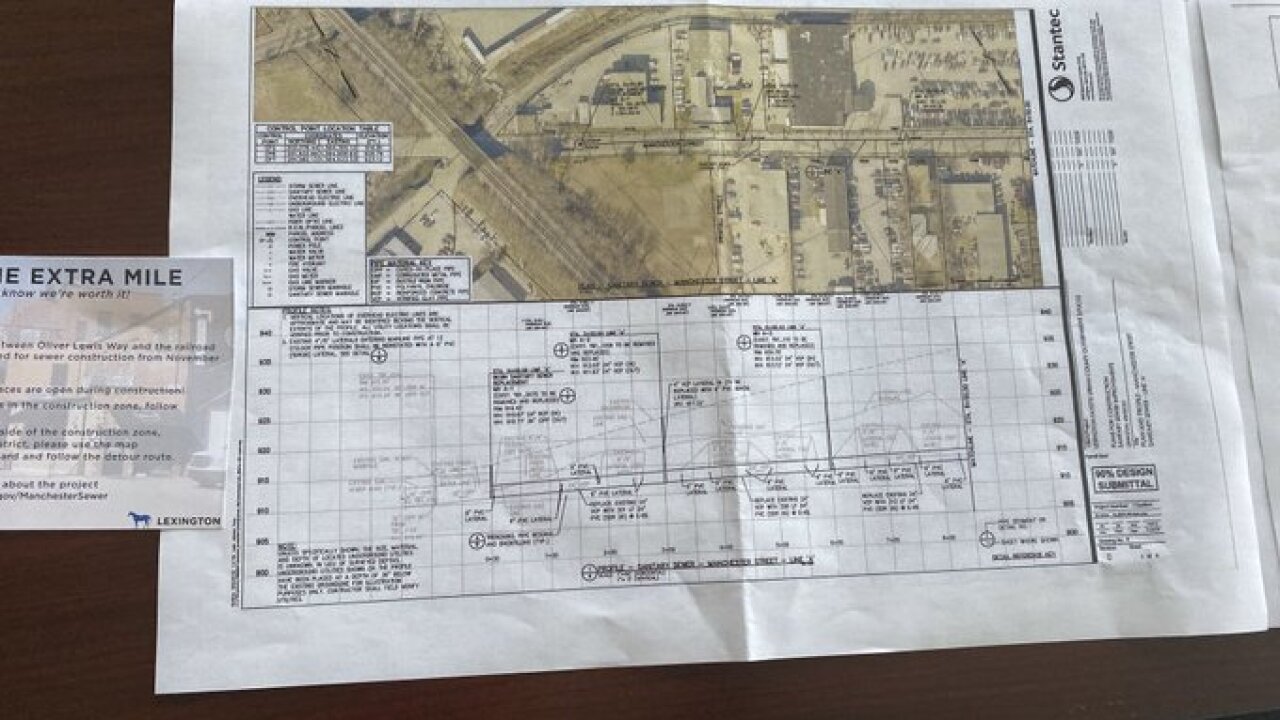 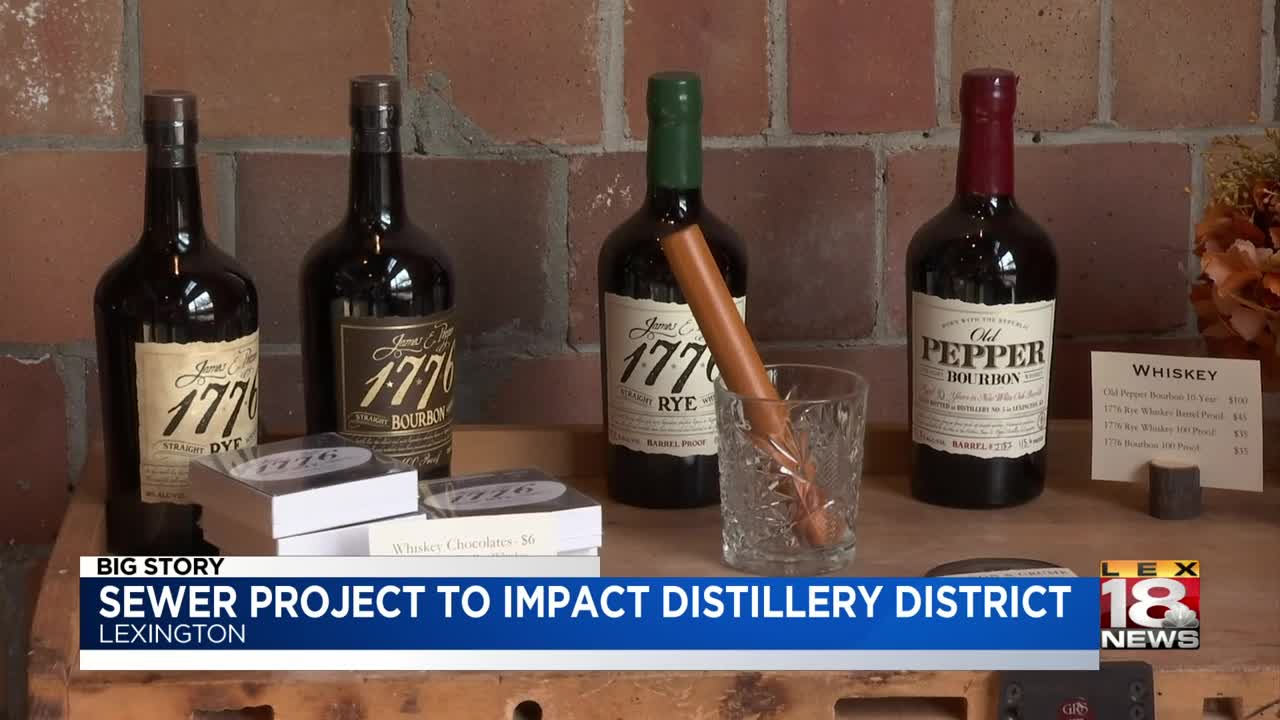 LEXINGTON, Ky. (LEX 18) — Lexington officials and business owners are trying to get the word out about a major sewer project that will disrupt traffic in the distillery district.

For the next six months parts of Manchester Street, the access road to a number of popular places, will be shut down.

The Distillery District is a growing neighborhood that features several breweries, restaurants, music venues, and other fun things to do.

“This area - the Distillery District - is the coolest thing to happen to the Lexington in a long time,” said Marjorie Amon, James E. Pepper Distilling Company Visitor Center Manager.

Amon says people are still discovering this hidden gem of an area.

“In general, this is such a new area that people, even locals who have lived here the whole time we've been open, are still finding us. So I'm hoping it's not a huge issue,” said Amon.

The issue she's talking about is the sewer project that will shut down parts of Manchester Street between Oliver Lewis Way and the railroad overpass.

“Definitely a little concerned about tourists coming to visit us. We are on the Kentucky Bourbon Trail Craft Tour, as well as our neighbors at Barrel House. So people come from all over the country and world to visit us. We're just hoping there's good signage,” said Amon.

Lexington officials tell us 1,500 feet of sewer that was installed in 1934 needs to be replaced. They will work on it section-by-section. The project is scheduled to start on Monday Nov., 11th, and will likely take 6 months.

“I apologize, working on sewers and stuff like that in the middle of the street is hard, and I know it's disruptive to the folks that are there,” said Charles Martin, Director of the Lexington-Fayette Urban County Government (LFUCG) Division of Water Quality.

The big thing Martin and business owners want people to know is that places will remain open through construction.

There will be detours in place as the areas of construction change. Right now you may see a “road closed” sign on Manchester at Oliver Lewis Way, but that’s only to through traffic. You can still get to the distillery district businesses.

Lexington officials say they will have the latest detours posted on the Waze traffic app for your smartphone.