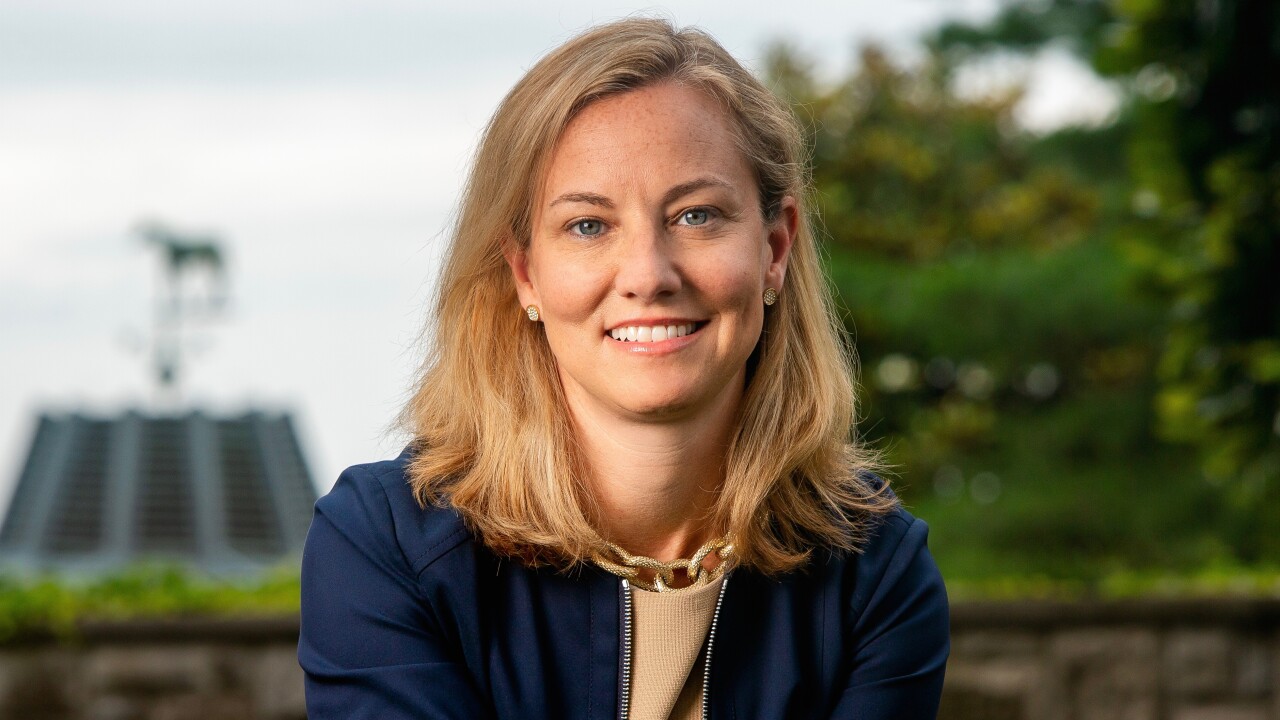 LEXINGTON, Ky. (LEX 18) — A historic change is coming to Keeneland.

Keeneland President and CEO Bill Thomason announced Thursday he will retire at the end of 2020 after a decade with Keeneland Association, including eight years as CEO.

Shannon Bishop Arvin, who as a partner with Stoll Keenon Ogden (SKO) has served as corporate counsel to Keeneland since 2008 and as Secretary and Advisory Member of Keeneland's Board of Directors since 2015, has been named by the Keeneland Trustees to succeed Thomason.

Arvin will serve as the incoming President-elect beginning Sept. 1 and will officially transition to President and CEO on Jan. 1, 2021. She becomes Keeneland's eighth President and the first woman to serve in that position.

The appointment of Arvin was a unanimous decision by the Keeneland Trustees.