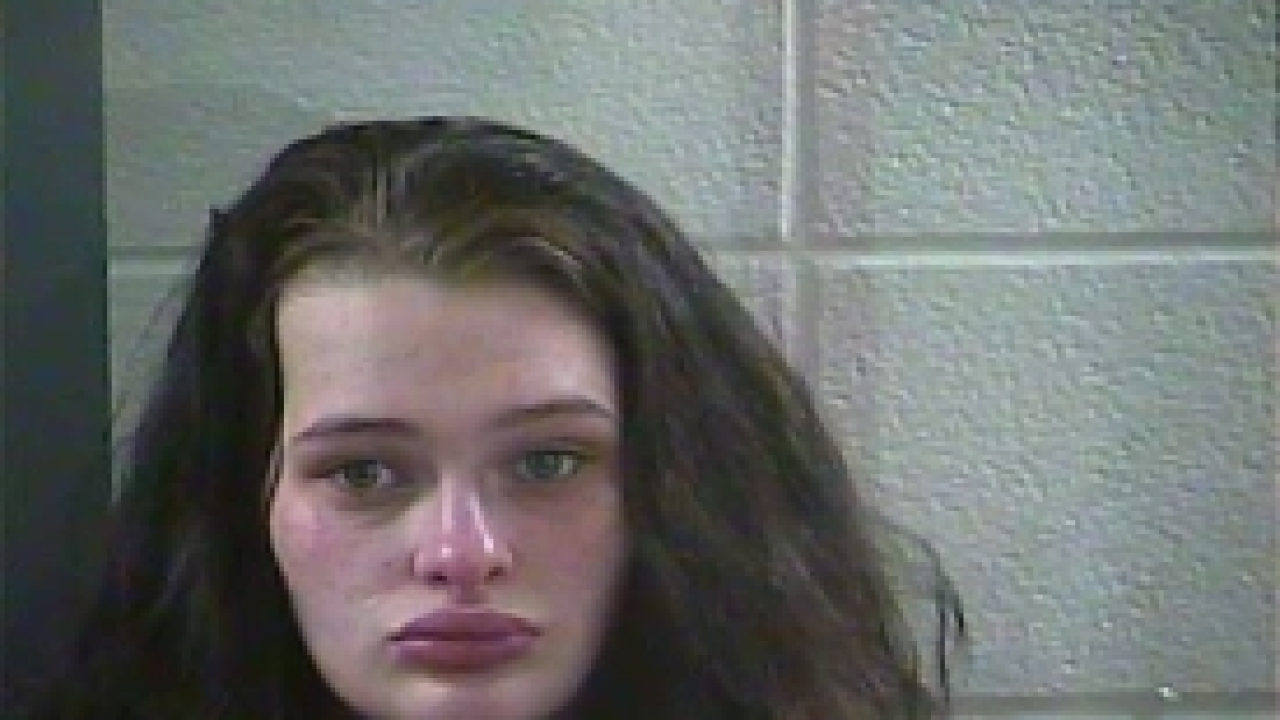 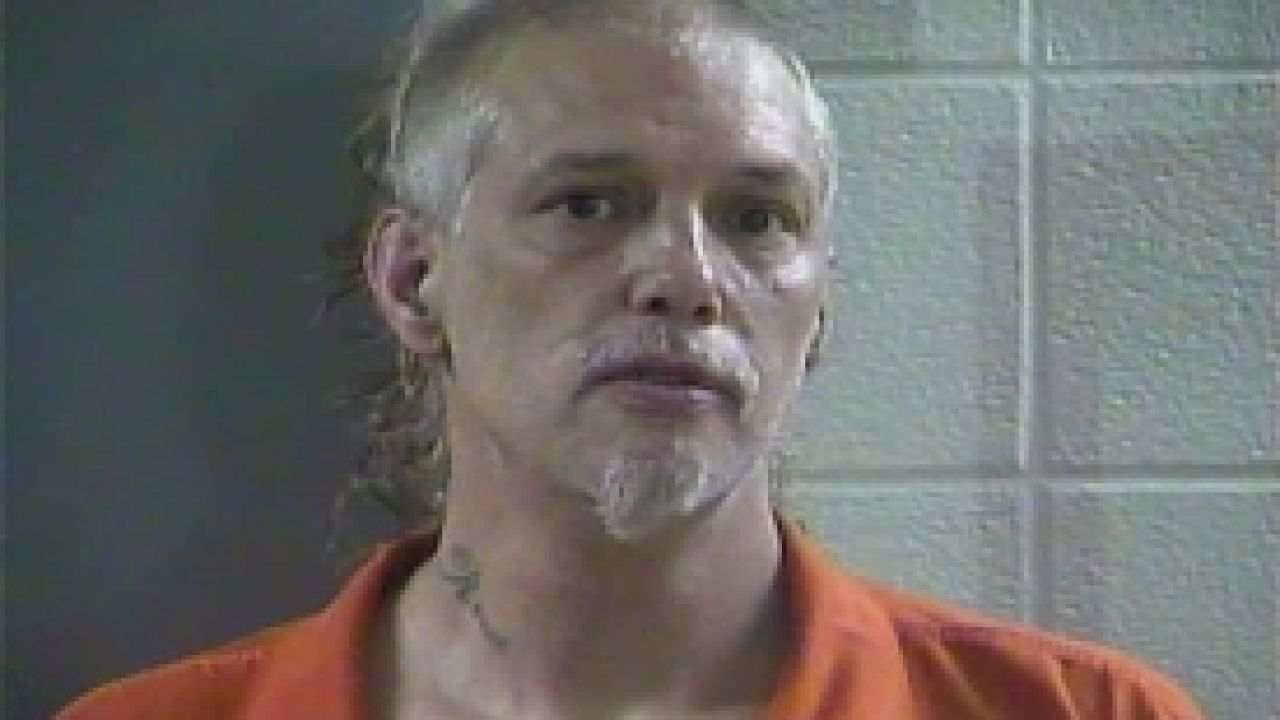 According to the Laurel County Sheriff's Office, deputies were dispatched to a complaint of a woman running down Vaughn Ridge Road at 3:15 a.m. When officers arrived, they found a woman who appeared to be under the influence and an infant in the roadway. The temperature at the time was 35 degrees and the infant was wearing minimal clothing.

The five-and-a-half month old boy was checked out by EMS.

When officers went to the woman's residence they also found the father of the child inside the home and noted he also appeared to be under the influence of an unknown substance. The temperature inside the home was 60 degrees. An older sibling was discovered in the house and both children were removed by child welfare.

Destiny Dawn McQueen, 21, and Michael August, 49, were both charged with first-degree, wanton endangerment – second-degree, two counts of endangering the welfare of a minor and public intoxication – controlled substances. McQueen was also charged with indecent exposure and disorderly conduct.

Both were lodged in the Laurel County Detention Center.