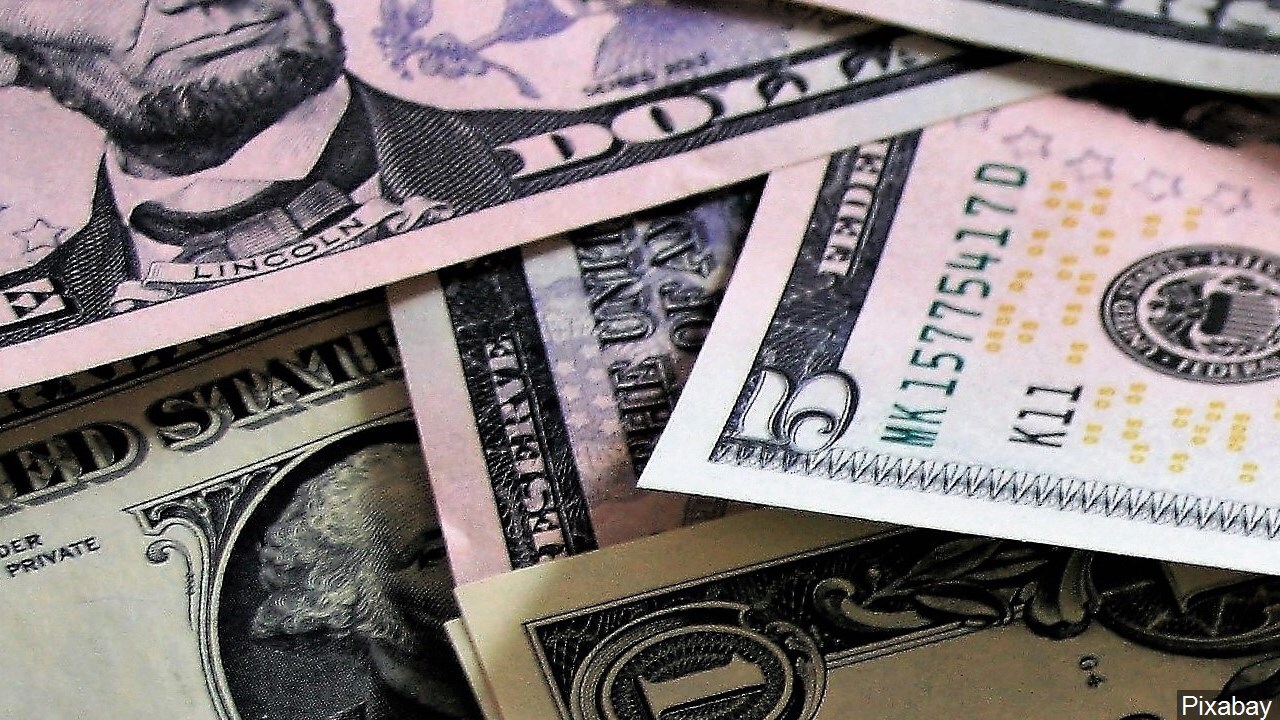 According to a report by Kentucky auditor, Mike Harmon's office, the Lawrence County Attorney awarded more than $134,000 in bonuses from delinquent tax fees to employees within his office.

View the full report below: