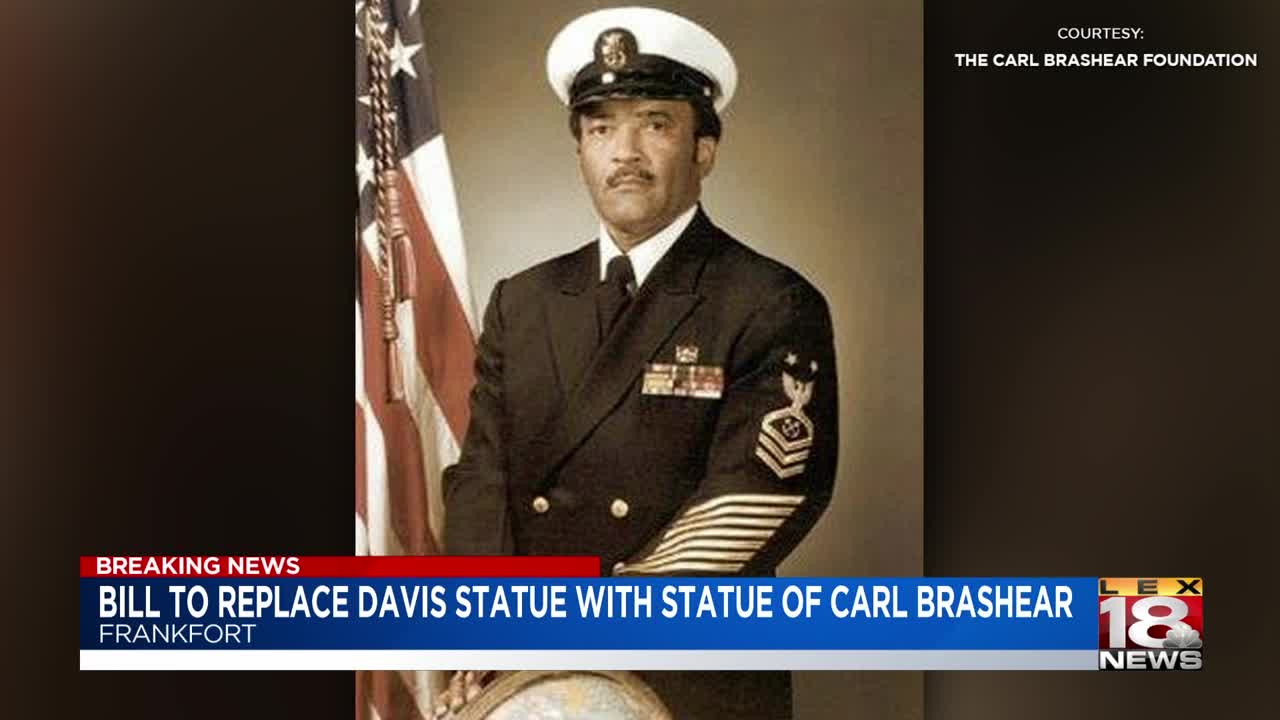 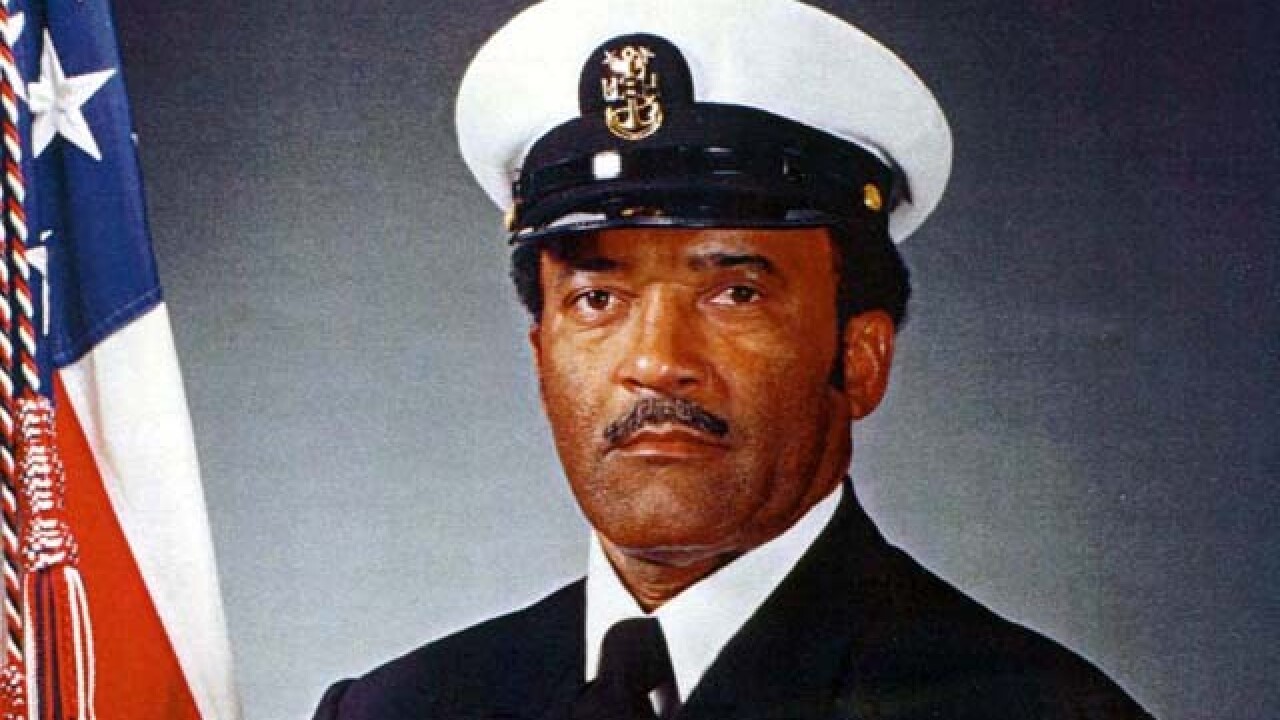 FRANKFORT, Ky. (LEX 18) — Kentucky State Senator Chris McDaniel is prefiling a bill to replace the statue of Confederate President Jefferson Davis in the Capitol Rotunda with Carl Brashear, a Kentucky African American Navy sailor and master diver who died in 2006.

In 1970, Brashear became the first African-American master diver in the history of the U.S. Navy, despite having his left leg amputated in 1966. The film "Men of Honor" was based on Brashear's life.

McDaniel says he'll call for $500,000 to erect a statue of Brashear. The Jefferson Davis statue would be sent to either the Kentucky Historical Society or Jefferson Davis Park under his bill.

"For the past decade, politicians of both political parties are getting behind the state's historical commission and encouraged them to take action," said McDaniel. "That is not leadership."

Governor Beshear believes now is the time to remove the statue.

"I just want to make the statement that I believe the Jefferson Davis statue is a symbol that divides us," Gov. Beshear said in a news conference last week. "Even if there are those who think it's a part of history there should be a better place to put it in historic context. Right now seeing so much pain across our state and across our country, can't we at least realize that in so many of our fellow Kentuckians – we talk about compassion in terms of COVID, we ought to have compassion for all pain – can't we understand that at the very least it is so hurtful to them and doesn't that justify it not sitting where it does right now? I don't think it should be in the Capitol rotunda."

"Jefferson Davis is our past, but he didn't define our future, Abraham Lincoln did," said Cameron in a statement sent to LEX18 on Friday. "I think the Davis statue should be relocated, but it is up to the Historical Properties Advisory Commission. If the commission decides to replace it, I can think of many other historical figures more deserving of a permanent home in our Capitol."

Governor Beshear's office says they are working on determining the required steps for moving forward.