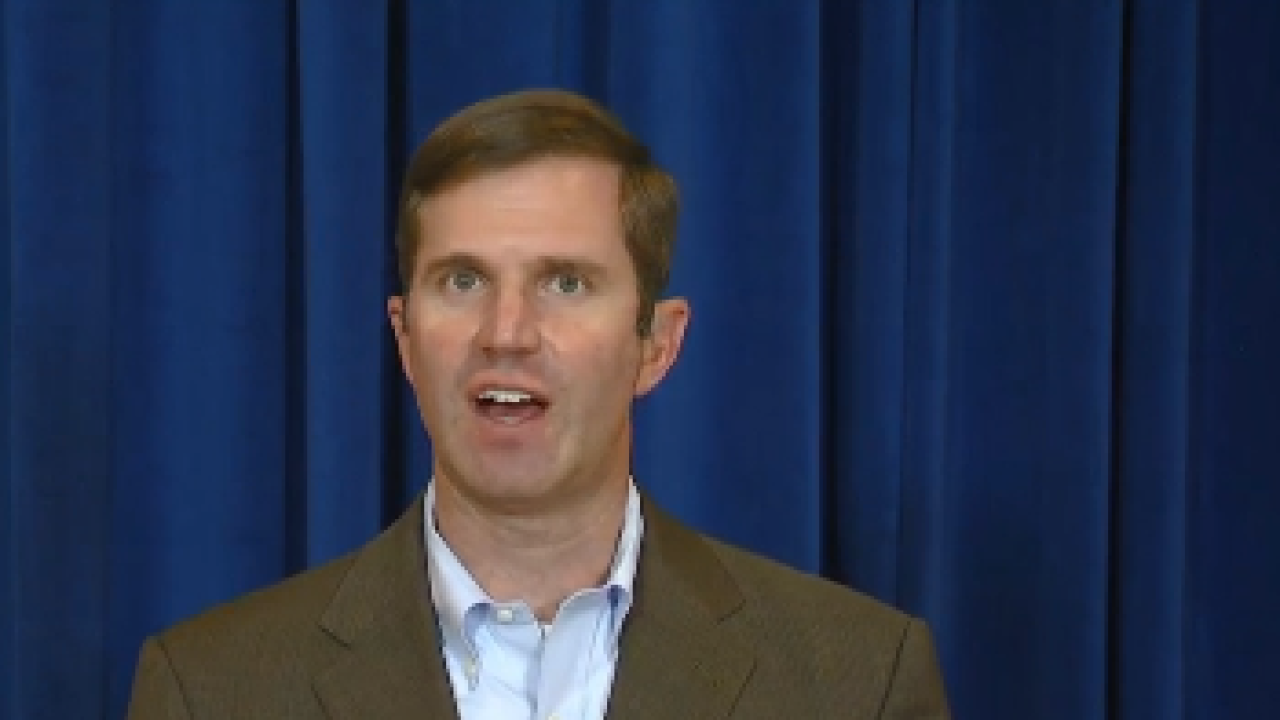 Ball also said that Gov. Beshear misused taxpayers' money in carrying out some of the restrictions during the pandemic, most notably church restrictions, leading her to an investigation.

"Our investigation uncovered numerous instances of law enforcement being used to monitor or shut down faith-based services; derogatory or confrontational comments made about religious exercise by those in leadership; and selective, targeted enforcement of mass gathering prohibitions, in violation of the First Amendment," Ball said in a press release.

Ball says they are reviewing how taxpayer dollars were used to enforce the questionable executive orders relating to first amendment activities.

"On October 22, I will be presenting my office’s findings to the Interim Joint Committee on Judiciary in Frankfort," Ball said. "This will be an opportunity for legislators to consider what we have uncovered in relation to executive actions during last few months, and for the public to learn more about how taxpayer dollars have been spent to enforce arbitrary government orders."