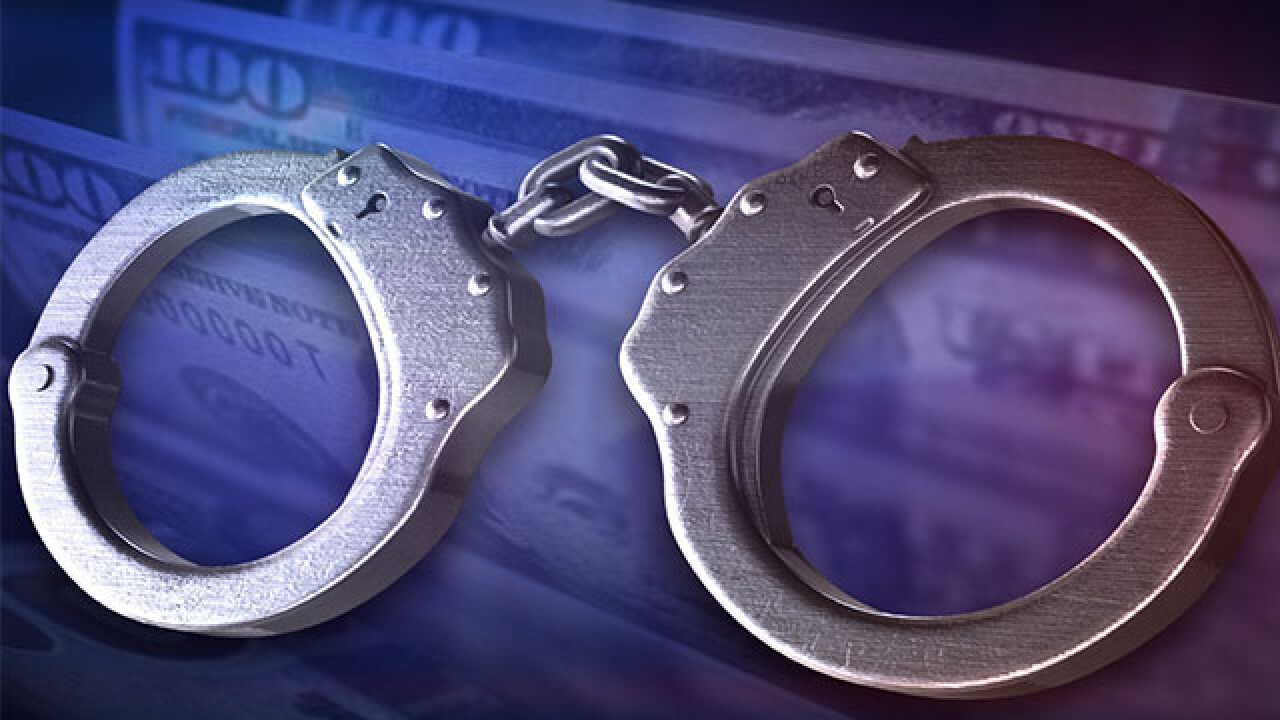 According to Sheriff John Root, 24-year-old Logan Baldwin is now in custody, charged with murder.

The shooting happened near London just before 4:00 Sunday morning.

Deputies described the shooting as the result of a domestic argument.