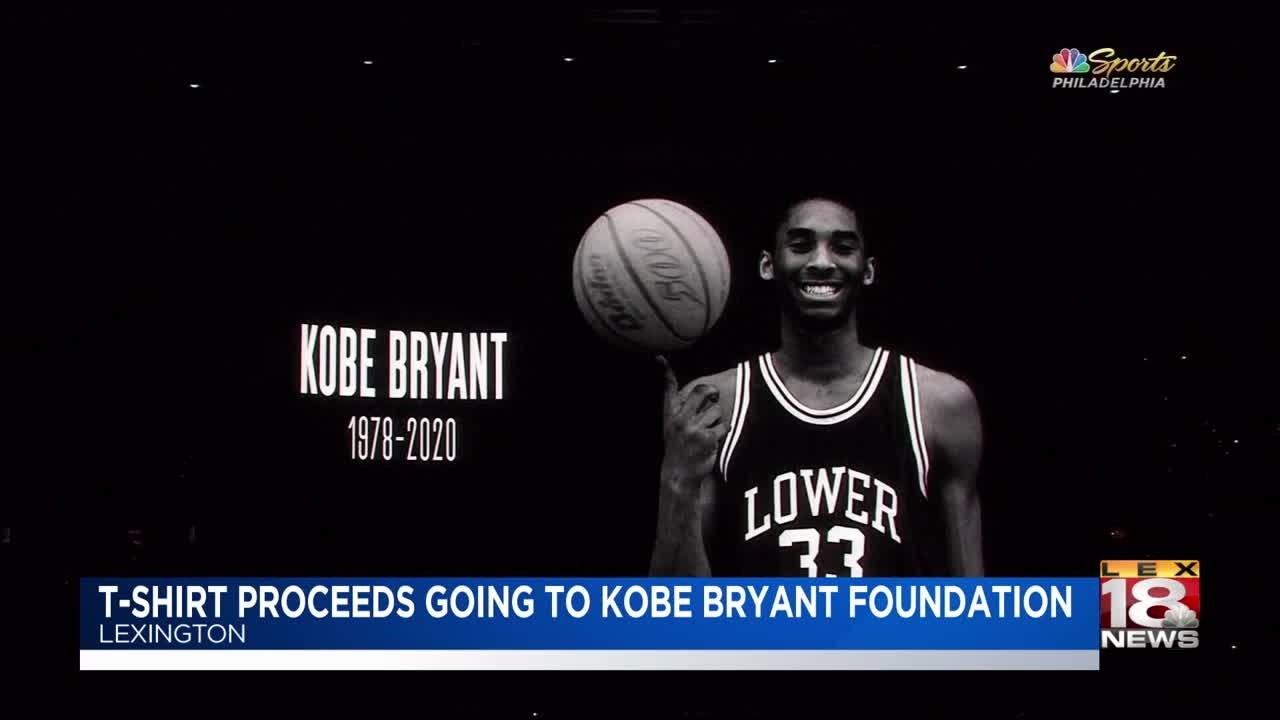 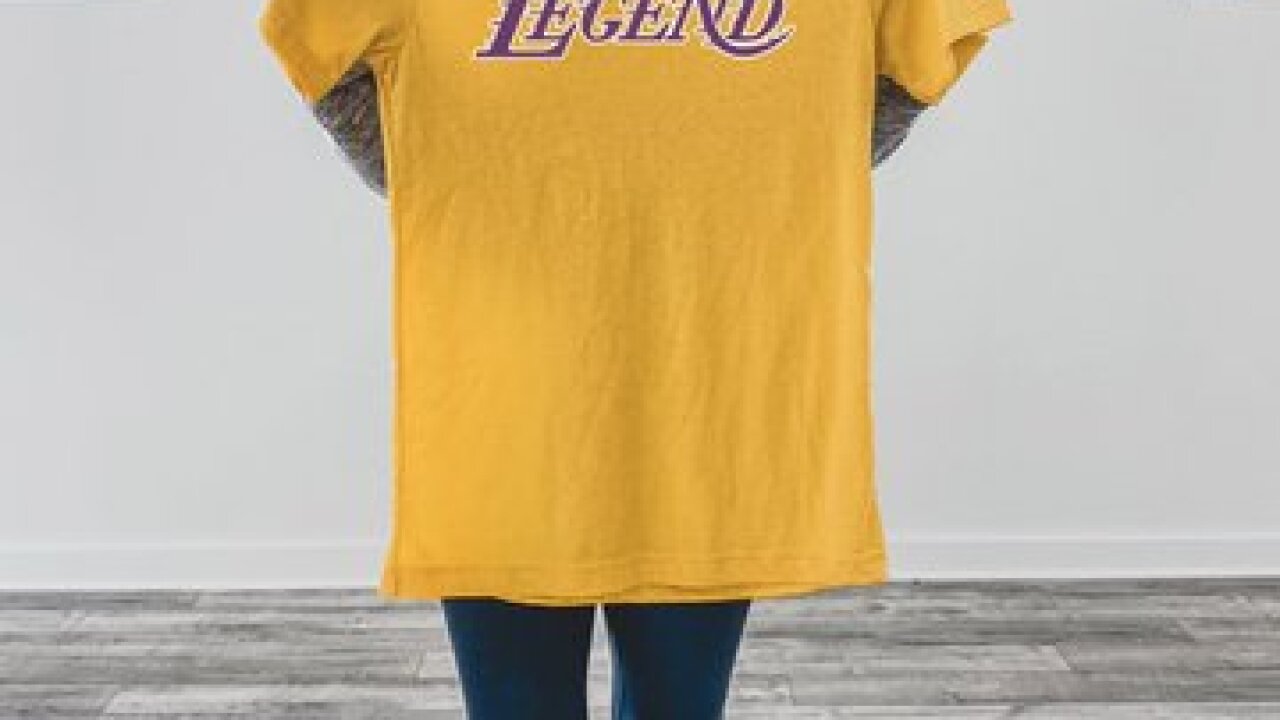 (LEX 18) — Kobe Bryant meant a lot of things to a lot of people; a tireless competitor on the court and a family man and philanthropist off the court. Two local companies are remembering both sides of Kobe's legacy and donating all the proceeds to his charity.

It's no secret basketball is in the heart of every Kentuckian. But the colors you don't expect to see paired together at Shop Local KY are purple and yellow.

"Our lead graphic designer grew up in L.A., lived his whole life there and is a huge Lakers fan and the way that he talks about the Lakers is exactly how we talk about the 1996 Cats or Tubby's team," Rick Paynter said.

After LOTS of requests, here’s our #GirlDad tee! 💙 100% of proceeds on this tee are going to the Kobe and Vanessa Bryant Family Foundation. https://t.co/mNhlZB4Rp7 pic.twitter.com/wIACOtTnBn

"We've been selling it for two days online and in our stores in Bowling Green, Covington and Lexington. And we've raised just over $30,000 which will be going to the Kobe and Vanessa Bryant Foundation," said Paynter.

Just one of the ways many people are showing their support for the work that Kobe Bryant did on and off the court. If you search #GirlDad on Twitter, you'll see many fathers sharing pictures of themselves with their daughters, with a lot of them thanking Kobe for showing them what it means to be a girl dad.

The movement tugged at the heartstrings of ThrowboyTees, a company that was founded by former Kentucky football player Jared Lorenzen.

"Jared was an outstanding dad to Taylor and to Tayden, he would have wanted to do anything he possibly could," Partner with ThrowboyTees, Mike Welker, said.

Proceeds from the 'Kentucky Girl Dad' t-shirts, will be going to the Kobe Bryant Foundation.

"Jared was one of my best friends. He taught me so much about humility, giving back, being bigger than the moment and doing whatever you possibly could to help others," Welker said.

The group is continuing the legacy of two athletes by helping others.