The cost of coronavirus: a landlord's perspective 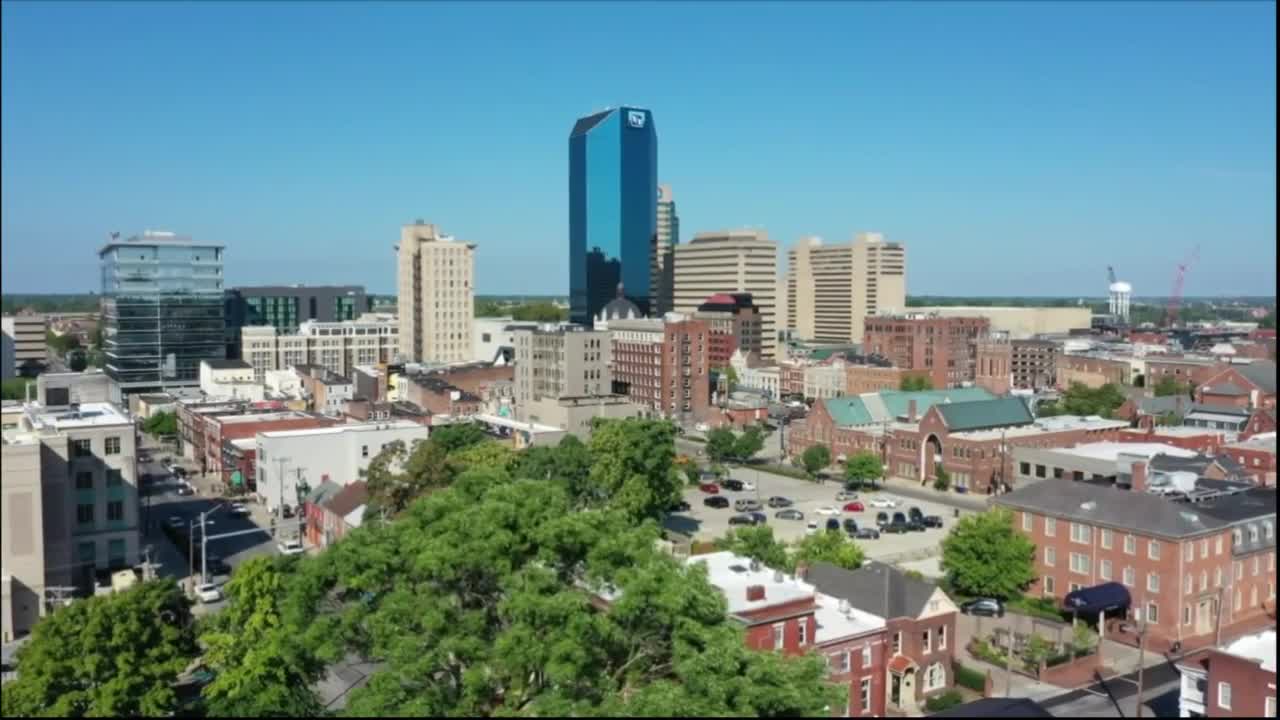 Her eight investment properties are helping support her family while her husband launches his own business. Recently, that financial safety net has turned into a financial burden since some of her tenants haven't been paying the bills.

Welch said she understands people are struggling to make ends meet right now, and therefore, she is willing to work with tenants who are communicating with her on potential solutions, including payment plans.

However, it's the renters who are not putting in the effort to communicate how to move forward that she said she has become frustrated with.

"I just don't understand," Welch said. "I just can't fathom where that comes from."

Now that evictions are once again allowed in the state, Welch has that as an option.

LEX 18 spoke with an attorney who represents landlords who said avoiding the courtroom can be as easy as engaging in a dialogue with your landlord.

Welch said she wants to avoid eviction at all costs, but she may have to pursue legal action in the future if she cannot make progress with her tenants.