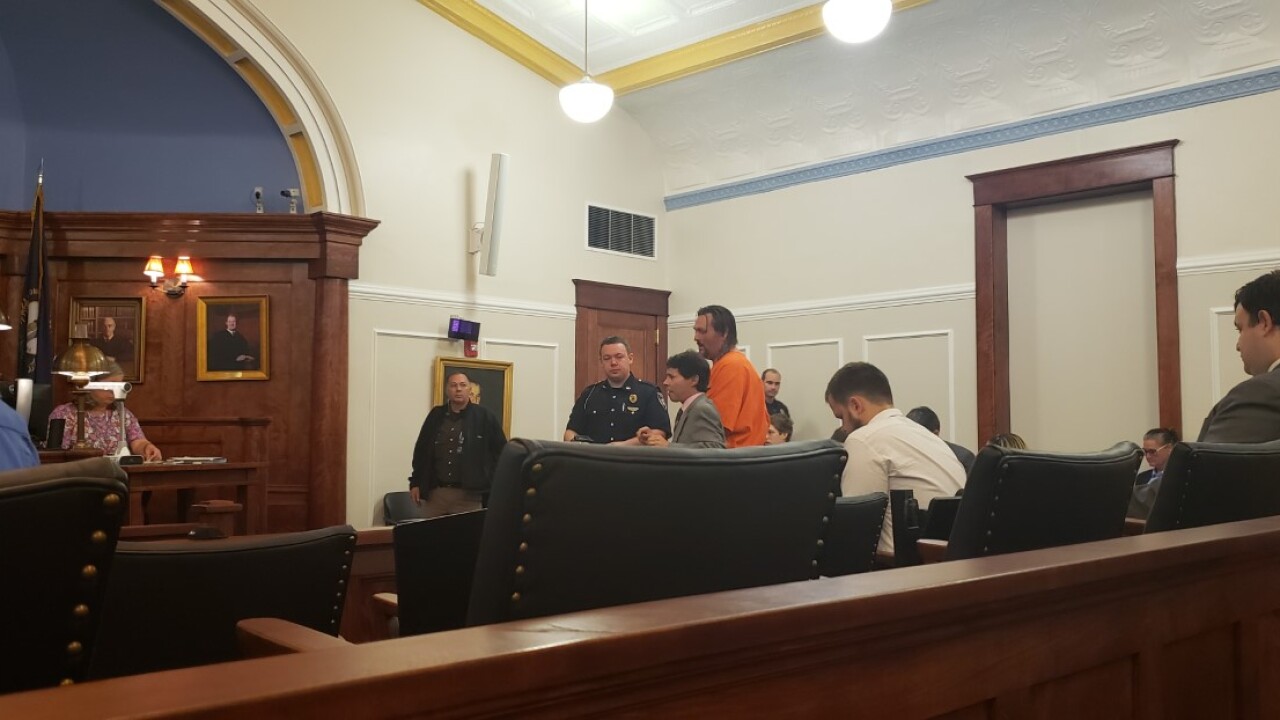 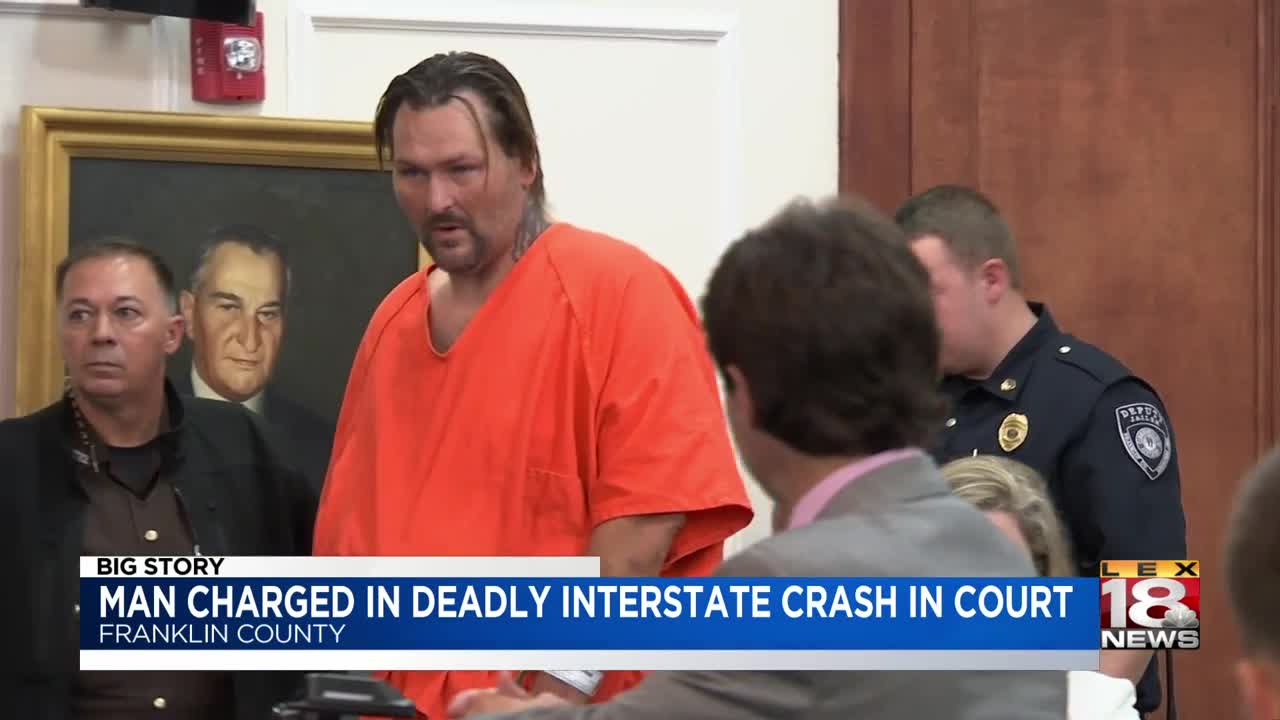 LEXINGTON, Ky. (LEX 18) — The truck driver charged with murder in connection to a deadly crash in Franklin County last week pleaded not guilty Friday morning to charges in the case.

The crash happened Sept. 29 in the westbound lanes of Interstate Highway 64, near exit 58.

Kentucky State Police say 45-year-old Jerry Elder, Jr of Flint, Michigan was watching a video on his phone while operating a semi-truck. He was allegedly distracted when he hit two vehicles from behind.

The driver of one of those vehicles, 61-year-old Jeffrey Curtis, was pronounced dead at the scene.

Elder is charged with murder, assault, and wanton endangerment.

He was arraigned in Franklin County Circuit Court this morning, where he pleaded not guilty.

"I don't think at the end of the day when all the evidence comes in that they are going to be able to prove their case,” said Elder’s attorney Josian Passalacqua. “This was an unfortunate accident and we feel bad that there was a fatality, but it was an accident. That's why they are called accidents."

Passalacqua says this isn't the first deadly crash on that interstate and he feels Elder is being singled out.

Passalacqua now plans to file a motion to reduce the bond. He says Elder suffered a shoulder injury during the crash that could be treated better outside of jail.

"He's going to need surgery and unfortunately I don't think he's going to get the appropriate medical care in jail and it's going to cost the county a lot of money,” said Passalacqua.

The judge will set the next court appearance date at later time.