Two murders, two hurting families, no one in custody 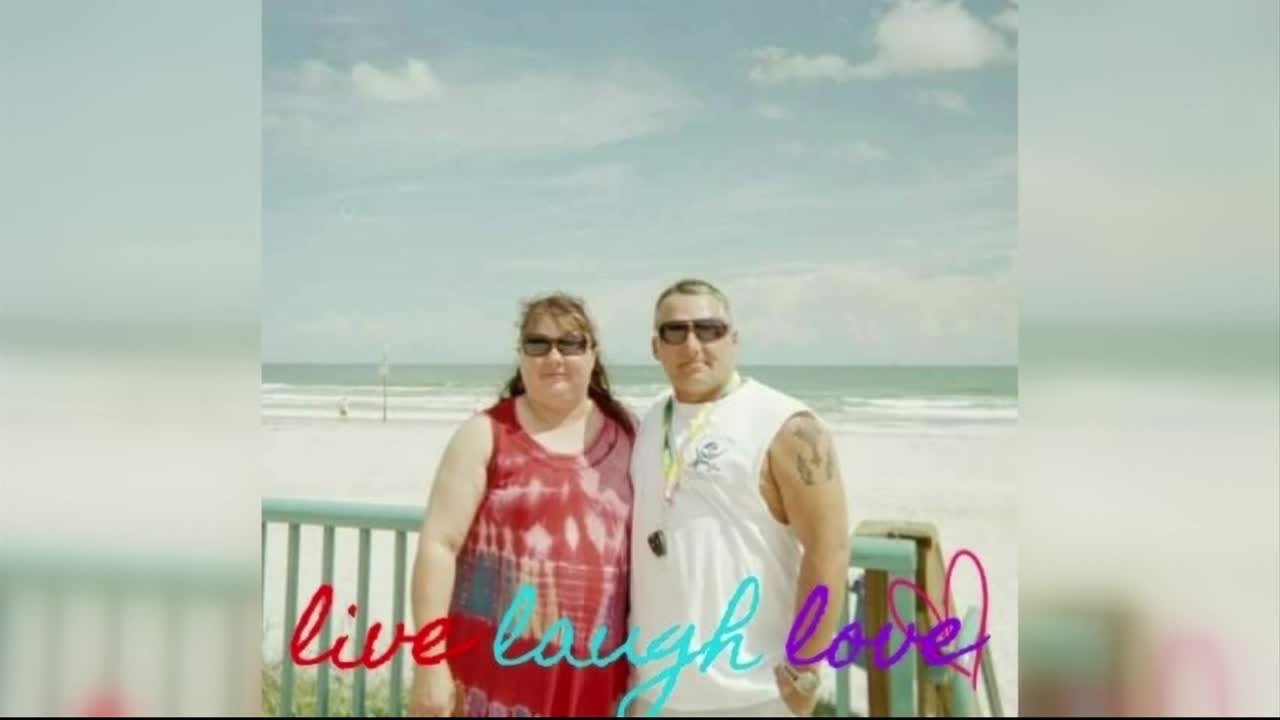 Two Murders, No One Arrested 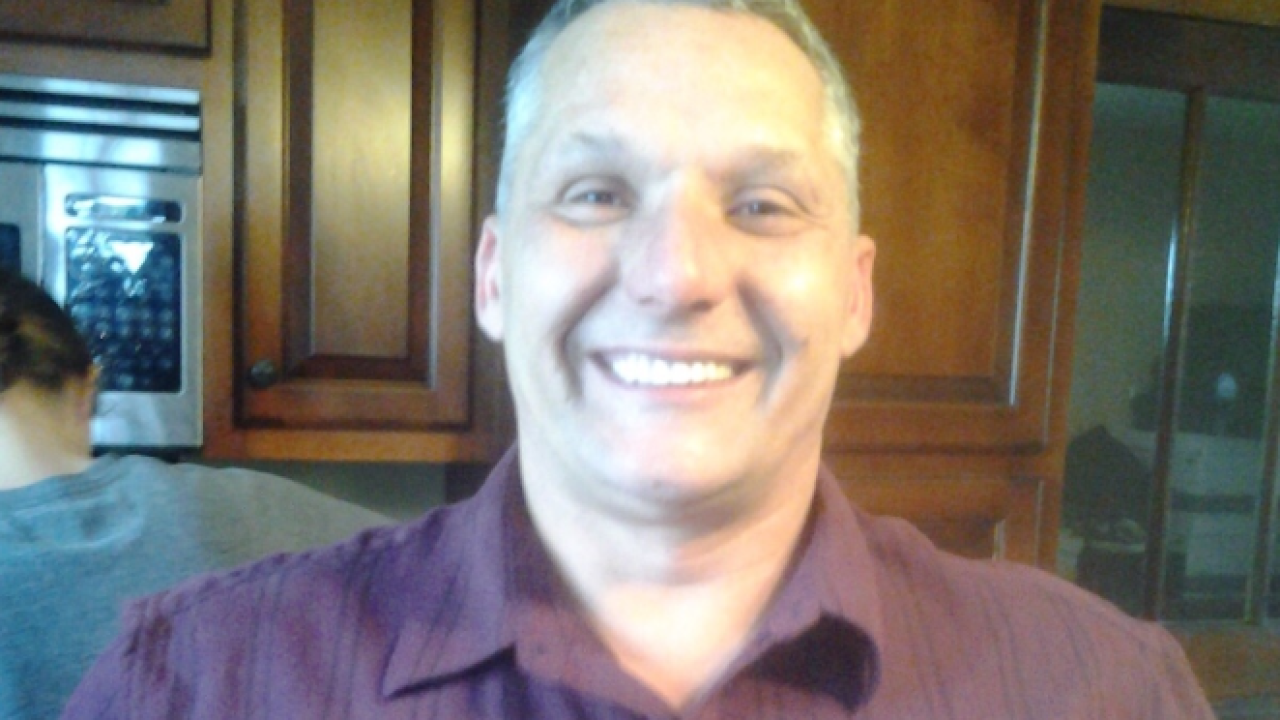 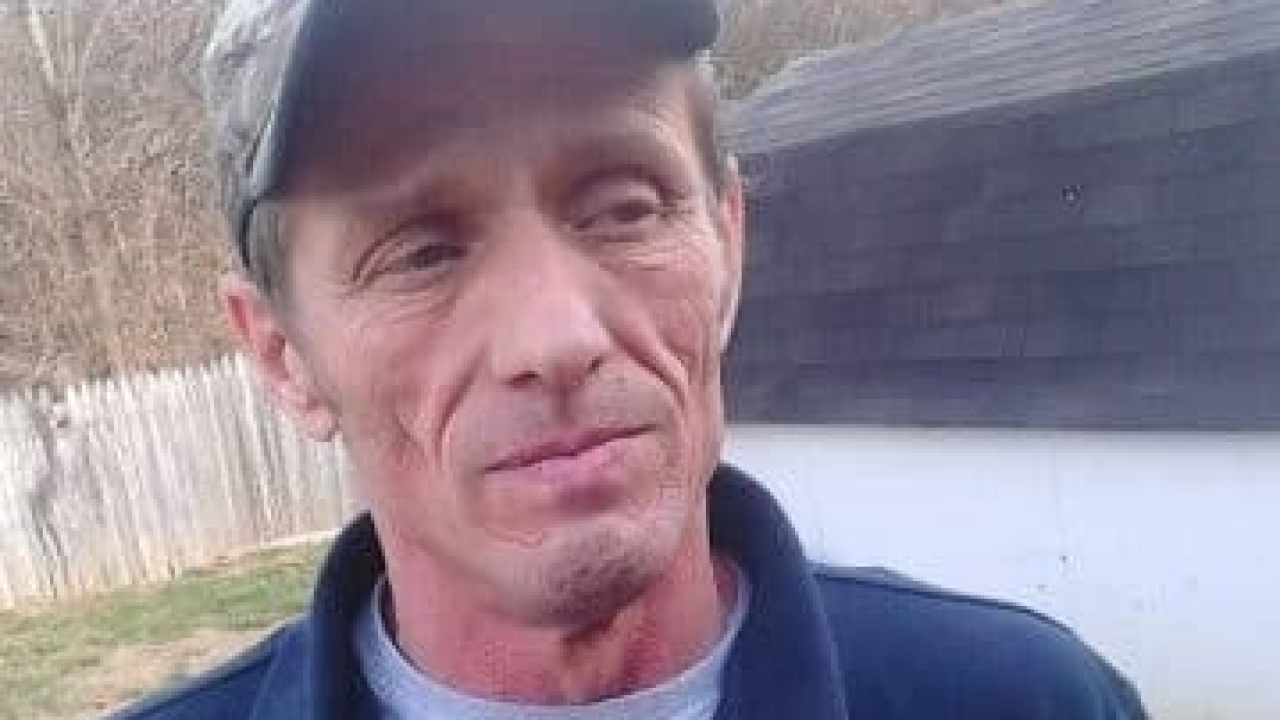 LEXINGTON, Ky. (LEX 18) — Police in Lexington are searching for the killers in the city's latest homicides, the 15th and 16th of the year.

The men killed are not the only victims of these crimes.

Countless others who survive them are left waiting and praying for justice, and a path to move forward without them.

"All of our detectives are working extensively just to come up with answers on what happened," said Lt. Donnell Gordon with Lexington PD.

While police investigate the circumstances around the two murders, the families of the victims wait for updates.

"He's touched so many people, and there's a lot of heartbreak over this," said Casey Smith.

Smith says Carroll Martin, known as Marty to his friends and loved ones, came into his life more than 15 years ago when Martin married Smith's mother.

"He was a wonderful father, wonderful to my daughter and my family, and it's gonna be horrible without him. He's really missed," said Smith.

Smith says martin was simply walking to the little store on Florence Avenue on Sunday morning when he was shot. Martin later died at the hospital.

This came less than 12 hours after police found David Godbold stabbed to death inside his home on Elm Tree Lane.

Mary Winslow says that she is Godbold's sister. She sent a message on Facebook that read:

"There is nothing I could say that would bring my precious brother back. I would really appreciate if you could keep my family updated with any news going forward. My family as a whole is in shock over the loss of our son, brother, uncle, daddy. No one deserves to die at someone else's hands. Our love for him will never be forgotten."

Winslow reached out on Wednesday to give another statement about Godbold:

"David was a good man. He may have had his faults but he was still loved by his family. Please someone come forward so that the person that killed my brother may be prosecuted for his or her actions. Oh our heart will be forever broken."

So far, no one has been arrested in either case.

Smith has one message for people who may know what happened to his stepfather.

"I just hope that you hear this, and that moves you to come forward," said Smith.