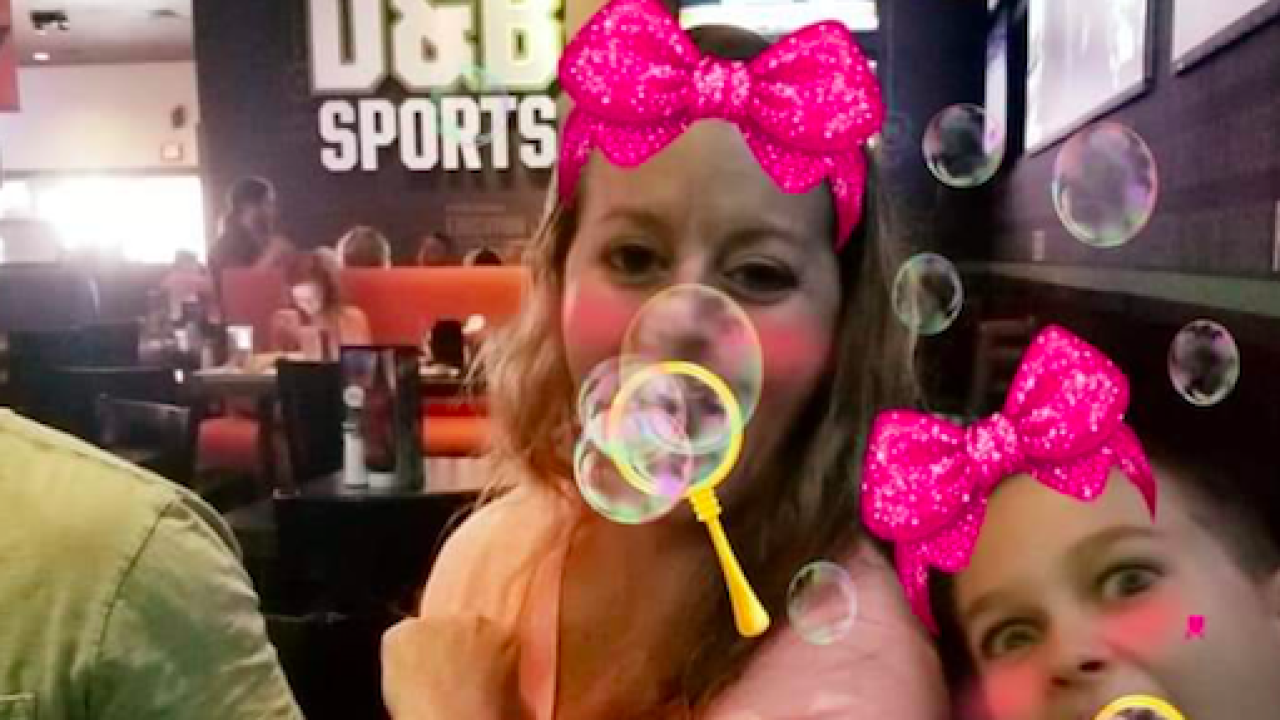 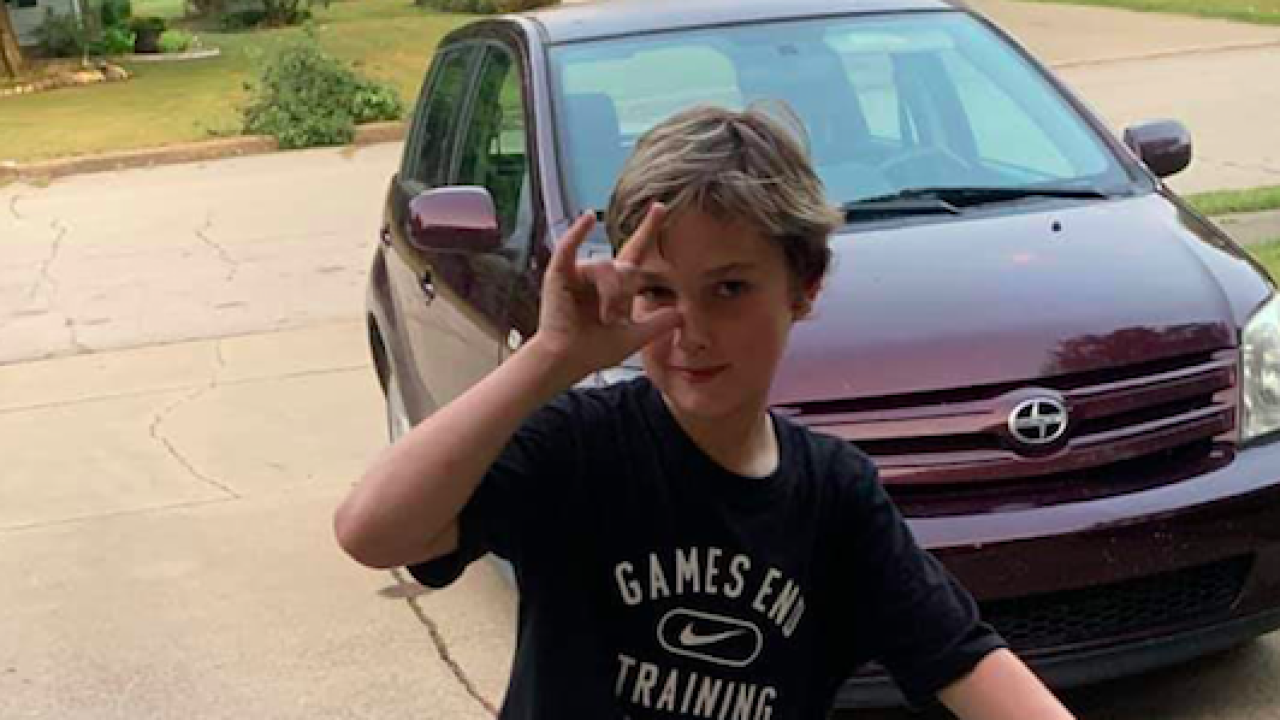 On Monday around 3:30 p.m., deputies from the Scott County Sheriff’s Office responded to an injury accident on I-64 Eastbound near the Scott and Fayette County lines.

While responding, deputies learned of a second accident that also occured on I-64 Eastbound but near Exit 69 in Scott County.

At this collision, Donna Vanek, 48, and Brody Vanek, 11, died at the scene. Both were from St. Joseph County, Indiana.

The Scott County-Georgetown Collision Reconstruction Unit was notified and responded to handle the investigation.

Preliminary investigation found that after the first accident on I-64, traffic was slowing or coming to a stop when a vehicle occupied by the victims was struck at high rate of speed by a box truck transportation style vehicle.

The impact of the collision is believed to have killed the victims immediately in the passenger car.

The driver of the box truck was believed to have been under the influence of drugs at the time of the collision as well as was distracted by a mobile device.

Toxicology reports are pending, but the driver made admissions to investigators about earlier use of controlled substances prior to operating the vehicle and being distracted.

The driver of the box truck, Evan M. Barnett, was charged with two counts of Manslaughter 2nd Degree and is currently lodged in the Scott County Detention Center.