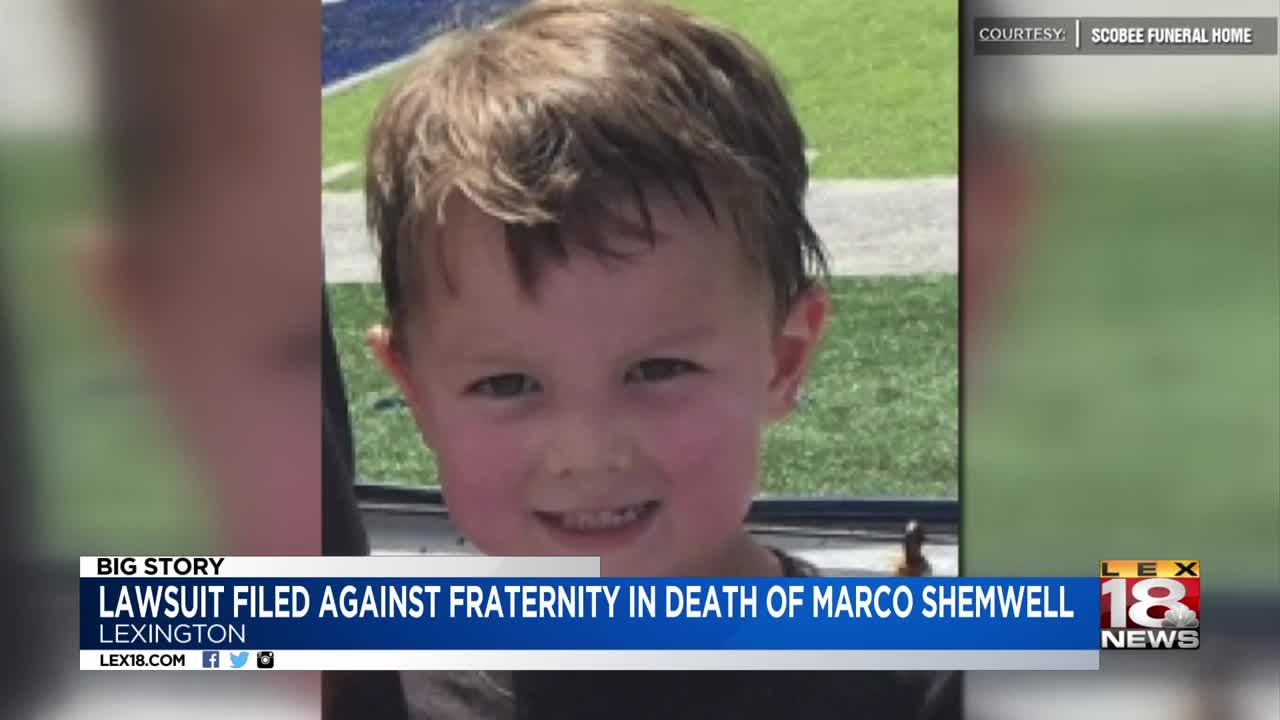 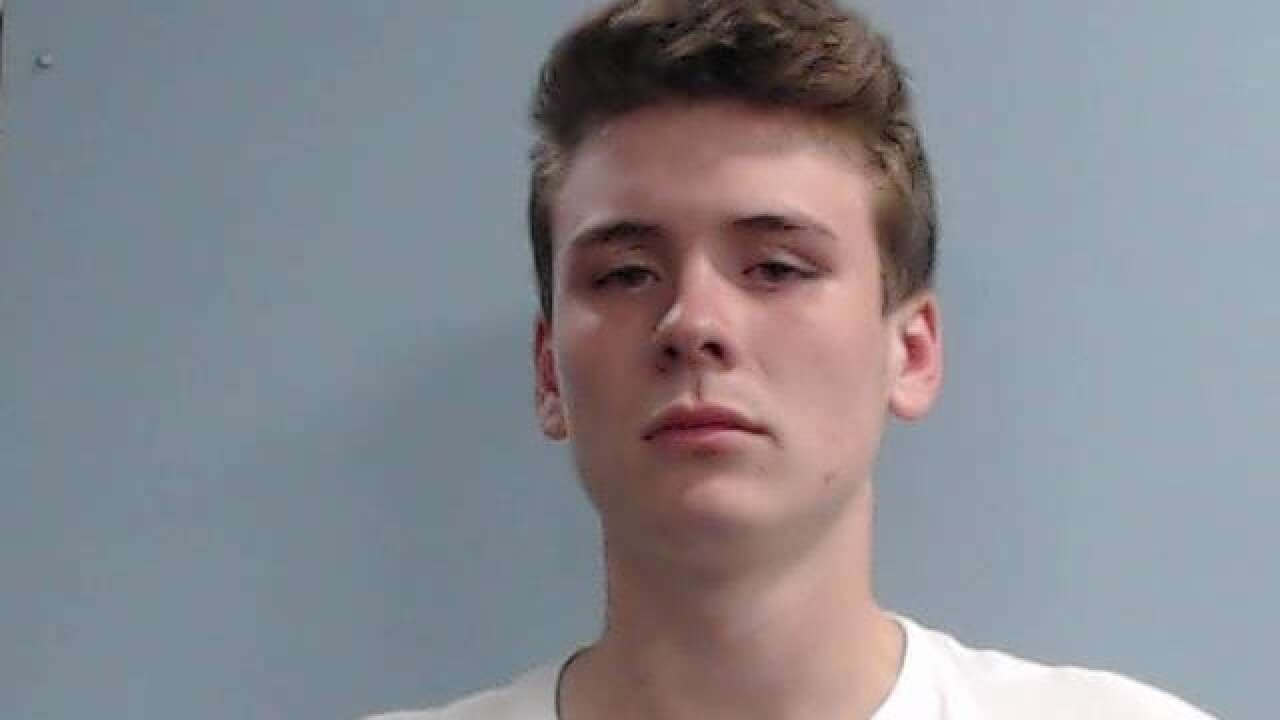 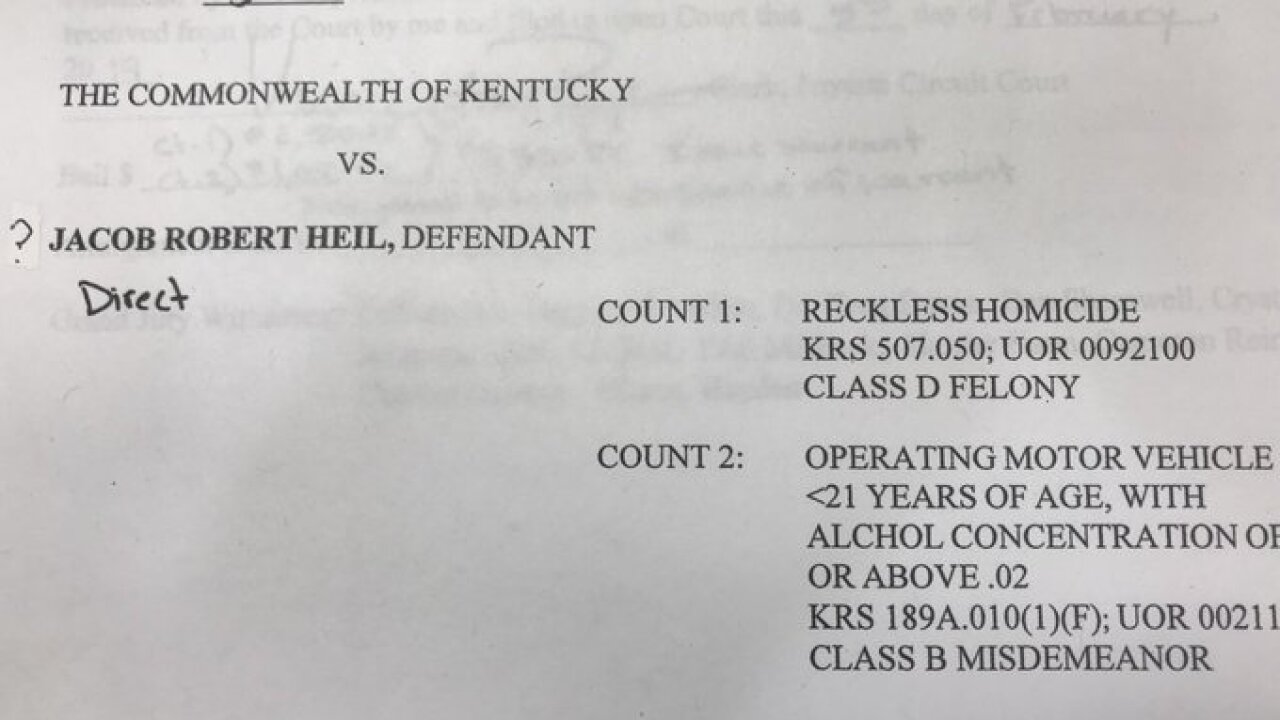 LEXINGTON, Ky. (LEX 18) — The now-closed University of Kentucky chapter of the Alpha Tau Omega fraternity and its national headquarters are being named in a lawsuit filed on behalf of the family of Marco Shemwell.

On Sept. 15, Shemwell was crossing Cooper Drive with his father and brother during a UK football game, when Jacob Heil, a pledge of the Mu Iota Chapter of ATO suddenly swerved his Hyundai Sonata crashing into the family and fatally injuring Marco, who tragically died two days later.

The suit alleges that the fraternity hosted a beer breakfast that morning where Heil and other underage pledges were hazed and served alcohol and that Heil was drinking before the crash. The complaint alleges that ATO was already on probation for an off-campus alcohol related violation when they held the beer breakfast.

Police say Heil had BAC of .051. Because he was underage, he was charged with driving under the influence because his was BAC over .02. Heil has also been charged with reckless homicide.

“The ATO Fraternity has a long and troubling history of alcohol and hazing related injuries and deaths,” said Matt Minner, of Hare Wynn law firm. “At the time of this tragedy, ATO was still on Conduct Probation for alcohol related violations that left a student hospitalized. The national fraternity has wholly and completely failed to put a stop to this type of conduct. ATO is an organization that not only failed the Shemwell’s, but also failed it’s members and pledges-- this time, young Marco was the victim.”

The ATO National Fraternity released the following statement, "It is our understanding that a lawsuit has been filed by the parents of Marco Lee Shemwell in connection with his tragic death. Our sympathy continues for Mr. and Mrs. Shemwell and their family. We have not had sufficient time to fully review the lawsuit however a cursory review reveals many misstatements of fact. The National Fraternity will vigorously defend the lawsuit. Because litigation is now pending, ATO will not have additional comments at this time."

“As we approach the 1-year anniversary of this tragedy, the family, through their faith and the outpouring of love and support from the community, are continuing to work on healing,” said Minner.

It is the family’s hope that by holding the fraternity responsible for the death of their son, it will shed light on the need to create a more positive and safer environment within the Greek system.

“We want to honor Marco’s legacy by setting a precedent to keep this from ever happening to another family again,” said Ben Shemwell, Marco’s father.

One step the family has taken to honor Marco’s legacy, has been to establish The Marco Shemwell Foundation, with the goal of bringing hope, comfort and healing by creating ‘Marco Moments’ that leave ripples of positive change. To learn more about the foundation, please visit www.marcoshemwellfoundation.org.