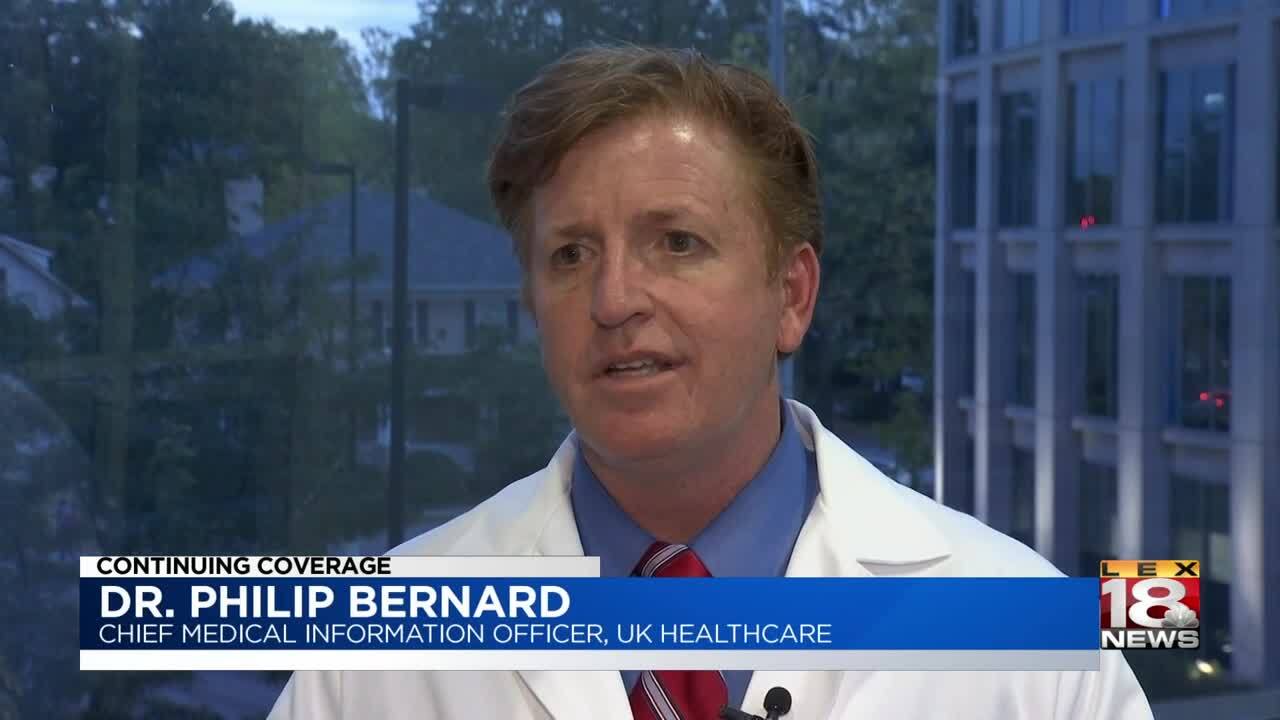 Spokeswoman Kristi Willett said the issues that plagued the system for days following a software update had been resolved.

"We are fully operational," she said.

The problem shows that these days, with modern medicine comes modern technology.

Due to the online system not being reliable, there were complications all week admitting new patients, which is why some patients who arrived by EMS were diverted to other medical centers.

However, hospital leaders said patients with urgent needs were not affected.

"We continue to take care of the sickest patients in Kentucky, and we'll continue to admit patients such as pediatrics, trauma and burn patients," UK Healthcare Chief Medical Information Officer Dr. Philip Bernard said on Wednesday.

Bernard said efforts to use hand-written documentation were not sufficient.

"Handwritten notes are fine but they just don't give us the efficiency that we need with an electronic system," Bernard said. "We continue to take care of our patients in the way that we continue to expect at the University of Kentucky, with the greatest quality. It's just a precaution we slowed down the number of patients that we're taking here while our efficiency is slow."

Bernard said engineers were working around the clock to try and fix the system.

In the meantime, the hospital increased the number of staff on the clock.