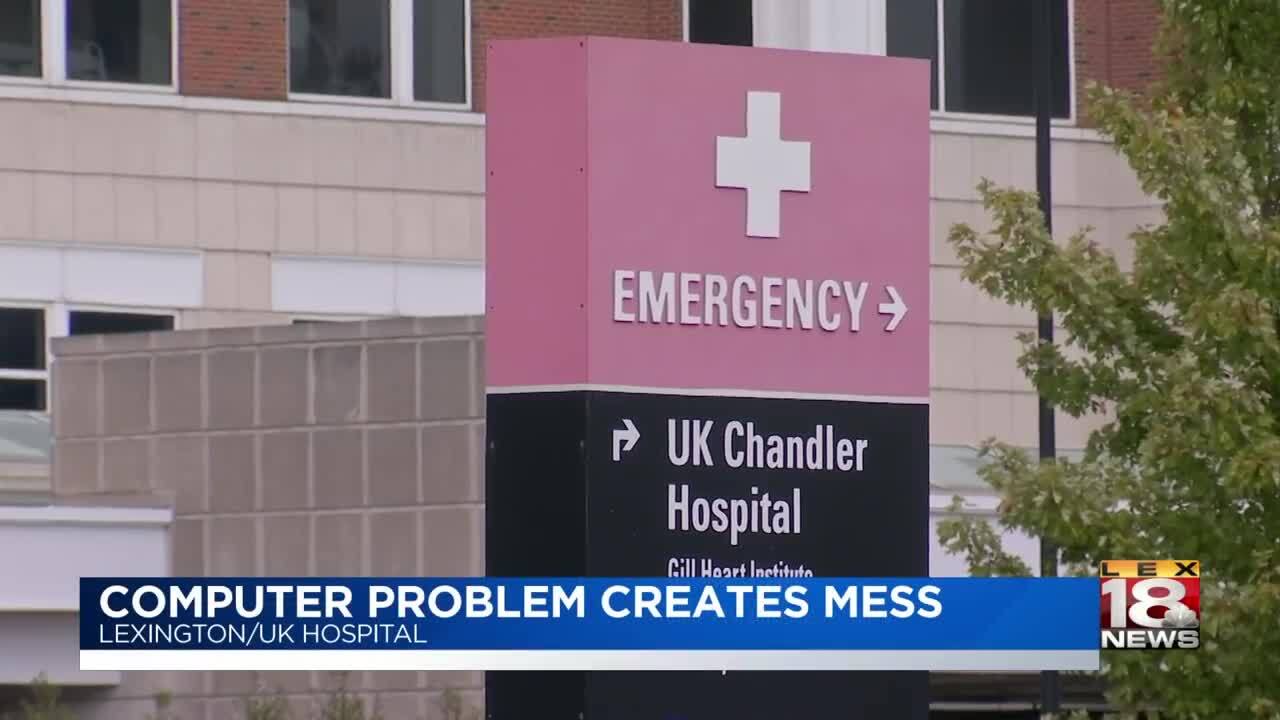 LEXINGTON, Ky. (LEX 18) — UK Healthcare officials say the facility no longer is diverting some patients to other hospitals, after computer system problems caused a mess most of Monday.

Officials said the problem occurred after a software update.

For several hours Monday, some patients were diverted to other hospitals, and emergency room patients said administrators and nurses were scrambling to get people registered by hand.

“We got into the room, they came in with paper and pencil, and I was like, 'OK, that's a little different,' because normally they roll in the cart with the computer,” said Bridget Williams.

Williams says she took her son to be treated at UK's Pediatric Emergency Center. She said staff members told her the computer system was down, and they asked her to be patient.

“I was really surprised to see that it was hospital-wide, it wasn't just ER specific, it wasn't one department or the other,” said Williams.