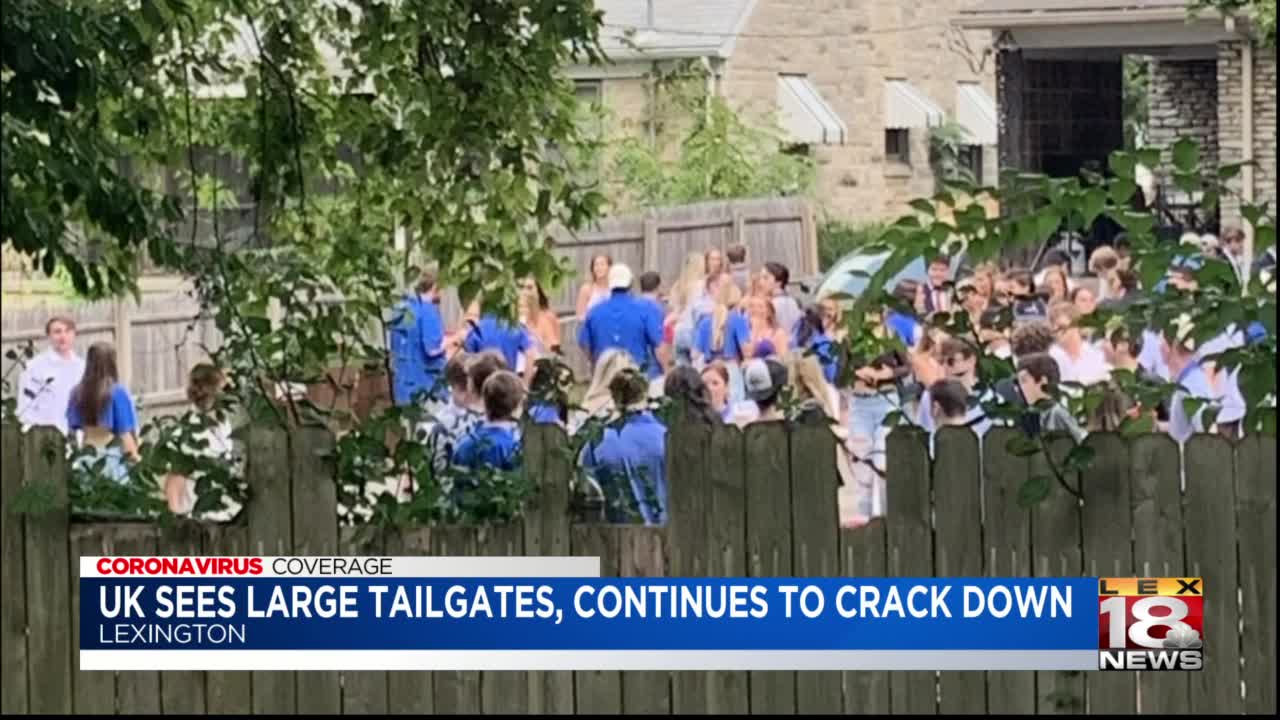 The University of Kentucky has received more than 100 reports of students not following COVID-19 safety guidelines since the semester started, according to university spokesman Jay Blanton. 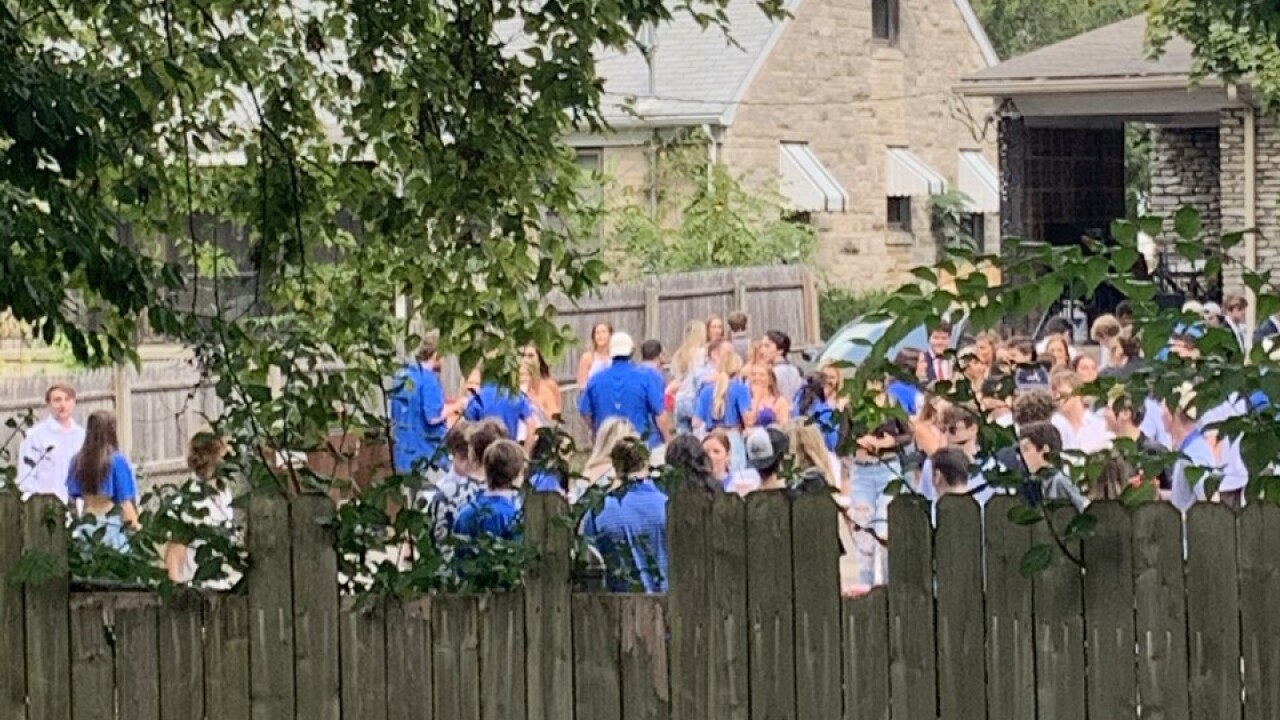 LEXINGTON, Ky. (LEX 18) — The University of Kentucky has received more than 100 reports of students not following COVID-19 safety guidelines since the semester started, according to university spokesman Jay Blanton.

Blanton confirmed some of those reports happened Saturday during the Cats' first football game.

"We received roughly 10 reports over the weekend involving what appeared to be large gatherings, outdoor large gatherings, around game time," Blanton said. "They were going on in the Waller and Elizabeth Street areas."

On Saturday, a viewer sent us a video showing a crowd of tailgaters in a backyard.

"We've got our issues," Blanton said. "We have to be vigilant. Every weekend around a football game, we know. We're going to have to attack that issue."

Blanton said large gatherings are a violation of the student code of conduct. When UK sees evidence or hears about a potential violation, it starts a formal review and investigates. Consequences can range from educational awareness to expulsion. Disciplinary action occurs on a case-by-case basis.

Typically, the consequence is "educational awareness" about why following COVID-19 guidelines is important. However, Blanton said there have been a handful of interim suspensions while a conduct hearing is going on.

"We take these very seriously," Blanton said. "The health and safety of our campus is our top priority and we've been cautiously optimistic about it, but we've had some real success."

One success story is the fact that UK hosted about 400 students at a watch party Friday.

Cheering on @UKFootball back here in the Bluegrass at the UK vs. Auburn Watch Party at Kentucky Proud Park! GO BIG BLUE! 😼🏈 #WeAreUK pic.twitter.com/xhITEBc20P

Other students could be found watching the game at a bar, while social distancing and wearing masks.

While the University of Kentucky has received many reports of students ignoring COVID-19 guidelines, Blanton said he believes the vast majority of students are doing the right thing and that UK's testing numbers show they're in a good spot.

Out of the 25,339 students on campus, UK reports 409 are currently positive, while more than 1,400 have recovered. Blanton also said the on-campus isolation capacity is also promising. UK reports that 21% of the 171 total beds are currently occupied.

"Those numbers are positive," Blanton said. "Now it can change at a moment's notice, we know that. But we're cautiously optimistic about our progress to date."

For this Saturday's game, Blanton asks the UK community to stay vigilant and report any violations. The university also released gameday protocols for the home game.