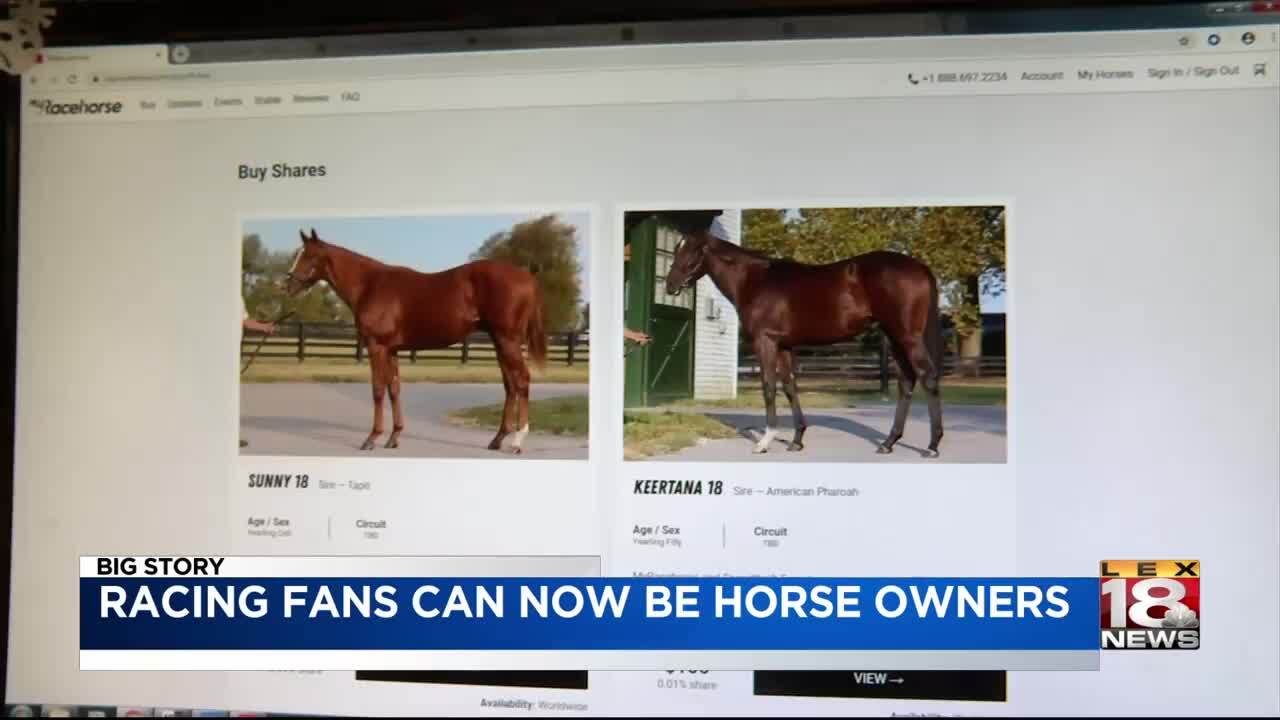 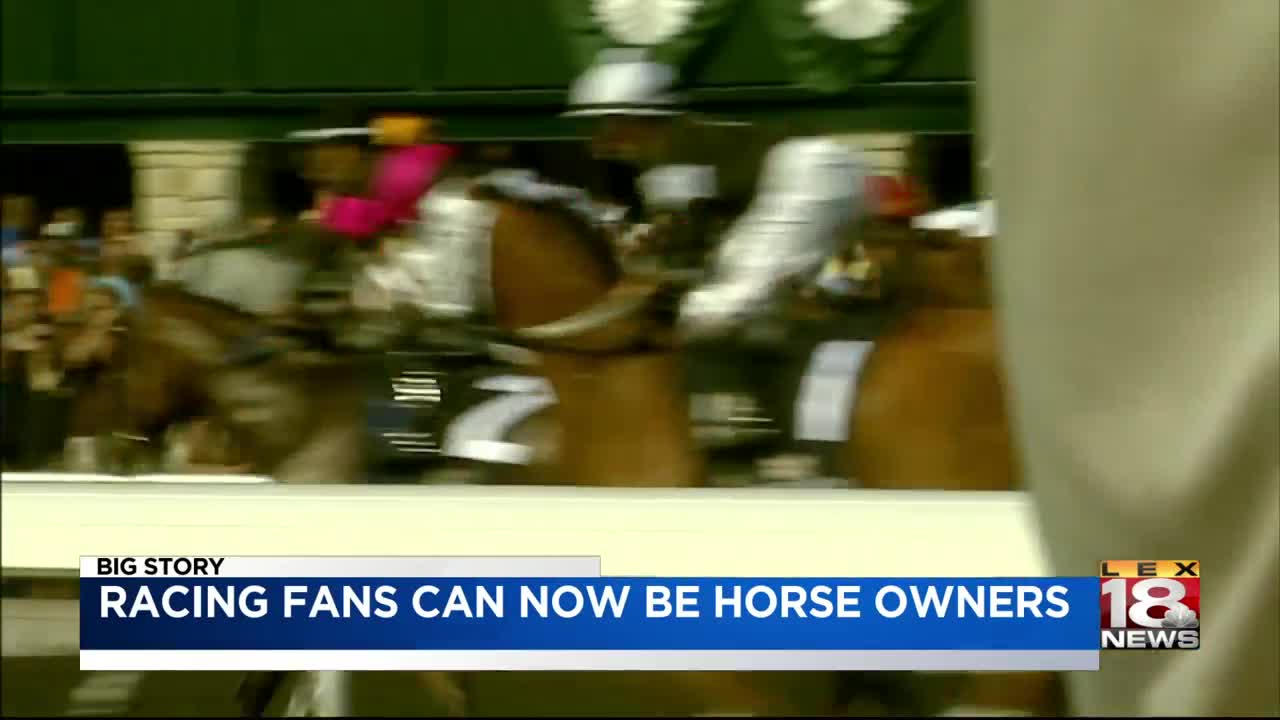 (LEX 18) — Many people across the country are becoming horse owners through a website that launched nationwide over the summer. It’s called MyRacehorse.com and one northern Kentucky man says it’s enhanced his experience at the racetracks.

Jeff Evans of Crestview Hills loves horse racing and his passion has grown stronger because of MyRacehorse, which lets people become co-owners of champion racehorses.

The site started in California last year and as of this past June, it's available in 46 states. Users can search through horses and buy micro shares anywhere from around $60 to thousands of dollars. You can even get updates on your horses.

Evans is a co-owner of six horses. While there is a financial benefit to investing, he says it's more about the other perks.

"On race day, you get to come out and you get to meet the trainer and the jockey in the paddock before the race, along with the other co-owners, which is super exciting,” said Evans. “And if we happen to win, you get your picture taken in the Winner’s Circle."

That’s something Evans got to do when one of his horses, Wayne O, won at Keeneland’s fall meet.

"That's the ultimate prize. That was just pure heaven,” she said.

He's now looking forward to the Breeders’ Cup, where he'll cheer on another one of his horses, Lazy Daisy. He won't be alone since Lazy Daisy has 562 owners.

"There's nothing like it on race day interacting with other co-owners,” said Evans.

Michael Behrens, the founder of MyRacehorse, says he hopes to expand into all 50 states soon.