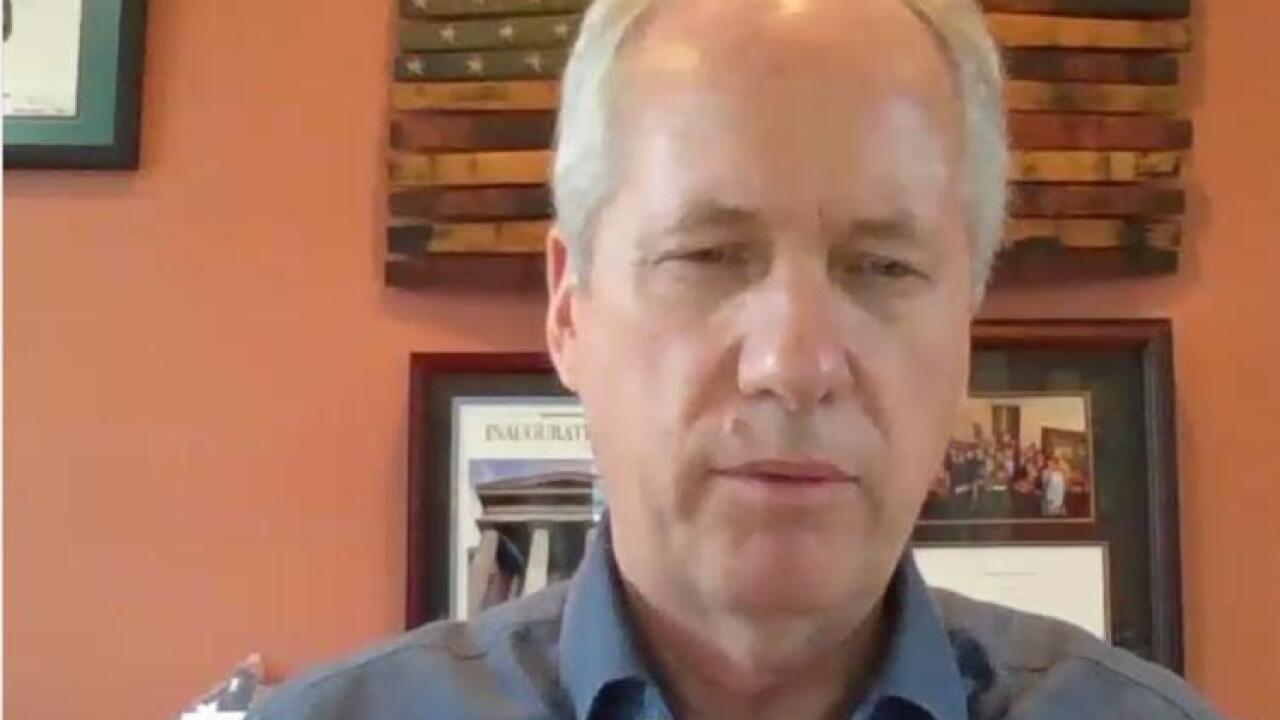 LOUISVILLE, Ky. (WDRB) — Mayor Greg Fischer confirmed today that his wife, Dr. Alex Gerassimides, has tested positive for COVID-19 after exposure to another individual with the virus.

According to WDRB, Dr. Gerassimides is a pediatric pathologist. Fischer says his wife is doing well. The Mayor is extending his quarantine until March 31. He did admit that he is having trouble with boredom, but knew that it was important to practice what he preached.

Dr. Alexandra Gerassimides, Fischer's wife, is doing fine, but the mayor has extended his quarantine until March 31, he says.

Despite the situation, Fischer said he is happy that Louisville's spirit remains intact.

"There's gonna be a lot of good that comes out of this at the end of the day," said Fischer.