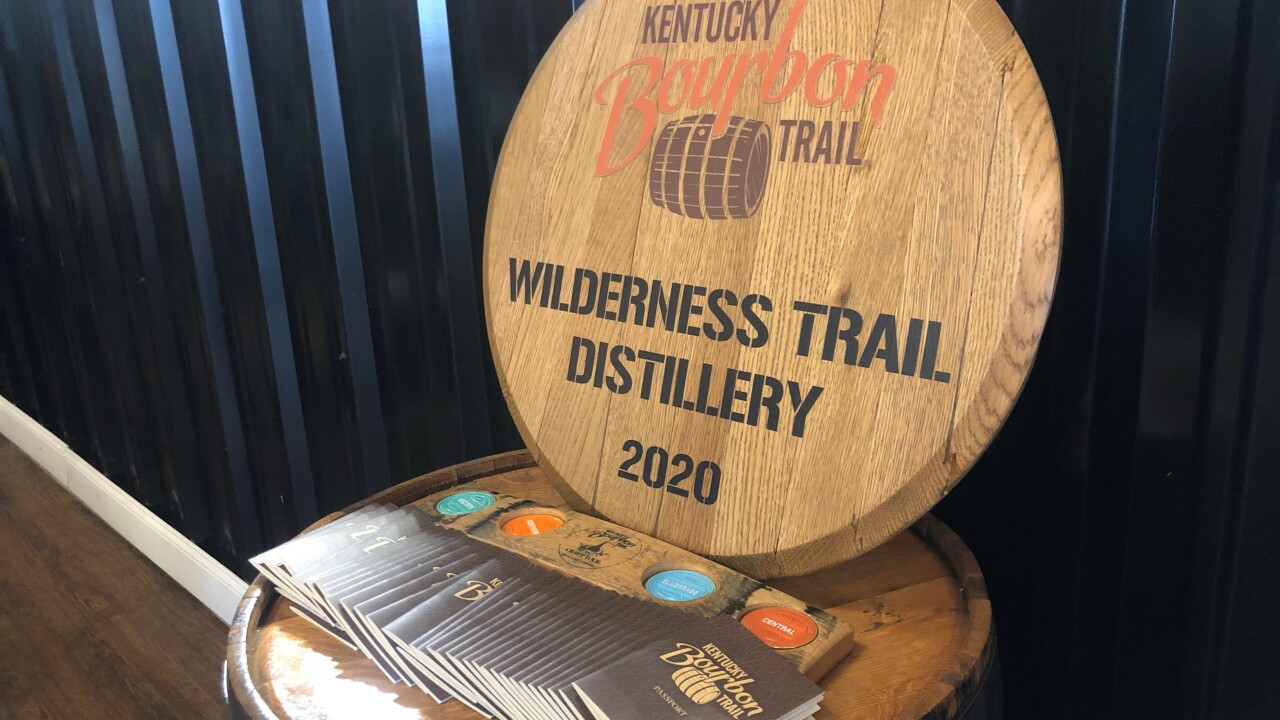 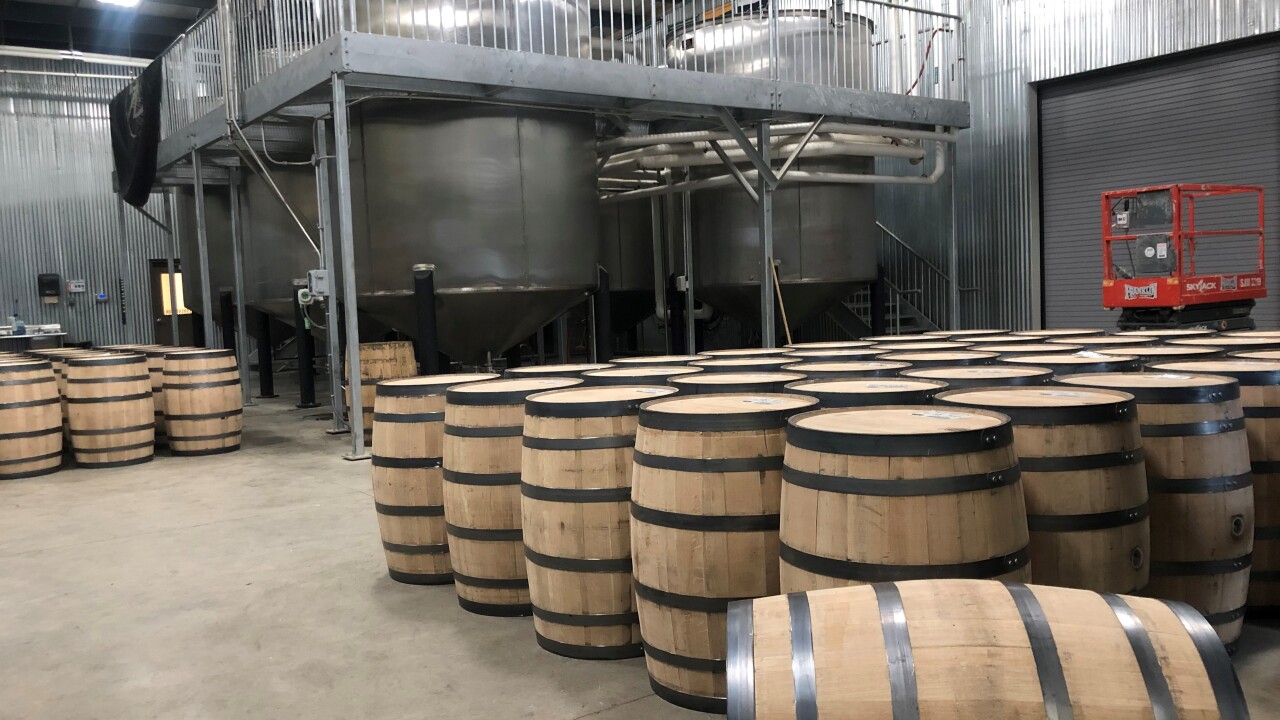 DANVILLE, Ky. (LEX 18) — Another distillery has been added to the iconic Kentucky Bourbon Trail. Wilderness Trail Distillery is the 18th distillery to make the list.

Every day at the Wilderness Trail Distillery more than 200 barrels are filled. "We started off with only about 30 acres, one building, one still and one rickhouse. Now, seven years later, we're on 163 acres, five rickhouses and three stills," co-founder, Shane Baker said.

The growth has been so rapid that the Danville hidden gem has been upgraded to the Kentucky Bourbon Trail. Wilderness Trail says they are the first distillery since the prohibition era to embrace the sweet mash technique.

"Sweet mash is just where we use fresh grains, fresh yeast, fresh water, every time. We don't reuse any of the process from the previous or prior run, which would make it a sour mash," Baker said.

It's a move that puts Danville on the map and in the middle of the bourbon culture of Kentucky.

The distillery has vodka, rum and three different kinds of whiskey.