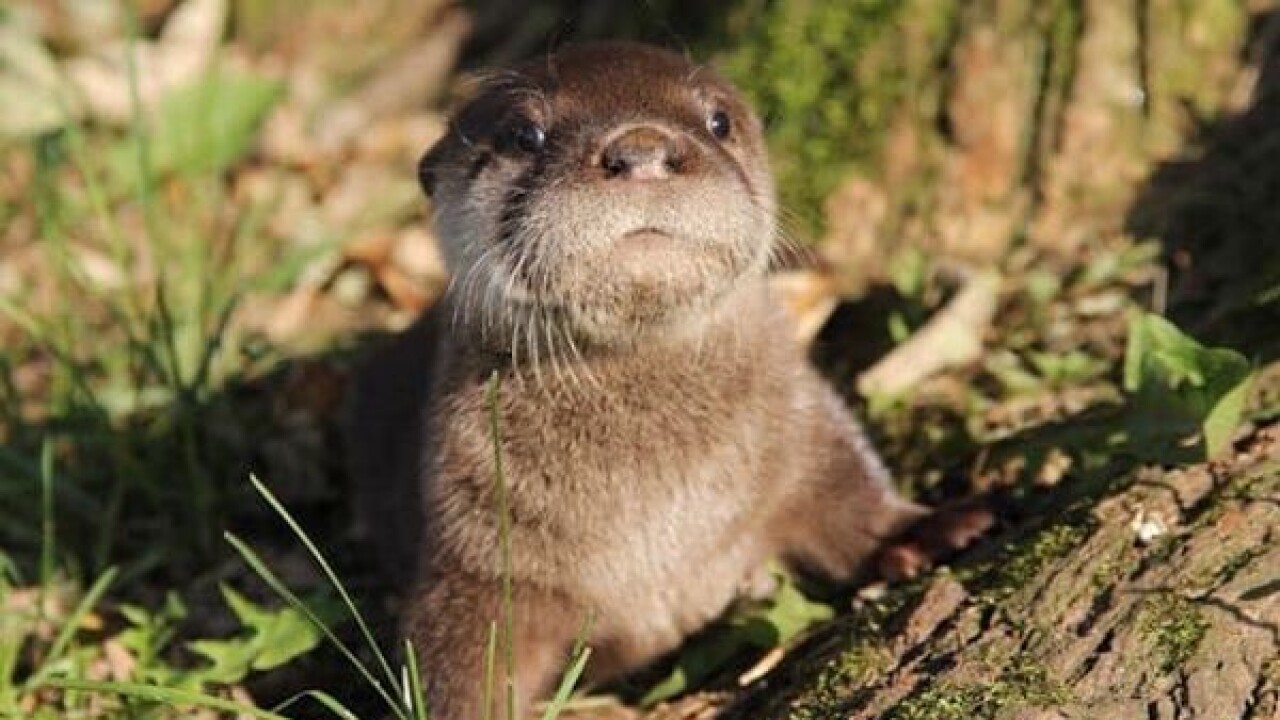 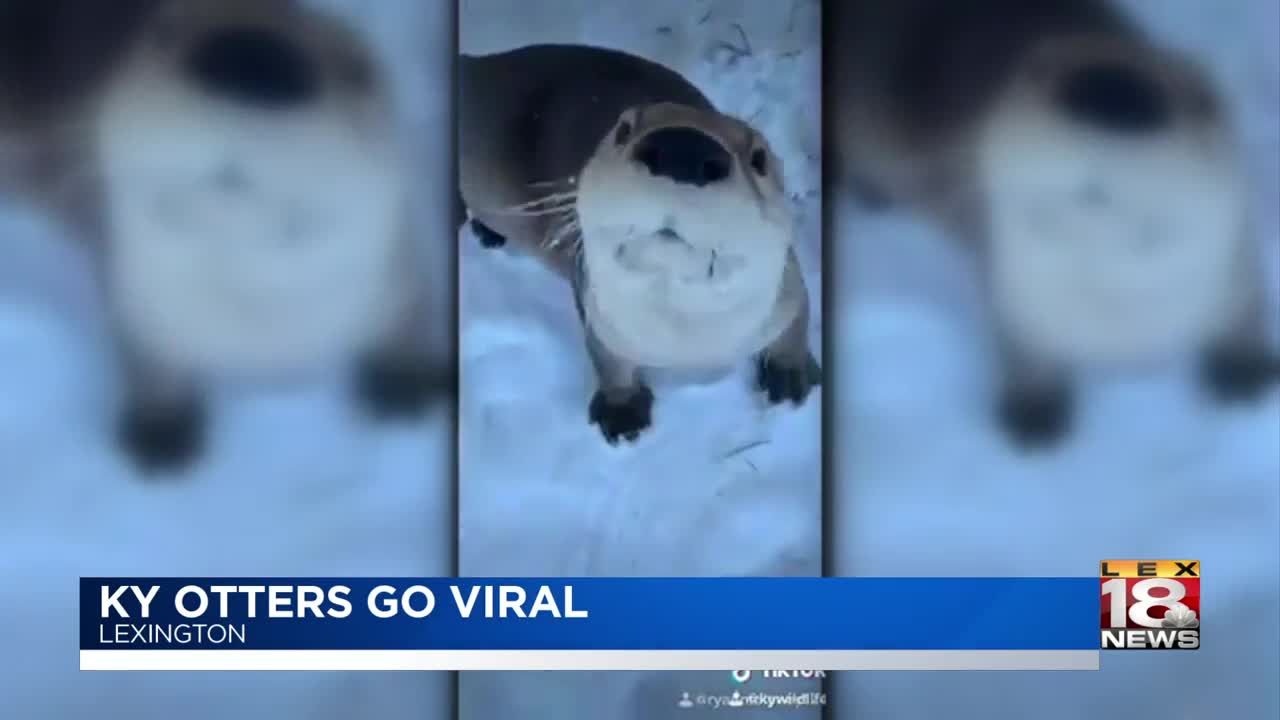 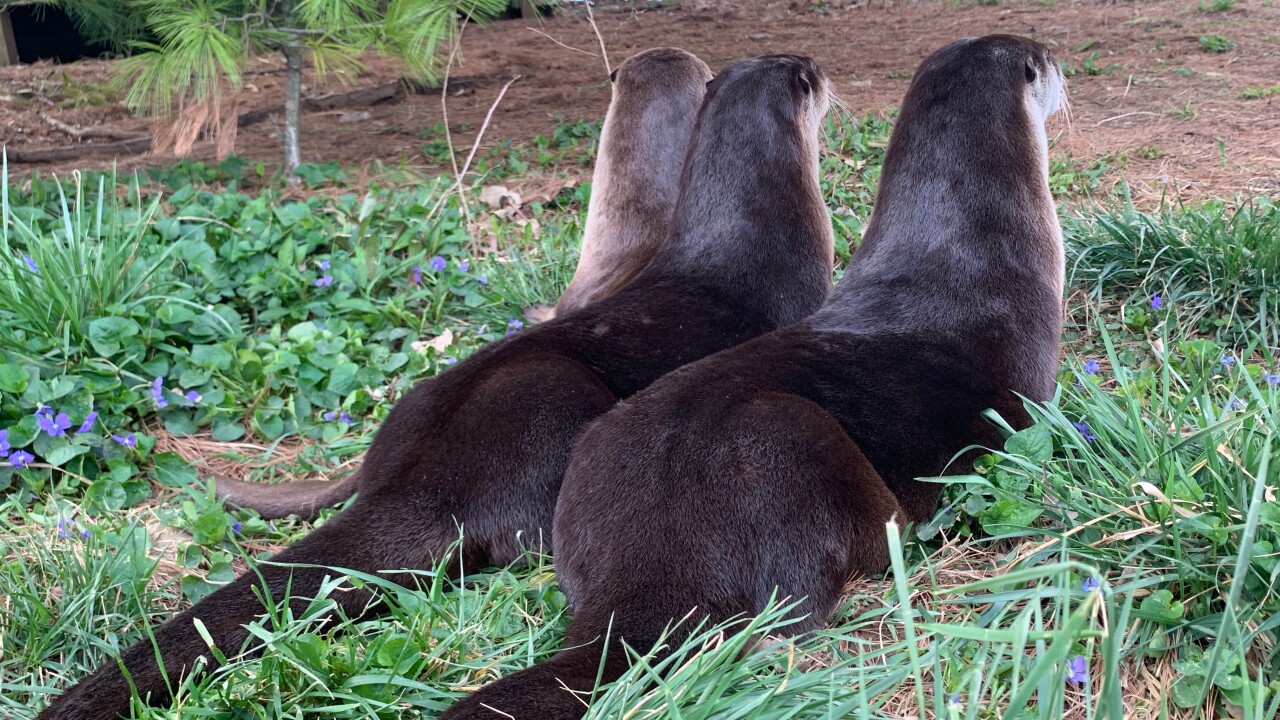 LEXINGTON, Ky. (LEX 18) — The Kentucky Wildlife Center sits just off Georgetown Road in Lexington, where it offers a home to recovering raccoons, foxes, snakes and more.

But now a few of the center's animals have received a lot of outside attention. Three otters: Oscar, Ogden and Oakley.

"I just thought it was kind of cute to put it together and see what happened," said Kentucky Wildlife Center Volunteer Ryan Moloney.

Recently, Moloney posted a video taken last winter of the otters playing in the snow to TikTok, a popular video sharing app. As of Wednesday evening, the video had been viewed 2.2 million times.

"Throughout the day it started spiraling and I was like wow wow wow," he said.

Many people commented on the video, he said, many wanting to know where the could get a pet otter.

"You actually have to have permits and proper licensing, which the Kentucky Wildlife Center does have," he said.

The otters in the center's care were orphaned, Moloney said, and were not able to be released because they were separated from their mother at a young age.

He now wants to use his TikTok videos to help educate people about what the center does. He created a page for it as well.

"It can raise awareness for what to do when you come across wildlife," he said, "like proper safety of the animals, not to just run up and try to handle the animal themselves because it can be dangerous."

The Kentucky Wildlife Center is open to visitors and volunteers. More information is available at the center's website.