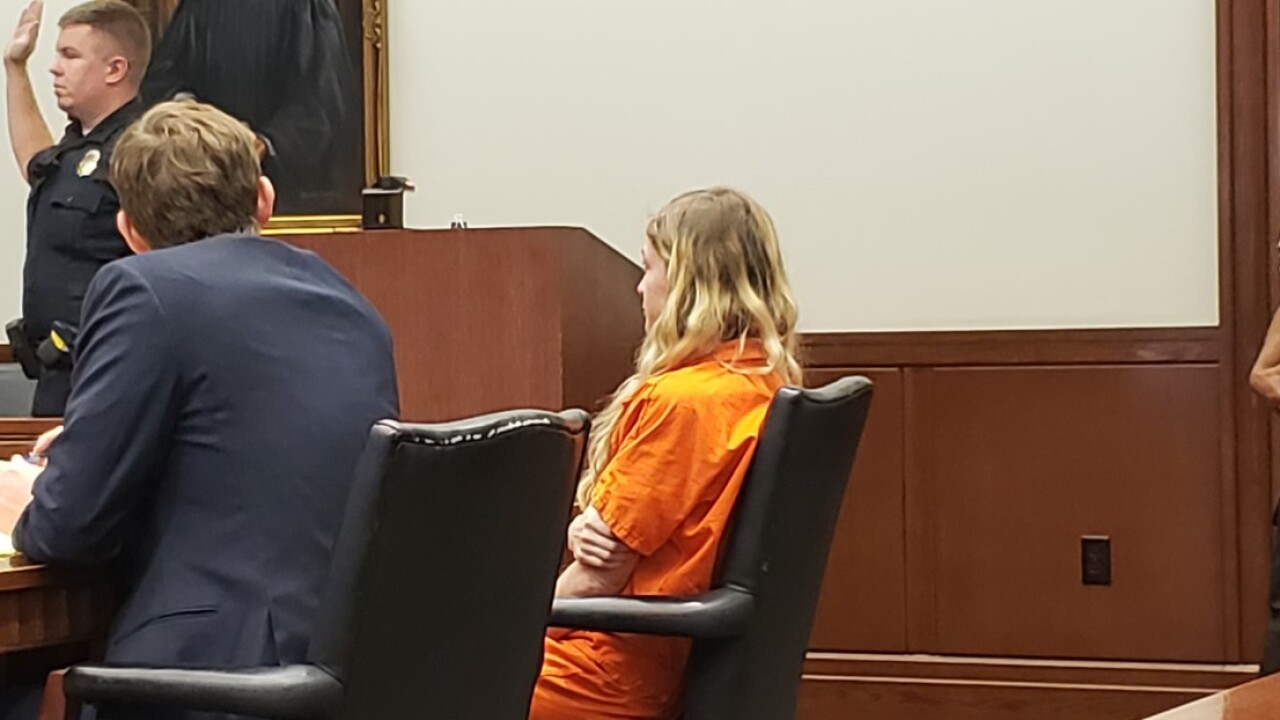 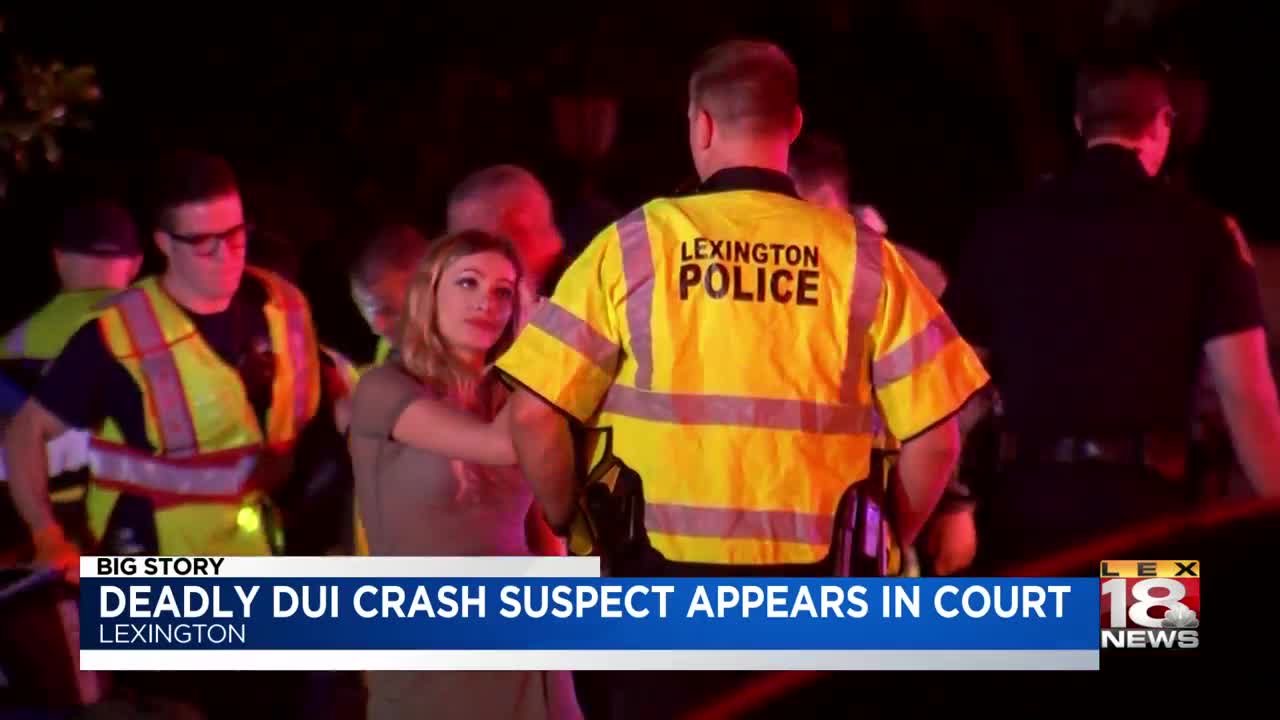 LEXINGTON, Ky. (LEX 18) — The woman accused of killing a 10-year-old girl in a DUI crash also had cocaine in her system at the time of the crash, a Lexington officer testified on Tuesday.

Authorities say Collins was drunk and driving at least 80 mph when she ran a red light and slammed into a vehicle carrying several people, including 10-year-old Alexia Gomez Hernandez.

In court, an officer on the stand said that Collins had cocaine in her system at the time of the crash.