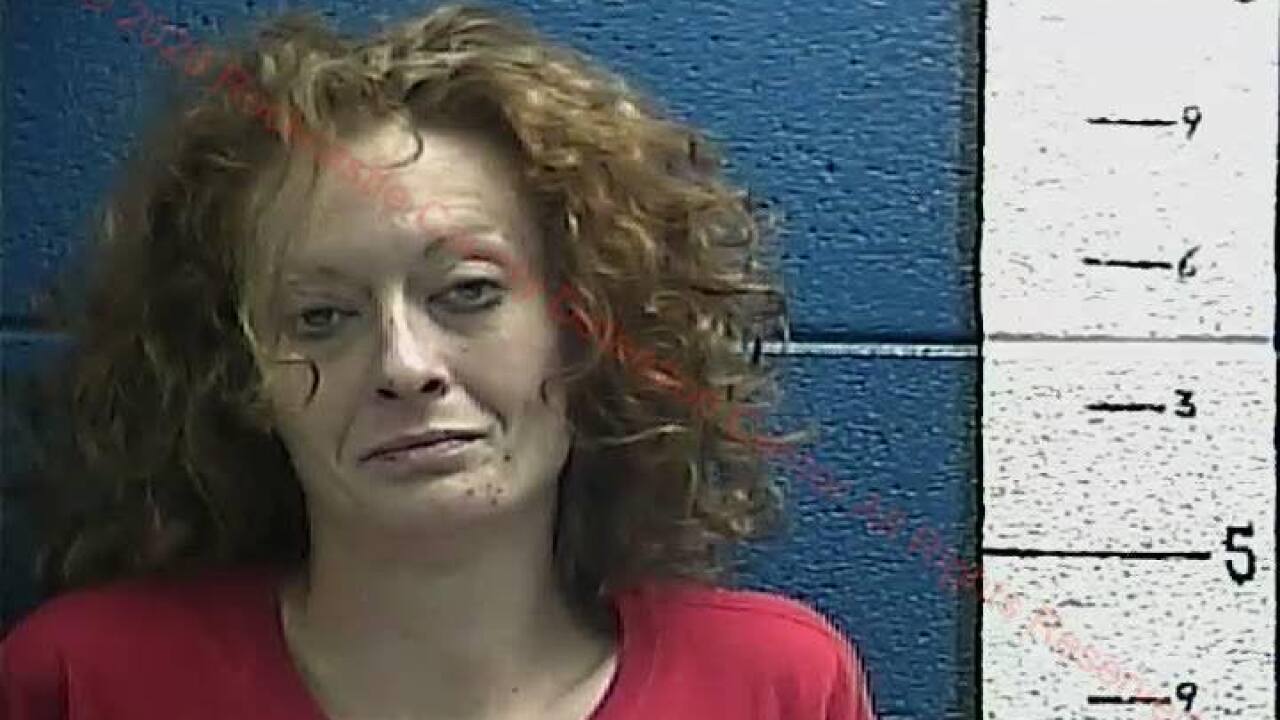 ROCKCASTLE COUNTY, Ky. (LEX 18) — A woman has been charged with murder after her dog was involved in a fatal mauling in Rockcastle County.

Police say they were called to a home on Pug Lane Friday morning. According to an arrest citation, a female at the residence had been involved in an altercation with a man at the home and during the struggle she had turned her pit bull loose on the man.

Troopers arrived at the home and had to shoot the dog as they were not able to attend to the victim due to the dog's aggressive behavior.

Melissa D. Wolke, 38, was arrested and charged with murder. Police say that Wolke admitted to being in the residence and going "redneck" on the victim.

The victim has been identified as Donald W. Abner, 55, of Richmond.

An autopsy has been scheduled for Saturday at the State Medical Examiner's office in Frankfort.