WVLK radio to dedicate day of programming to opioid epidemic 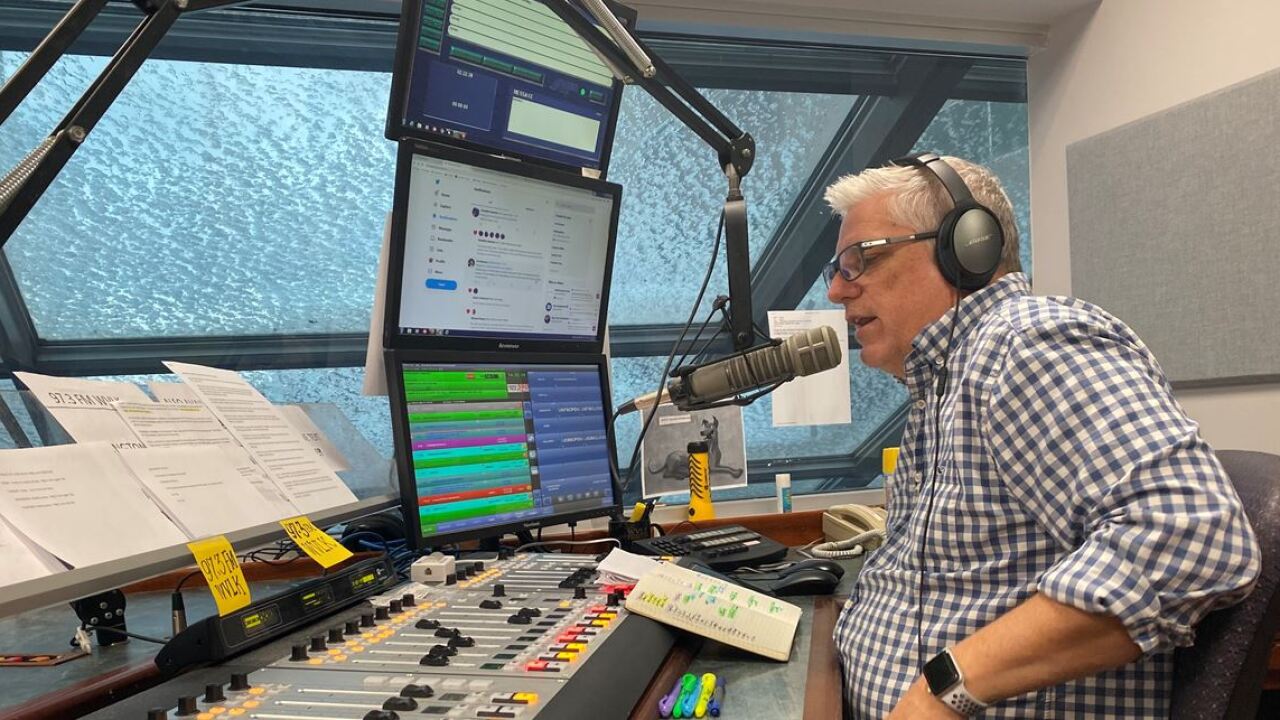 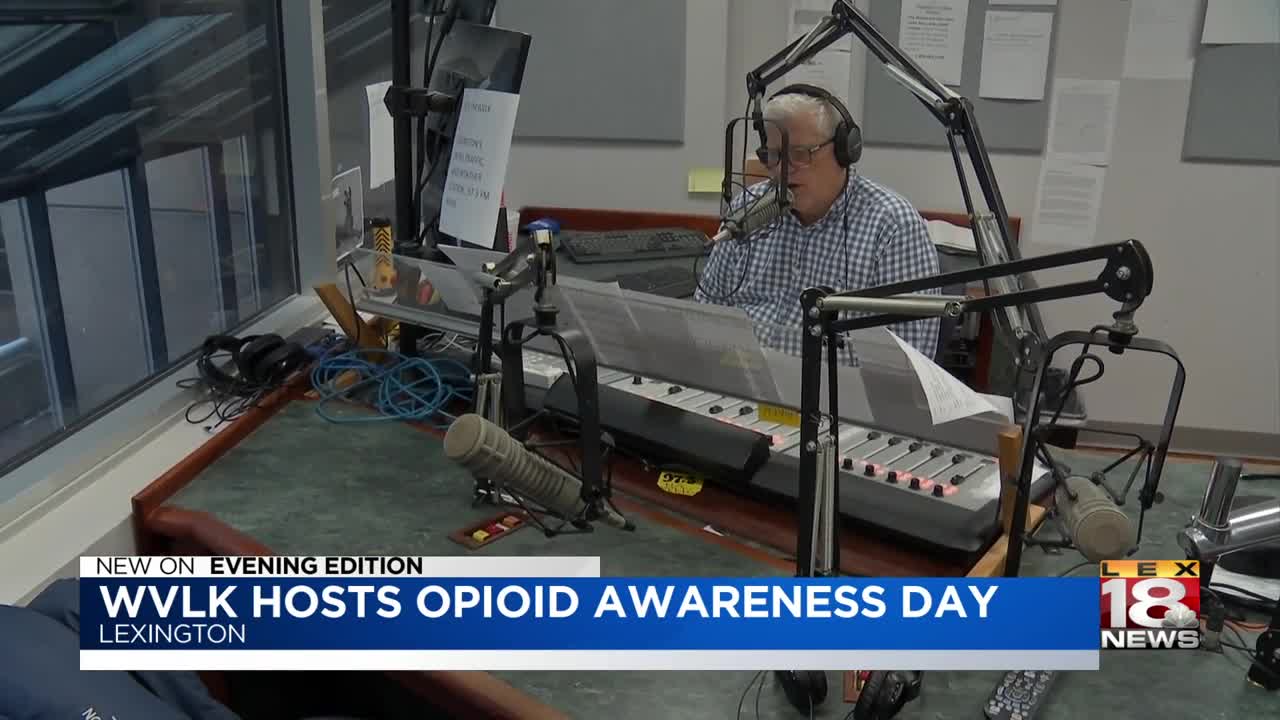 (LEX 18) — A local radio station is launching a new initiative to address the opioid epidemic in the Commonwealth.

On Wednesday, WVLK radio is dedicating their entire day of programming to talking about the crisis, and ways to solve it.

“It doesn't matter what your politics are, it doesn't matter how much money you make, your gender or even your age. It seems to affect everybody and it's not an overstatement to say it's a crisis,” said WVLK Programming Director Dave Krusenklaus

In 2017, there were 1,160 opioid-involved deaths reported in Kentucky according to the National Institute on Drug Abuse. That’s a rate of 27.9 deaths per 100,000 persons, which is a much higher rate than the national average.

Krusenklaus says that he got the idea to hold an Opioid Awareness Day at the radio station after hearing about a station in Rhode Island that held a similar event.

Krusenklaus says they have a lineup of guests that includes state and local leaders, law enforcement, doctors and people who have recovered from the disease.

The Isaiah House Treatment Center is one of the sponsors of the event. Their facilities in central Kentucky provide a range of resources for those dealing with addiction.

“It's huge, and you know for a radio station to dedicate a whole day to it is pretty amazing. Because this is something that we have to continue to talk about and it takes everybody. One treatment center isn't going to be what solves it, one person in law enforcement, the jails aren’t big enough to solve it,” said Roger Fox, Executive Assistant at Isaiah House Treatment Center.

If you miss any of the programming, the entire Opioid Awareness Day broadcast will be posted on WVLK’s website, to listen: click here. http://www.wvlkam.com/podcasts/