Yvette Gentry to begin transition to interim chief of LMPD 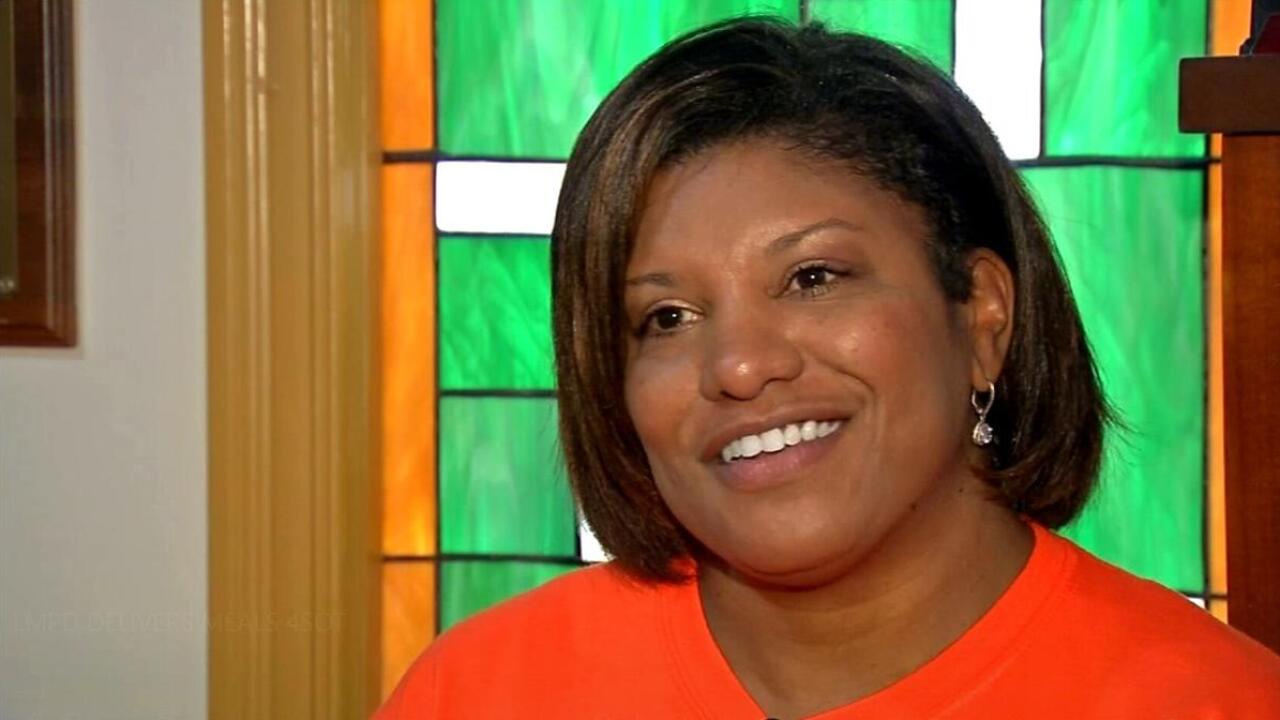 LOUISVILLE, Ky. — Former Deputy Chief Yvette Gentry will begin the transition to her new role as interim chief this week.

Gentry is the first woman to hold the position.

She will lead LMPD as the city deals with ongoing civil unrest over the killing of Breonna Taylor.

She will take over the department on October 1.

Gentry will not hold the position permanently and is taking the role until Mayor Greg Fischer appoints a permanent chief.