(CNN) – The suspected NorCal Rapist is scheduled to appear in court Monday, and authorities say it wouldn’t be happening without a tool that’s increasingly common in a crimefighter’s repertoire: genetic genealogy.

Police on Thursday arrested Roy Charles Waller, 58, of Benicia, California without incident at the University of California, Berkeley, where he worked as a safety specialist in the school’s office of environment, health and safety. He is being held without bail in the Sacramento County Main Jail, Sgt. Vance Chandler said.
“I have often said in my career that DNA is the silent witness to the truth,” Sacramento County District Attorney Anne Marie Schubert told reporters. “For 27 years, that truth was not known until now.”
She declined to divulge specifics on how investigators linked Waller’s DNA to the crimes. She said investigators conducted the genealogy on September 11, “which led us very quickly to this individual.” In identifying Waller, she said, investigators employed the Florida-based site GEDMatch, which has been integral to arrests in several cold cases this year, including that of the Golden State Killer suspect in April.

Schubert filed a felony warrant charging Waller on Wednesday with 12 counts of forcible sexual assault for a 2006 attack on two women, she said. Prosecutors in Yolo, Sonoma, Solano, Contra Costa and Butte counties are also expected to file charges against Waller.

‘He would bind them…’

None of Waller’s alleged crimes occurred on or near campus, but university police are reviewing all open sexual assault cases, UC Berkeley said in a news release announcing Waller is on “investigative leave.”
Waller, who is married, had worked at UC Berkeley for 25 years, said Sacramento Police Chief Daniel Hahn, which means he began working there a couple years after the first rape to which he’s linked. 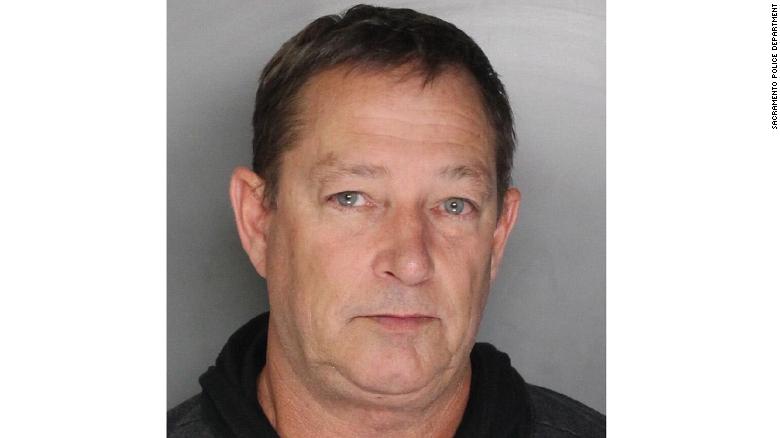 He is charged in a string of 12 rapes committed in six Northern California counties between 1991 and 2006, authorities said. Investigators have identified at least 10 victims and are looking for more. Anyone with information on Waller or his crimes is encouraged to contact police.

“He would overcome them,” she said, describing Waller’s method. “He would bind them and repeatedly sexually assault them. He would ransack their homes, and sometimes he would kidnap the victims and take them to ATMs where he would get money out of their accounts, and other times he would steal personal items from their homes.”

Recently, Beery said she talked to one of the victims, and she was “over the top with emotion and happiness.”

“The victims in this case can stop looking over their shoulders,” Beery said. “No one else has to worry about this happening to them.” 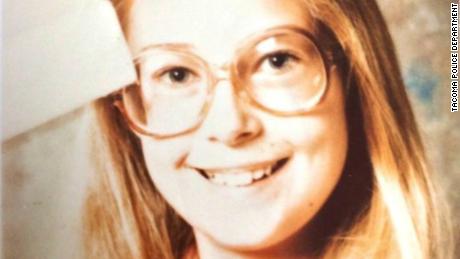 Police: Napkin used to crack cold case of 12-year-old slain in Tacoma 01:31
Butte County District Attorney Michael Ramsey, who has jurisdiction over a 1997 rape in Chico, thanked the victim in his case, without whom investigators might not have the necessary evidence to link Waller, he said.

“The DNA in our case comes from her stabbing the defendant in the arm,” he said. “The man that tried to clean up the crime scene was unsuccessful because there was too much blood. He could not cover his sins, his crimes.”

No statute of limitations, DA says 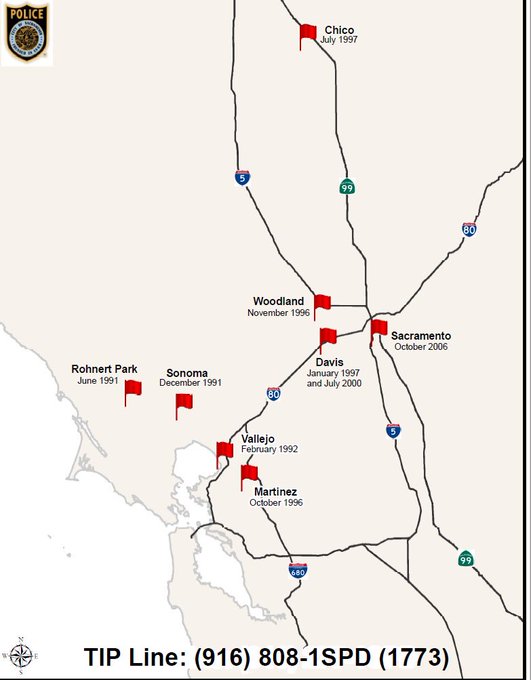 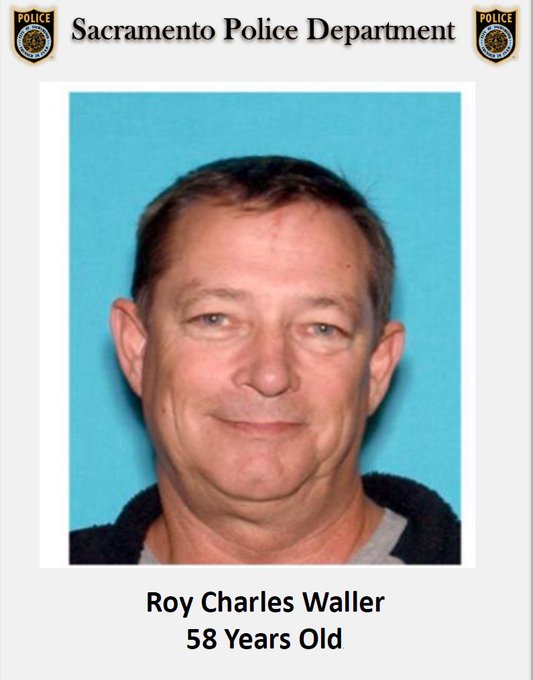 In the Sacramento attack, the rapist bound and raped two roommates before he was captured on a neighbor’s surveillance camera, according to CNN affiliate KTXL.

In the 1996 Martinez rape, Contra Costa County District Attorney Diana Becton said her office in 2006 filed a John Doe complaint with a DNA sample that will preserve the statute of limitations for some of the counts with which she’s preparing to charge Waller.

Though Schubert and police declined to provide many details, a look at the Golden State Killer case might provide insight into how authorities used GEDMatch to make last week’s arrest.

When investigators collect DNA at a crime scene, they compare it to a suspect’s DNA or to a national database to determine if there’s a match.

Now, detectives can take their investigative efforts a step further by having a genetics company turn the DNA evidence into a raw file that can be uploaded to GEDMatch, a free, open-source website. With the Golden State Killer case, a Contra Costa County investigator contracted a Virginia-based company to provide a DNA file from series of killing, rapes and assaults in California in the 1970s and 1980s. 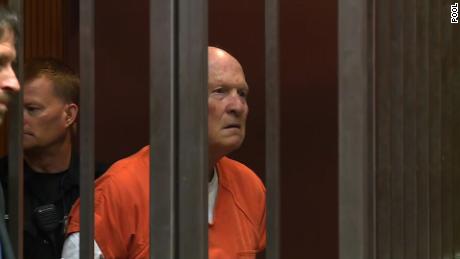 GEDMatch provides a family tree of people related to a suspected perpetrator, allowing investigators to narrow their pool of suspects. Investigators then conduct surveillance, question suspects and test abandoned DNA samples to identify a suspect.

Detectives pursuing the Golden State Killer took the list and narrowed it based on ages and addresses at the time of the assaults.

When Joseph James DeAngelo, 72, went into a Hobby Lobby store in April, investigators swabbed the handle of his car door, according to arrest and search warrants.

They tested the DNA sample against an existing crime scene DNA sample and determined DeAngelo was their suspect, law enforcement officials said. He now awaits trial on multiple charges, including several counts of murder.

“This investigation lasted over 40 years, but with this course of DNA testing and matching, it took us only four months to get to the right pool of people,” said Paul Holes, Contra Costa County District Attorney’s Office investigator who uploaded the killer’s DNA to GEDMatch.