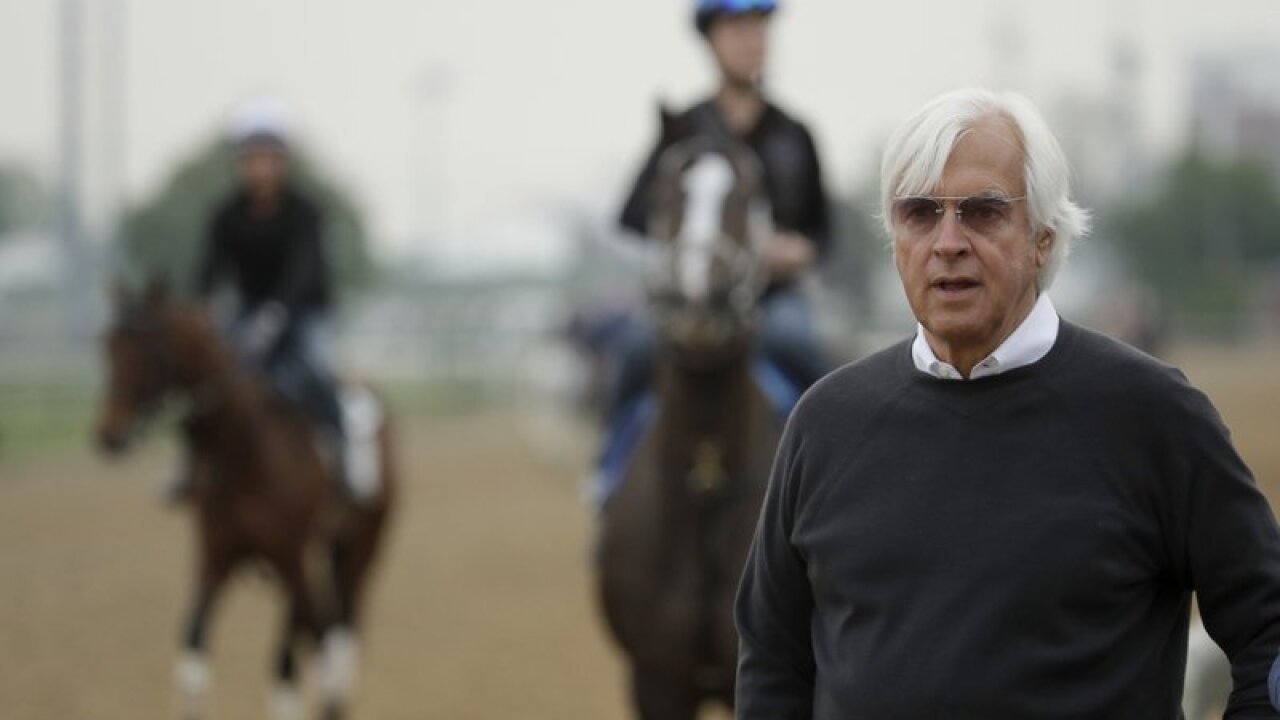 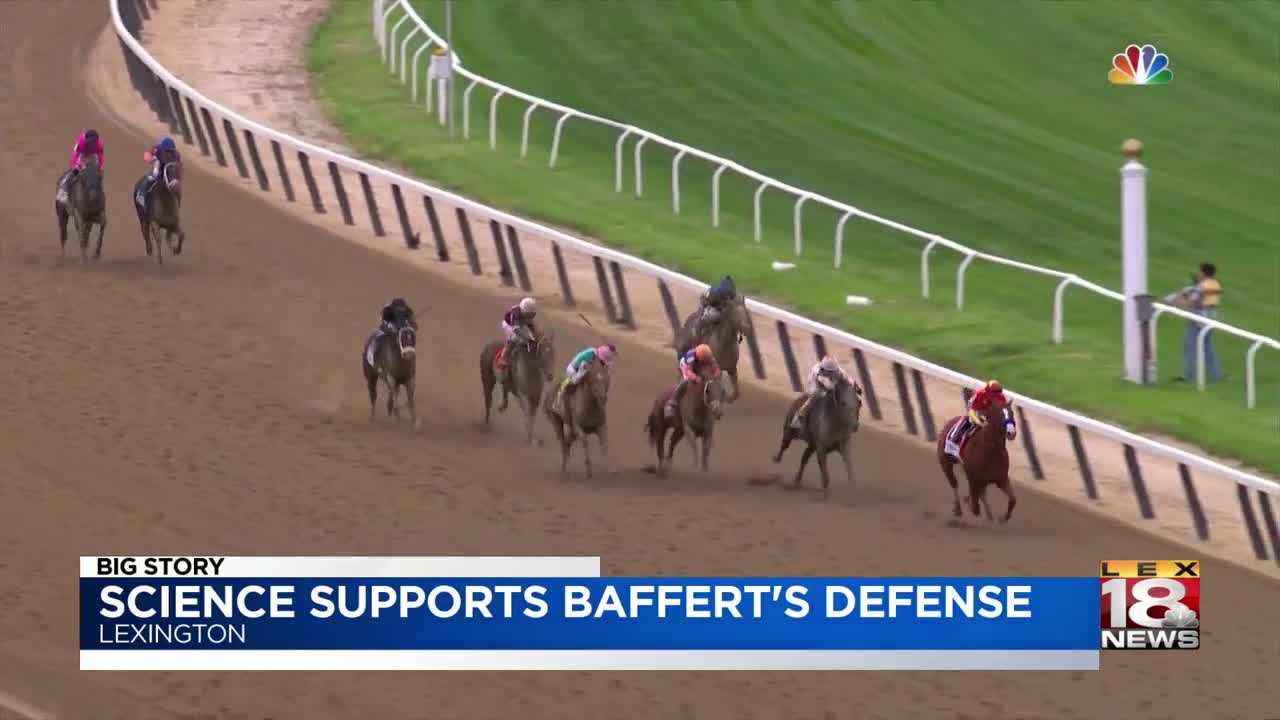 According to the New York Times report, Justify tested positive for a substance called Scopolomine, which can enhance a horse’s performance. It happened at Baffert’s home track, California's Santa Anita.

The Times reports that California regulators didn’t disqualify Justify after the Santa Anita win. It says the regulators didn’t tell Baffert about the positive test until nine days before the Derby and also claims they moved to lighten the penalty for using that substance.

Some feel the horse should’ve been banned from the Derby, if not each of the Triple Crown races.

In his letter addressed to Times reporter Joe Drape, Robinson criticizes the report's facts and focus.

"Your article is long on sensationalism, short on facts, and does a great disservice to Mr. Baffert, JUSTIFY, and the entire horse industry," he proclaims.

The letter insists the Scopolomine was not intentionally administered to Justify. It cites possible environmental sources for the substance in feed and insists the amount allegedly detected in the horse would not have an affect on performance.

Dr. Stephen Reed of Rood and Riddle Equine Hospital says scopolamine could even have the opposite impact of a performance enhancer. “I wouldn’t have any idea why someone would want to administer scopolamine as a performance enhancer,” said Dr. Reed. “There’s just too many side effects that occur with that drug, and classification of drug, that would be detrimental to the horse.” He continued.

Robinson says Justify passed drug tests in Kentucky, Maryland and New York to compete in the Triple Crown races. He also insists Baffert was insulated from communications with the California Horse Racing Board after an initial notification of a possible test failure, and that the decision to drop the case was the board's alone.

"The CHRB made the wise decision and should be commended, instead of attacked, for doing so," the letter reads.