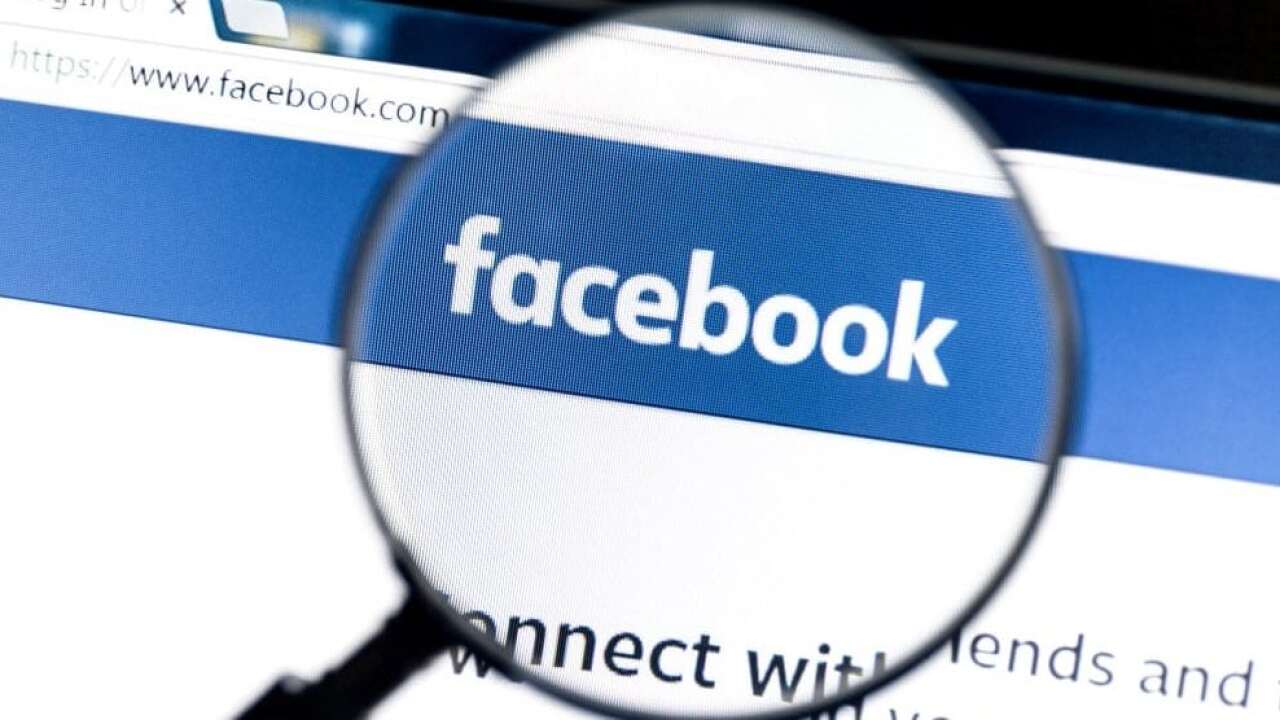 (LEX 18) - Facebook is suffering nationwide outages according to Down Detector.

Facebook is having issues since 9:17 AM EST. https://t.co/8wgYQLKxCu RT if it's down for you as well #Facebookdown

The outages began occurring at 9:17 a.m., with Facebook messenger crashing shortly after at 9:29 a.m. There is no estimated duration of the outage.

Users reported not being able to access messenger or load profiles. Both mobile and desktop sites appear to be affected.